Adele Phillips, 28, decided she would incubate the Clarence Court eggs she purchased from the supermarket and, a month later, one of the eggs hatched.

I wasn’t sure if I should help it at first because it had been pecking a hole for about 48 hours. When I came back from work the next day and the ducking was just out of the shell looking at me

Adele ordered an incubator online and researched how to tell if eggs are fertile, Wales Online reports.

The animal lover turned the egg she believed was fertile three to four times a day and made sure it was at the correct temperature at all times.

And, to her surprise, the duckling started “pecking little holes through the shell” on the exact day it was due – Thursday April 29.

Adele, of Port Talbot, south Wales, said: “Before I knew it, it started pecking little holes through the shell. I was so shocked and added this person from a duck page on Facebook to coach me through the hatching process.

“I wasn’t sure if I should help it at first because it had been pecking a hole for about 48 hours. When I came back from work the next day the ducking was just out of the shell looking at me.” 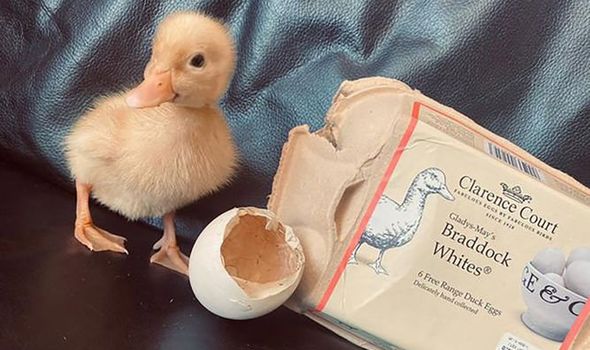 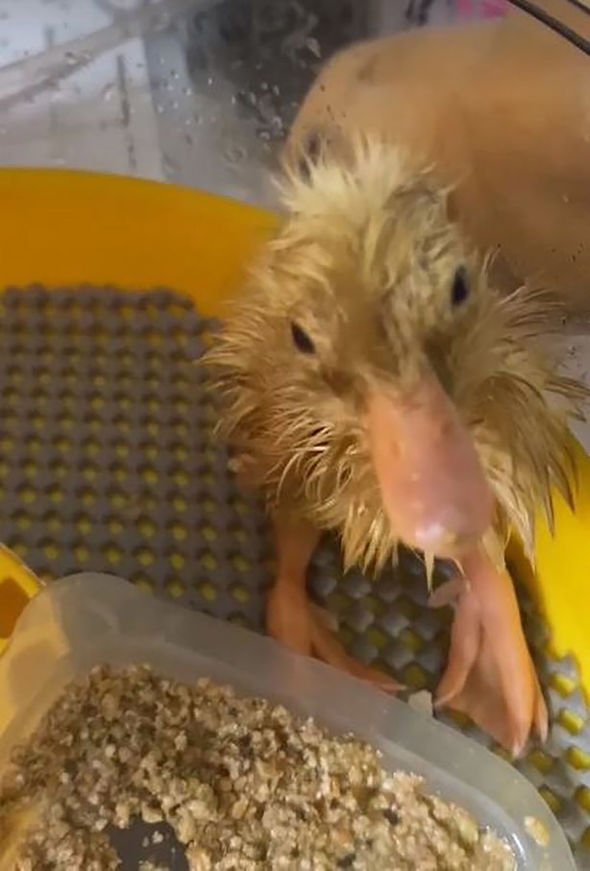 When Adele first considered hatching an egg, she thought it might not happen and just wanted to give it a go. She said she had intended to give it away if it did successfully hatch.

However, speaking today, she added: “Now that I’ve got him. I want to keep him. I’ve been to Zoar’s – a pet shop in Neath – to buy him a friend because they like to have company.

“When I first told people I had the egg, they were all having a laugh at me. My partner thinks it is really cool and was shocked that could happen from a supermarket egg.”

Now the duckling, whom Adele has called Braddock Morris after its breed – Braddock White – lives in a box with a heat lamp and his companion Beryl.

Adele plans to get a pond in her garden for them to live there long-term. 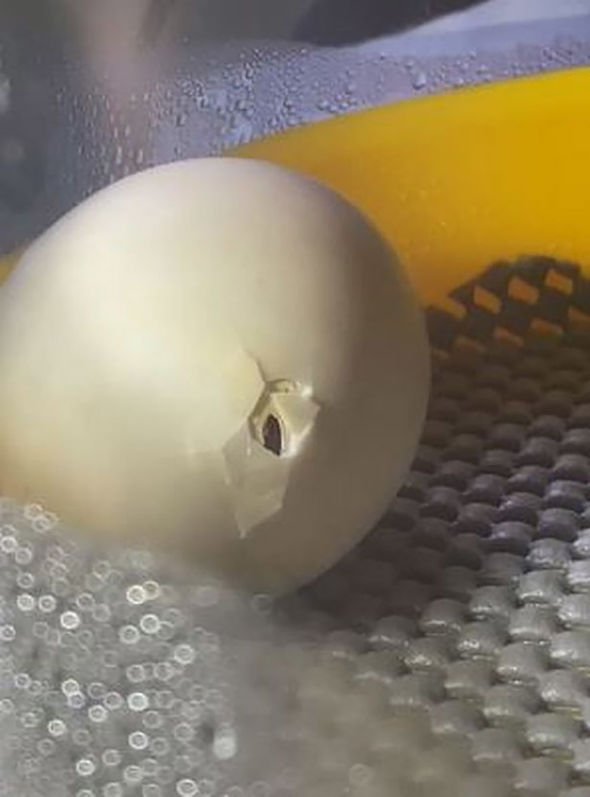 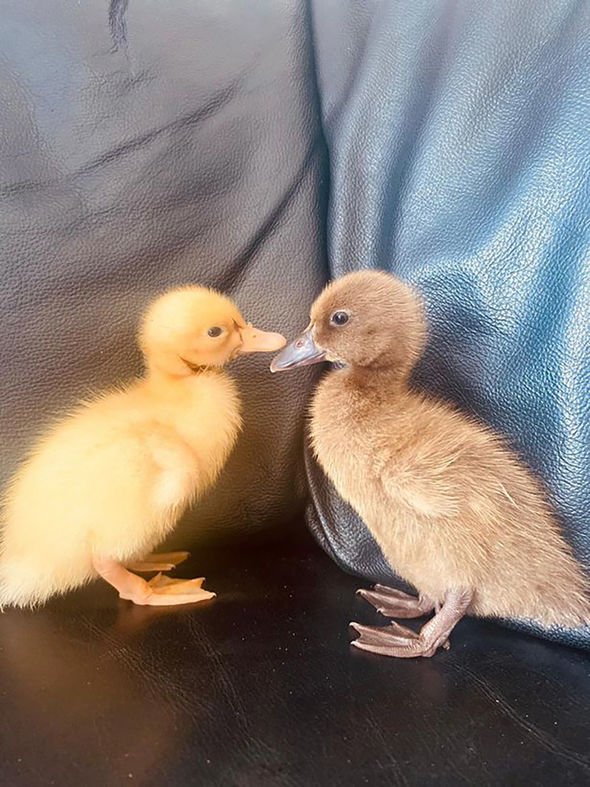 She continued: “Whenever he sees my face he gets really excited and starts chirping really loud. Then when I bring him out he climbs all over me and starts pecking my face. He’s so sweet, he cuddles up under my ear in my hair and his eyes close. Every time he looks at me I feel like my heart is going to explode.

“I can’t walk past the egg aisle now without thinking I want to buy more eggs.”

Morrisons and Clarence Court have been approached for comment.