Vanessa Frake: Women are 'more difficult' than men in prisons

Becki West-Davidson was continuously ignoring messages of love from autistic Joe Pooley after they had sex, Ipswich Crown Court heard. The woman became angered when Mr Pooley responded to her lack of replies by saying that he was not surprised she does not share a home with her children.

West-Davidson then organised a revenge attack on Mr Pooley by encouraging her friends, Sean Palmer and Sebastian Smith, to murder him on her behalf.

The pair attacked Mr Pooley before throwing him into the River Gipping in Ipswich, Suffolk where he ultimately drowned to death.

The court heard that West-Davidson acted grief stricken after the man’s death, going as far as comforting Mr Pooley’s mother at her son’s memorial service.

Mr Pooley was found dead in the river by a dog walker nearly a week after his attack on August 7, 2018.

It was revealed that Palmer later confessed to his own mother that he held Mr Pooley under the water. 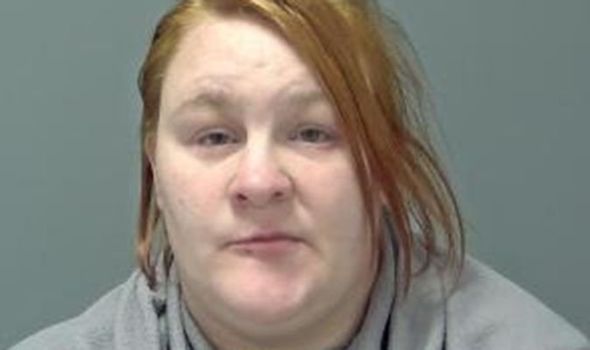 Smith, who went by the name of Luke Greenland at the time, joined the family in their search for Mr Pooley before his body was discovered.

The court heard that Smith had allegedly admitted to a friend that he took Mr Pooley to a wood a week before his death and told him to “dig his own grave”.

Jurors were told that West-Davidson and Mr Pooley had sex at her flat and proceeding to text frequently afterwards.

However, West-Davidson felt the messages showed so much love and affection that they “stoked her anger and hostility”.

The judge said: “There is no doubt in my mind that you encouraged the attack on Joe Pooley. The sad thing is that he was only after a loving heart, but you betrayed his heart. 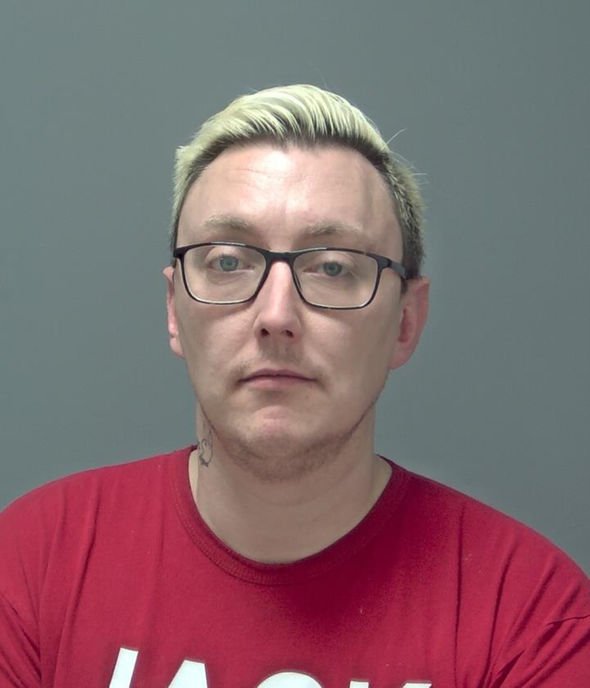 “You were part of a group of people who accepted Joe when it suited you, but no sooner had that been done, you rejected him.”

West-Davidson was apparently enraged when Mr Pooley followed her silence with a message about her children, igniting her desire for revenge.

His message said: “No wonder you ain’t with your kids”.

The court heard that this was a “clear reference” to the fact she does not live with her children, infuriating West-Davidson so much that she “smashed up her room”.

Mr Pooley was then lured to a meeting point, where Smith and Palmer were waiting to attack him near the river.

DON’T MISS
Brooks Koepka rolls his eyes as rival Bryson DeChambeau walks by [VIDEO]
‘Charlie Bit My Finger’ taken off YouTube after selling for £500k [UPDATE]
Murderer who raped and killed girl, 6, is allowed to change his name [REVEAL] 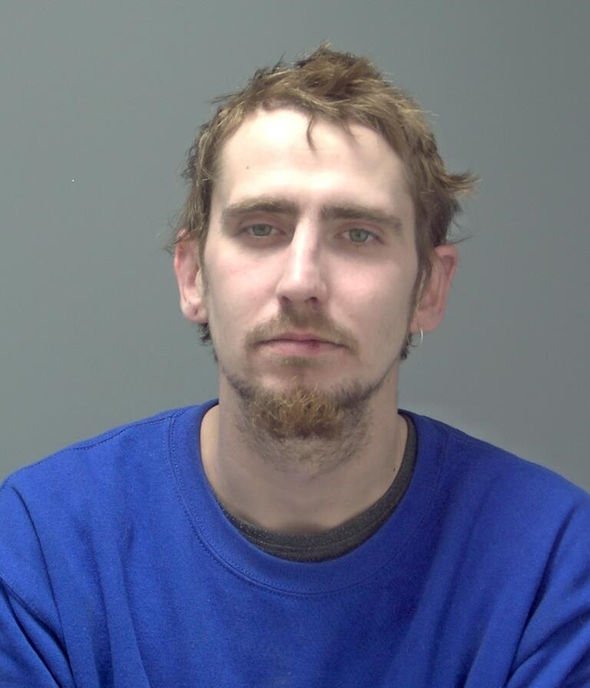 In a statement read out by Sam Nicholls, Mr Pooley’s mother, it was confirmed that he had learning difficulties which became increasingly challenging as he got older.

Ms Nicholls said: “He was desperate for friends but was sadly unable to tell that people around him were not friends.”

All three denied the murder, but after a four month trial they were found guilty.

West-Davidson was ordered to serve 17 years, as Judge Martyn Levett said he was convinced she instigated the murder.

Smith and Palmer were both jailed for life, with them being ordered to serve a minimum of 21 and 18 years, respectively.

Smith failed to appear in court for his sentencing, but did send a message read out by the judge claiming that he felt he was “rail roaded” throughout.

His ex-girlfriend, Lisa-Marie Smith, was cleared of murder and manslaughter at the trial.