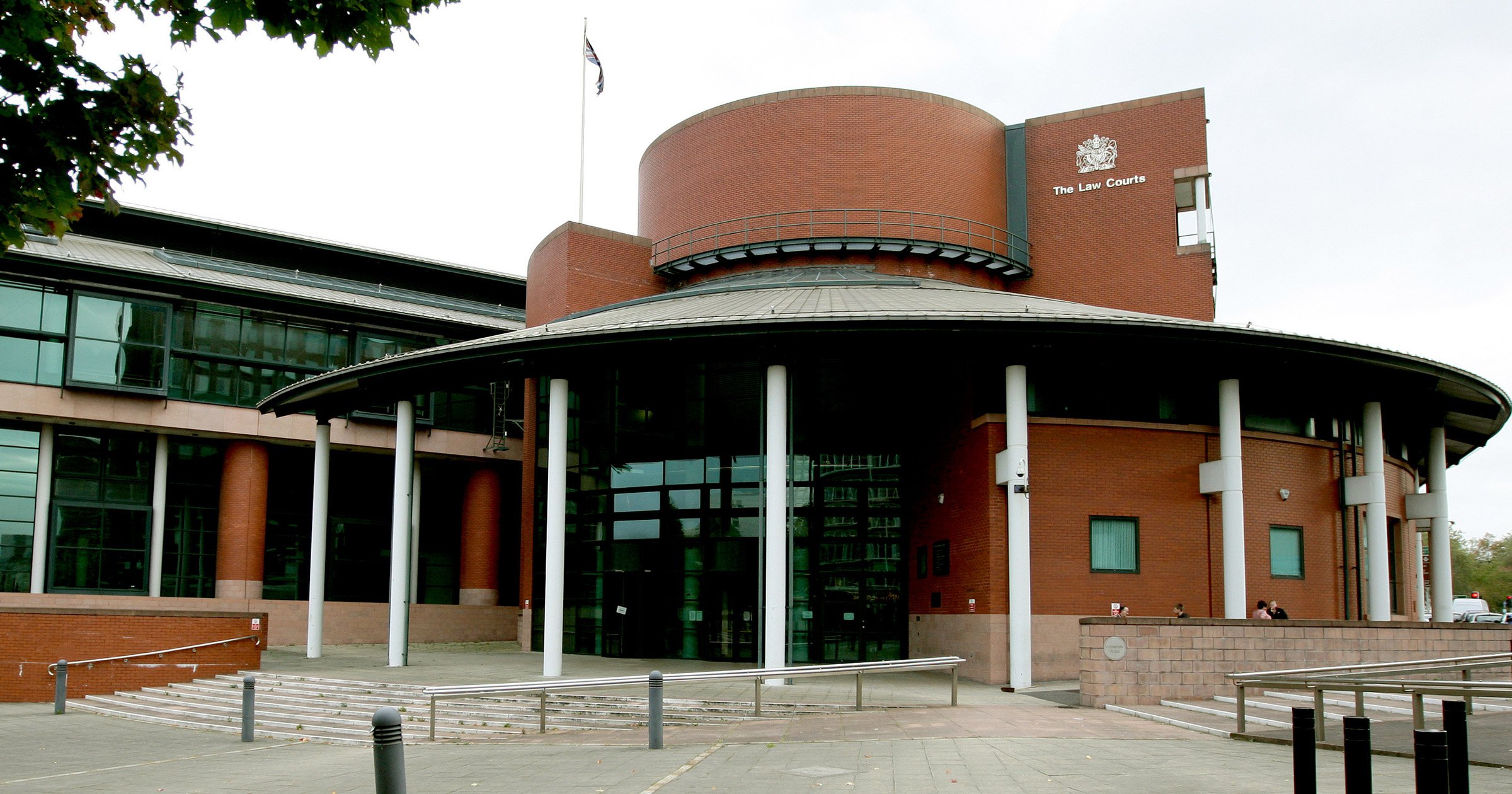 A woman is accused of lying about being trafficked and sexually exploited by a made-up Asian grooming gang.

Eleanor Williams alleges she was made to go to Ibiza to be sexually exploited, and was made to work at a brothel in Amsterdam and was sold at an auction during a period of three years.

But the 21-year-old was blasted as a ‘serial liar’ for fabricating messages in which her alleged abusers appeared to admit their gruesome offences and in which she appeared to communicate with other trafficking victims.

Preston Crown Court heard on Tuesday she self-inflicted her injuries, even going to the length of using a hammer to persuade police of her claims.

Jurors were also told her allegations of rape against one man, Jordan Trengove, led to him being arrested and charged.

He was then kept in custody for three months before proceedings were axed.

Jonathan Sandiford KC, prosecuting, said Williams also manipulated phone and social media contacts to make it look like she was being constantly contacted by men with Asian names about sexual matters.

‘Unfortunately, the fact that her lies and false allegations had been exposed by the police in July 2019 did not cause her to stop,’ he said.

‘Instead, she continued to fabricate evidence to try and make it appear that her false claims of being the victim of trafficking and sexual exploitation were true.’

Mr Sandiford said she presented herself at railway stations, hospitals and to police in injured states, claiming she had been sexually assaulted or subjected to violence by her traffickers.

Her lies were exposed after Williams was reported missing in May 2019, the court heard.

Police found her with significant injuries to her face, body and limbs and a badly cut finger.

She told officers men had taken her to a house in Barrow, Cumbria, where she was gang raped, beaten and attacked with a knife, later posting the shocking claims on Facebook.

Mr Sandiford said: ‘The police made inquiries, as they were bound to do, into what Williams had alleged and they established none of it was true.

‘The police established that her injuries had been self-inflicted with a hammer police recovered in fields near to where they had found her on the night she had failed to return home.’

Williams, of Burrow, was arrested for perverting the course of justice and released pending further investigation, the jury was told.

She denies the charges, and the trial continues.