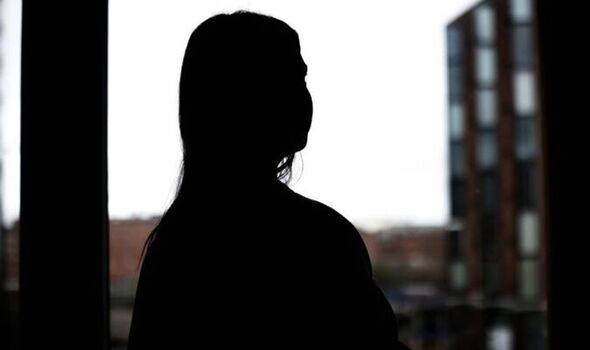 A woman claims her bank deleted her account, which had her entire life savings inside, without warning.

Kirsty Hamlett says NatWest closed her account, which contained over £30,000, leaving her unable to access the money for the last six months.

The 30-year-old from Reddish, Stockport, claims she has missed important payments, lost a sale on her first house, and experienced anxiety and sleepless nights as a result, reports Manchester Evening News.

Kirsty says the first time she found out her account was closing was when she contacted NatWest to inform them she had been locked out of her internet banking in June this year.

NatWest allege that they sent her a letter in April informing her that she had 60 days to move her funds as they would be shutting the account—something she claims she never received.

Kirsty says she has spent countless hours on the phone with the bank but still has not been able to recuperate the money, apart from the £300 compensation she claims to have received from NatWest.

She also claims to have been sent letters by mistake by the bank that include another customer’s personal details, including their account number.

In a letter seen by the M.E.N addressed to Ms Hamlett, NatWest admitted she had been sent a letter relating to an investment account in “someone else’s name” and asked her to destroy it.

Kirsty said: “My life has been put on hold for the last six months. I’ve had to take sick leave from work, and I have lost the sale on my first property.

“I couldn’t have my wages from work, I missed direct debits, so I’ve been charged extra, and my credit rating has been affected. I’ve also lost money from having to take days off work over it.

“It’s disgusting. The whole thing has made me ill. I have been given a heart monitor by my doctor, and I have had so many sleepless nights due to the anxiety of it all.”

Kirsty, who has held a bank account with NatWest for 15 years, was in the process of buying her first home this summer when she received a text message saying her personal details had been changed.

“I didn’t do this, so I contacted them and tried to log onto my online banking but couldn’t get in,” she said.

“On the fifth day of trying, I still couldn’t get in, and they said, ‘are you aware your account has been closed down?’

“They are saying they sent me a letter on April 6 with a 60 day window saying my bank account was being closed, but I never received this letter.

“I asked what I was expected to do, I still had a large amount of money in the account, and I was in the process of buying a property.

“I have been going back and forwards with the bank but still haven’t got my money back.

“When I have spoken to them, they have just said that they don’t have to tell me why they closed my bank account down. I’m honestly lost for words over it.”

Kirsty says she is now been forced to instruct a solicitor to investigate the matter after spending countless hours on the phone with the bank.

“I have lost £36,000 and the whole thing has just been a catalogue of failures,” she said. “I have spent around four hours on the phone to NatWest every night. I’ve had enough.

“They sent me a cheque for £300 as compensation but they have still not given me my money back.

“I had a 60-day window to withdraw my funds which obviously if I’d known about I would have done.

“Now they’ve told my solicitor they’re sending forms for me to fill out to get my money back but I was at this point six months ago.

“I want proper compensation for what I’ve been through.”

A NatWest spokesperson said: “Like all UK-regulated banking institutions, NatWest is subject to legal and regulatory requirements, and we treat compliance with them as a matter of priority.

“This may mean NatWest is required to delay or refuse to act on a customer’s instructions, and/or suspend or restrict a customer’s accounts and/or services.

“The bank does not make any comments on the specifics of this case.”