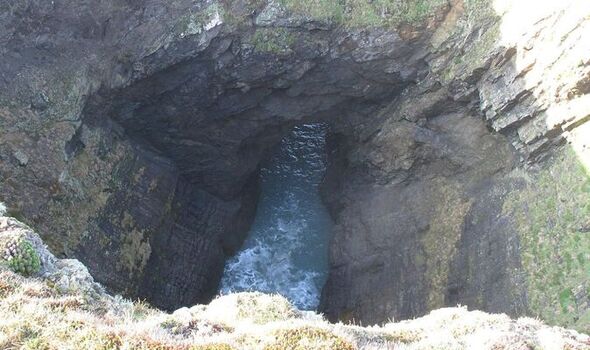 Laura Jayne Newcombe was walking with her partner at Trevose Head, near Padstow, in Cornwall when she fell into a large circular hole in the cliff known as Round Hole.

An inquest into her death was held Tuesday, August 16. It heard how no one saw Ms Newcombe fall from the hole’s edge on June 29, 2021.

The large hole near the cliff edge is not fenced off and accidents have happened at the hole before. It is located on Cornwall’s north coast and there have been previous debates over its safety, according to CornwallLive.

Witness David Green was on holiday with his mother taking photographs of Trevose head.

He said in a statement read to the court: “I could see that there was a huge hole to the sea, I found the hole quite shocking.”

He went further on to take pictures of Constantine and Booby’s Bay – when he returned he did not see Ms Newcombe.

Mr Green then called 999 when it became apparent to him and Ms Newcombe’s partner that she must have fallen down the hole. 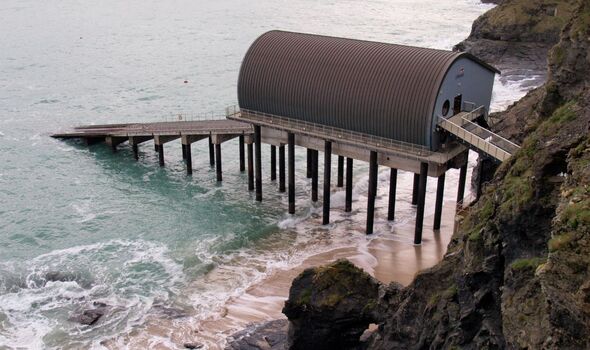 The RNLI and the coastguard, with a rescue helicopter, attended the scene. Ms Newcombe was found tragically dead at the bottom of Round Hole.

A toxicology report from Dr Stephen Morley of the University Hospitals of Leicester NHS Trust confirmed Ms Newcombe had not taken alcohol or illegal drugs prior to the fall. She also had not taken an excess of her prescription medication.

A GP report from Dr Martin Priest, of Petroc Group Practice in St Columb Major, said that Ms Newcombe had suffered from episodes of poor mental health which she was being treated for.

She had attempted to take her own life in March 2021 and subsequently took at least one overdose.

Several psychiatric assessments were carried out, during which she mentioned abusive or coercive behaviour from her partner. There are no criminal proceedings against her partner for abuse.

She was also followed by a community mental health team which did “as best they could” according to her sister Tamara Milby. 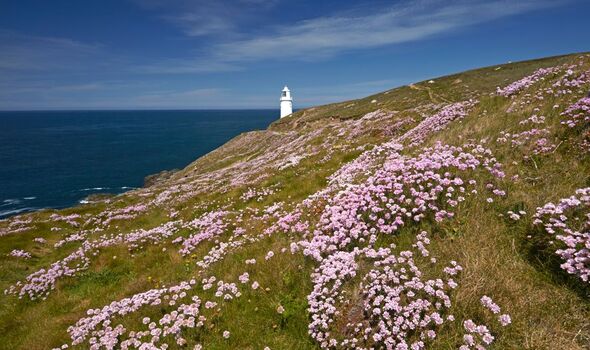 Her partner told senior coroner Andrew Cox: “I didn’t actually see it, no. She was fine. I had photographs literally minutes before of her with a smile on her face.”

The officer in the case, DC James Winkett, confirmed there was no evidence of criminal behaviour or third-party involvement.

Mr Cox said: “It’s right to note that there were social stresses in Laura’s life.”

However he reminded that for a coroner to rule a death a suicide, there must be direct evidence proving intent.

He added: “Suicide must never be presumed, we have no direct evidence.” 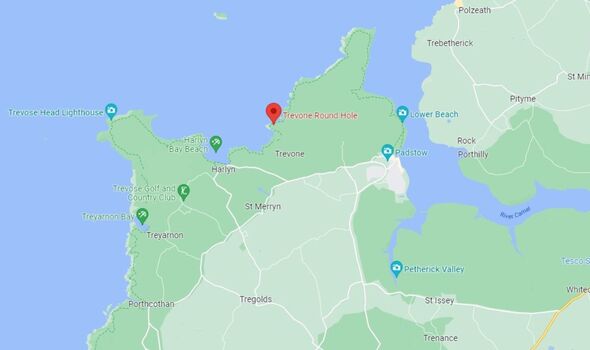 The senior coroner recorded an open conclusion, which means that the evidence collected does not fully or clearly explain how the person died.

She said: “She was a fantastic friend, sister, daughter, she would always go far and beyond for anybody.”