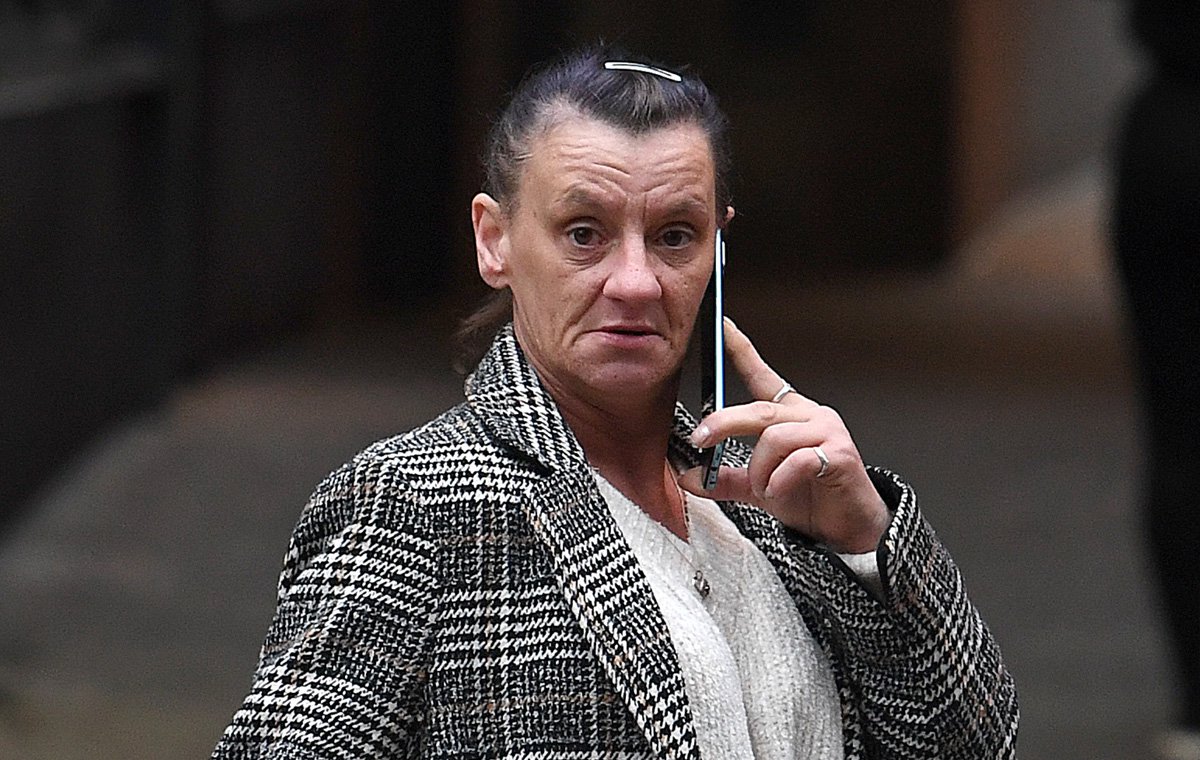 A woman stabbed her boyfriend with a shard of glass after being woken from a nap.

Amanda Bates, 52, was asleep on the man’s couch when he returned home in July of this year.

He began to clean pieces of broken glass and the noise – the TV was also on – disturbed his girlfriend’s slumber.

Bates then punched him in the face after becoming startled by his presence.

Following the attack, the man pushed her back onto the sofa in self defence, before she grabbed a piece of the broken glass and stabbed him in the back.

He was treated by paramedics at the scene for a superficial cut and sustained no serious injuries.

Bates, from Newton Heath, pleaded guilty to an offence of attempted wounding at Manchester Crown Court on December 23 and was handed a community order.

The court heard that the man has not cooperated with the prosecution or provided a statement on the incident.

Duncan Wilcock, prosecuting, said Bates and the man were in a relationship at the time, but living separately.

In July this year, he asked Bates to leave his home but she refused, and he instead left the flat. On his return she was still there and had fallen asleep on the sofa.

‘He began to clean up the broken glass on the floor and the TV was playing,’ Mr Wilcock said. ‘Due to the noise, the defendant woke up and it seems she punched the complainant to the nose.’

The man fortunately received no injury, and put a side table in between them to keep them apart.

‘At that stage, the defendant grabbed a shard of glass and stabbed the complainant in the back using it,’ the prosecutor said.

The police were called and Bates was arrested inside the man’s flat. She was said to have no previous convictions or cautions.

The court heard that a pre-sentence report was prepared on behalf of Bates by the probation service, in which she said she had genuine remorse and was ‘very sorry’ for what she had done.

Sentencing, Judge Patrick Field KC said: ‘What we have just heard about is pretty disgraceful behaviour, but I do accept what I have heard and what I have read about you – that this was completely out of character for you.

‘Until you pleaded guilty, you could hold your head up and say you were a woman of good character – you have lost that as a result of this unpleasant incident.’

Bates was handed a two year community order, 25 days of rehabilitation activity requirements and was made the subject of an electronically monitored curfew between the hours of 8pm and 6am for four weeks.