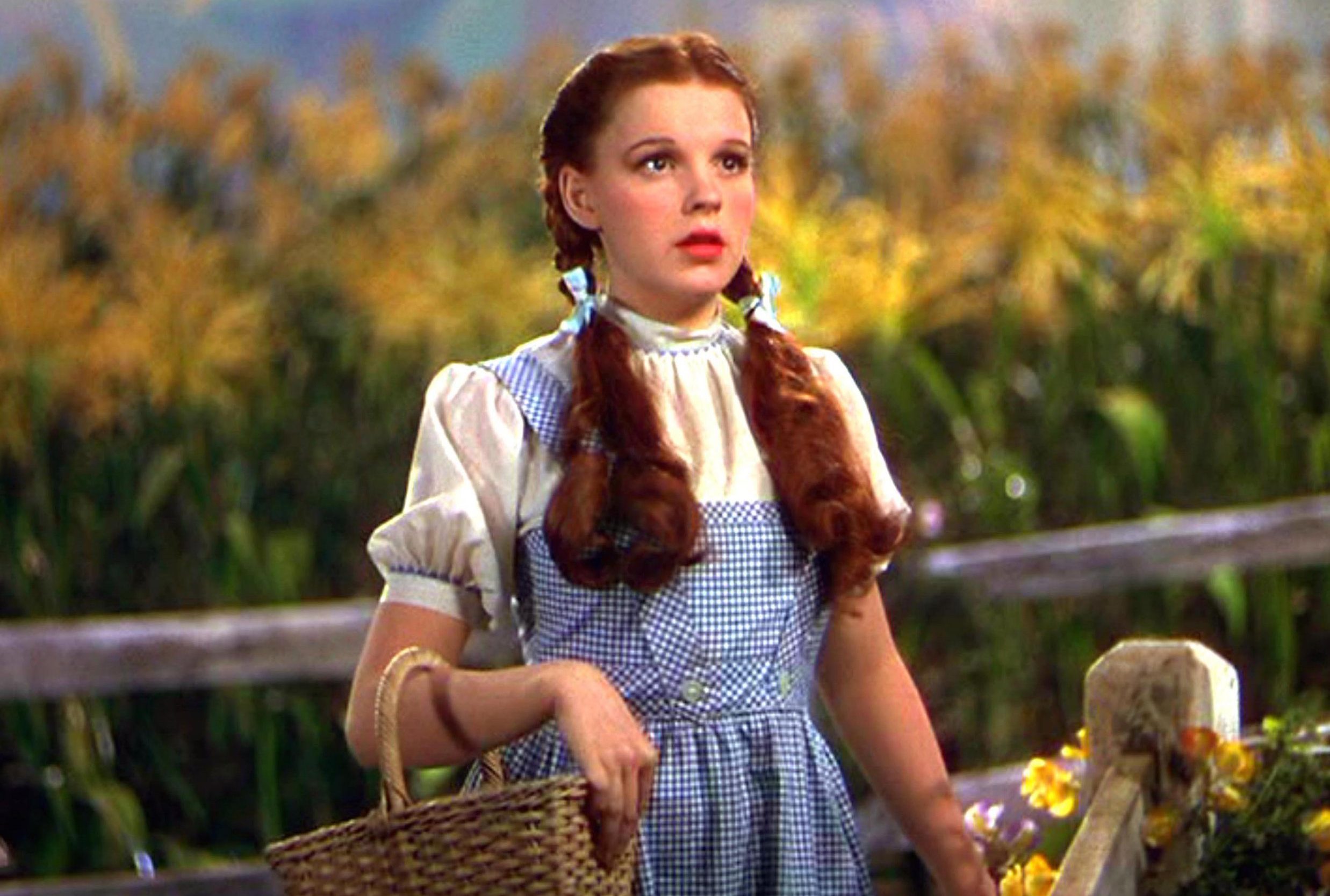 A suspected drink driver refused to give police a breath sample and instead sang ‘Somewhere Over the Rainbow’ over and over again for ten minutes.

Anita Scholes, 51, was spotted sitting in her car with the engine running outside a friend’s house after police were tipped off about a possible drink drive incident.

Officers asked to breathalyse her to see if she was over the alcohol limit.

But instead of agreeing, she burst into the Judy Garland hit from the Wizard of Oz until police eventually deemed her actions to be a refusal to supply.

Blackburn Magistrates’ Court heard Scholes, of Accrington in Lancashire, was then taken to a police station.

She was charged and later pleaded guilty to failing to provide a specimen for analysis.

Prosecutor Peter Williams explained to the court how police found Scholes sitting in her car with the engine running in the early hours of the morning on June 1.

But Mr Williams said they were unable to carry out a roadside test and took Scholes to the police station, adding: ‘She continued to sing ‘Somewhere Over The Rainbow’ while the police were trying to carry out the procedure.

‘She completely ignored all requests to take part.’

Aftab Bakhat, defending, said his client had been suffering from depression after receiving bad news on the day of the incident and had gone drinking – had not intended to drive – but driven to her friend’s home and was ‘outside when the police arrived.’

She was made subject to a community order for 12 months with a six months alcohol treatment requirement and 15 days rehabilitation activity requirement.

She was fined £50 with £95 victim surcharge and £85 costs and banned from driving for nine months.