A woman has shared her gratitude after she cut her energy bills by more than a third, following the advice of Martin Lewis. Praising the Money Saving Expert founder, Mavis wrote in to MSE to share her financial success.

It comes after the finance guru made a request to energy suppliers, reports the Liverpool Echo. Mr Lewis made the request following the announcement from Prime Minister Liz Truss that the Government would guarantee the average household will pay no more than £2,500 in energy bills.

After receiving messages from some on fixed tariffs, who were worried they would lose out, Mr Lewis asked a number of big energy firms to make it so customers who end up on fixes at a higher rate than the price guarantee would be allowed to move to the firm’s price guarantee tariff. 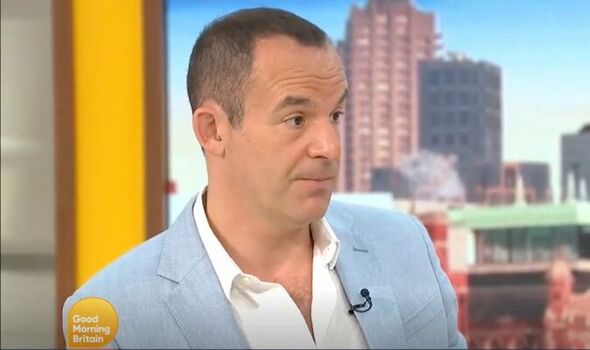 Sharing his efforts online at moneysavingexpert.com, Martin Lewis wrote: “In the energy summit at MSE Towers on Tuesday 13 September with the big firms’ CEOs, all firms there – British Gas, Ovo (SSE), Octopus, EDF, E.on, Shell – agreed to my request that customers who end up on fixes at a higher rate than the price guarantee WILL be allowed to move on to that firm’s price guarantee tariff, with no early exit penalties, until at least 15 November (some beyond that).”

As a result, one woman, named Mavis, wrote in to MSE to share her financial success and thank Mr Lewis for his efforts.

She said: “We locked in to a two-year fix at the end of August, which would have cost £3,600 a year. After your talks with suppliers, we waited to see what would happen.

“We’ve now been told we will be transferred to the price-capped tariff without any penalty. New annual cost: £2,300. Thank you.”

You can read more of Martin’s advice regarding fixed energy tariffs, as well as an explanation of the changes happening in the coming months here.