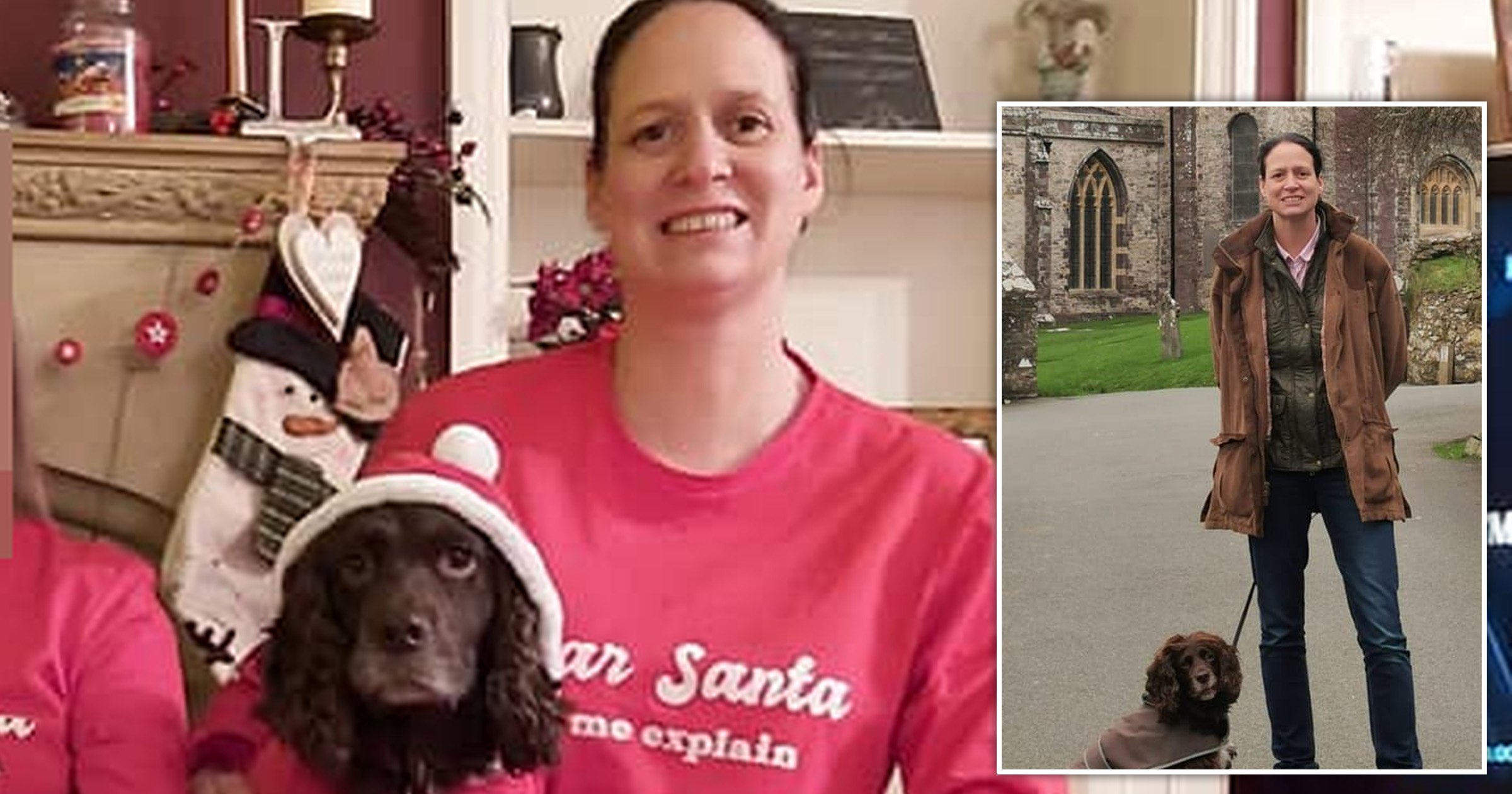 A woman who was caught drink driving said her dog was at the wheel when she was caught trying to reverse in drunken state.

Melissa Jenkins Johanson, 47, said her spaniel, Lily, had been driving her car when she was seen trying to get out of a car park at lunchtime.

Johanson attempted to reverse out of a car park four times at midday on February 15,  before a man noticed her bad driving and called the police.

The court heard Johanson had been doing some ‘shopping’ and was seen by other shoppers as she tried to get out of her space with a half-drunk bottle of wine.

On the fifth attempt Johanson managed to reverse out, and then began driving down the footpath before colliding with a bus stop just metres from a children’s play area, Swansea Crown Court heard.

Hannah George, prosecuting, told the court how members of staff in the café ran outside to alert families that Johanson was driving on the footpath.

She said: ‘She eventually went onto the main road where she paused for several minutes.

‘She then went to the Seaview Hotel and then went on to Tesco, where she was caught on CCTV footage.’

Johanson had managed to make it home, and when police arrived at her house to question her she made excuses that her pet had been at the wheel, and her friend was driving.

Officers found her car ‘susbstantially damaged’ and when they asked her to take breathalyser and blood samples she refused.

She was then taken into custody where she again refused to give samples.

Judge Huw Rees said Johanson’s actions ‘beggared belief’ and added ‘Presumably [she refused to give samples] because she was so intoxicated…she was babbling incoherent nonsense about her dog for a start.’

Eyewitnesses who stood helplessly and watched Johanson driving around the park said she had no thought for anyone around her.

Johanson was also banned from driving at the time after being convicted of drink driving in November last year.

Judge Rees concluded: ‘For some considerable period in recent years drink has been your nemesis.’

He added: ‘Your attitude towards the offending causes additional concern.

‘Whatever your assessment of this is, let me be very clear – your offending is very serious.

‘Your selfish decision to drink alcohol in large measure and your ignorance to the consequences meant someone, perhaps a child, could have been seriously injured, maimed, or even killed.’

She must also complete a 15-day rehabilitation course, 150 hours of unpaid work and visit Swansea Crown Court each month before a judge to monitor her alcohol consumption.

She is also disqualified from driving for three years.