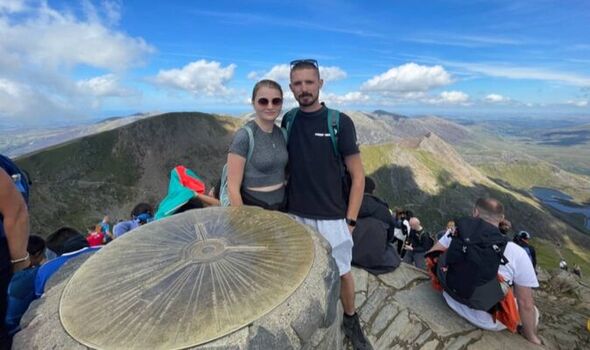 So when Georgie Cooper recently reached the summit of Snowdon, there was only one person she wanted to thank – the “hero” stranger who donated her lungs and whose motto in life was “no mountain in life is too big”. Georgie was diagnosed with cystic fibrosis aged just two.

After receiving her gift of life, the 25-year-old said she wanted to climb a mountain in honour of her donor.

In August she completed the climb in five hours with her partner Alex.

Georgie, who lives in Chelmsford and works for Essex County Council, said: “It was an amazing feeling when we finally reached the top. My donor is the greatest hero I have ever known.

“I wanted to thank her in such a special way. She gave me her lungs and I’ve used that gift to climb a mountain.

“Before my transplant I was suffocating with every breath I tried to take. To be able to feel the air in my lungs ‘I was from as I made that climb was the most amazing feeling.” 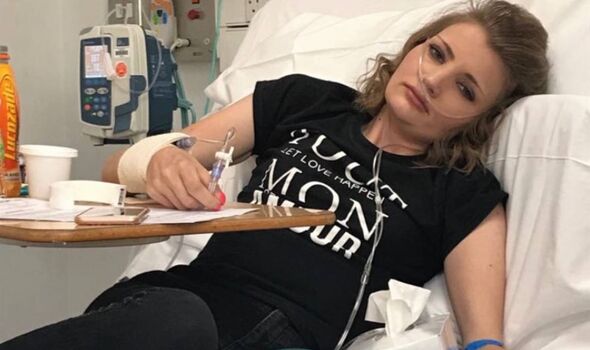 Cystic fibrosis is caused by a faulty gene. With recurrent infections it can result in a build up of sticky mucus in the body’s passageways – particularly in the lungs and digestive system.

Georgie’s condition was managed with medication until 2018, when she spent three months in hospital and rapidly declined.

She said: “At Christmas 2018 I was given two years to live and put on the lung transplant list.”

She had three false alarms, where she had a call from the hospital to say donor lungs had been found, but were later found to be unsuitable.

She said: “I went past two years and knew then that every day I was on borrowed time and clinging to life.”

But last July she got the call she had been waiting for and was taken to Harefield Hospital, London, for a sevenhour transplant operation. She said: “The surgeon told me I’d only been 14 days from death. As soon as I woke up, I took a breath and felt it all the way down to my toes.

“It felt like a miracle.” Georgie was allowed home two-and-a-half weeks later, after a great recovery.

She wrote a letter to the family of her donor, through the hospital, thanking them for their decision to donate.

She said: “It’s such a difficult time for families to make that decision to donate.

“I received a letter back and they told me their daughter’s motto was ‘no mountain in life is too big’. When I read that I knew what I wanted to do.

“Now, thanks to my amazing gift of life, I feel like I can achieve anything.”