A woman who “relentlessly” targeted an extremely vulnerable elderly couple as they shielded at the height of the coronavirus lockdown has had two years added to her sentence.

Erica Norris, 36, was said to have “mercilessly pursued” Maureen and Robert Jones back in the spring, targeting their home in Northolt, west London, three times over 10 days in April.

Norris first went to the property on 1 April at around 2am, claiming to be a carer, but instead stole Mr Jones’ wallet, £40 in cash, and two packs of cigarettes.

She returned four days later, but was denied entry, and she then went again on 10 April while Mrs Jones was home alone due to her husband being in hospital.

A neighbour recognised Norris’ voice from before and called the police. Four gold rings and a handful of change were found on Norris when officers arrived. Norris pleaded guilty on two burglary counts at Isleworth Crown Court in June and was jailed for four-and-a-half years, with the judge saying she “relentlessly and mercilessly pursued” the couple.

However, the office of the attorney general referred Norris’ sentence to the Court of Appeal, saying it was unduly lenient, with judges on Tuesday increasing it by two years.

Lady Justice Macur, sitting with Mr Justice Knowles and Mr Justice Picken, said that the defendant had a previous six convictions spread across 13 offences – five of which “involved the targeting of vulnerable victims.”

They added that Norris had already been jailed three times between 2012 and 2016, for burglaries she committed against elderly victims.

Lady Justice Macur said that Mr Jones, Norris’ latest victim, died before he was able to give a victim impact statement, but said Mrs Jones spoke of how the thefts “left her feeling very scared and nervous” and “always looking over her shoulder”.

Mrs Jones added that she was “saddened that someone would take advantage of the elderly and put her at risk at the time of the pandemic”. 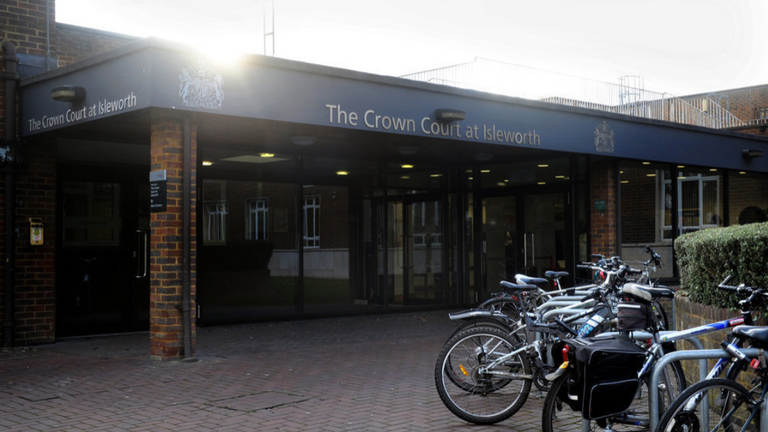 Increasing Norris’ sentence, Lady Justice Macur said: “In both offences in this case, the victim was at home and, in the case of Mrs Jones, most certainly suffered trauma beyond the inevitable consequences of the invasion of her home.”

She added: “The vulnerability of both victims was significant, obvious to the offender and exacerbated by the impact of the lockdown.”

In a statement after the hearing, solicitor general Michael Ellis QC said: “Norris targeted a vulnerable, elderly couple during the pandemic and caused a significant amount of distress to the victims.

“The Court of Appeal has rightly increased her sentence today.”