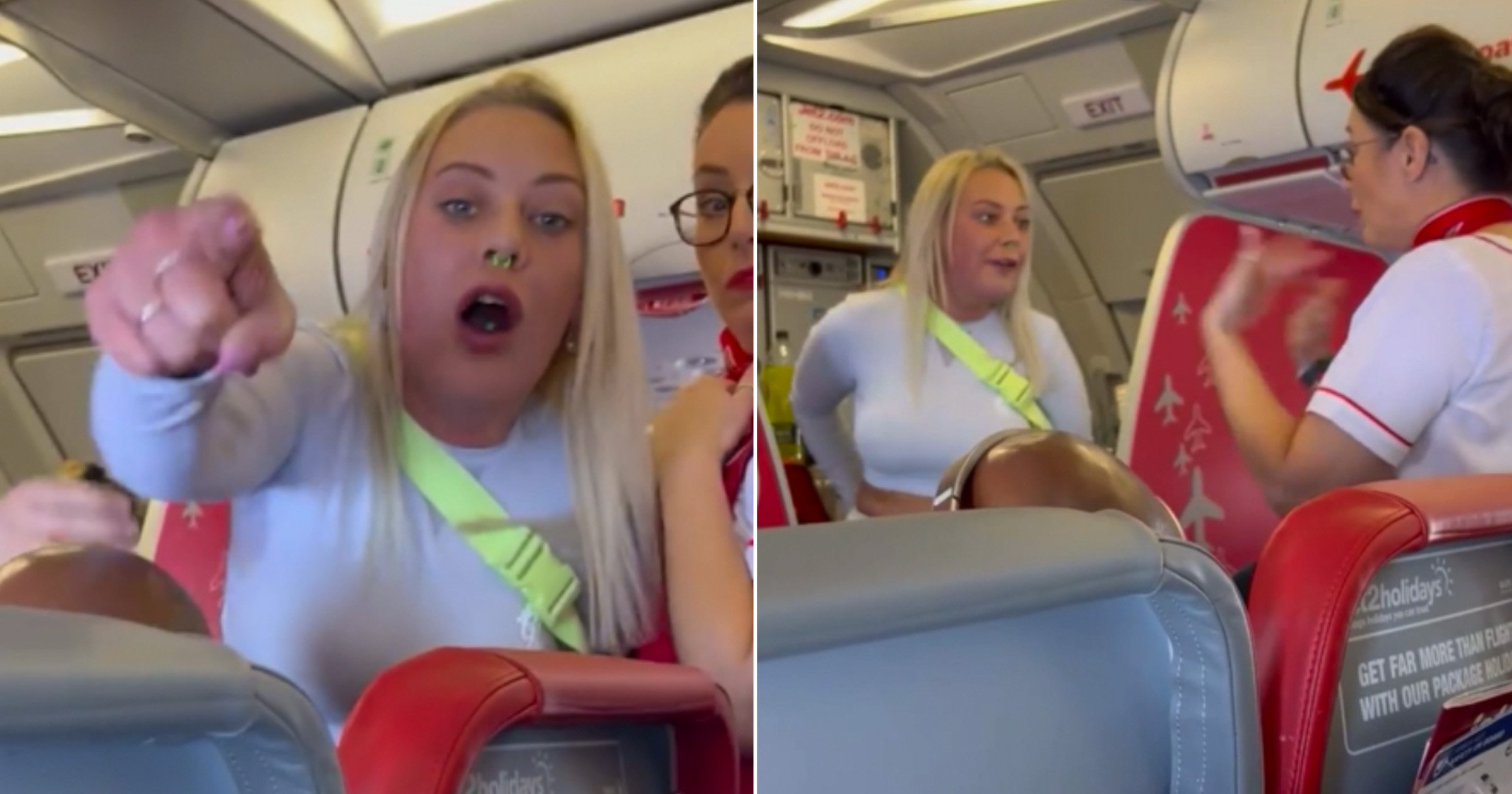 A disorderly passenger who tried to open a plane door mid-flight and allegedly slapped fellow flyers has been banned for life by Jet2.

The airline has also fined Catherine Bush £5,000 for her tirade, during which she was filmed shouting in the faces of staff trying to calm her down.

Footage shows her squaring up to cabin crew and refusing to sit down halfway through a flight from Manchester to Antalya in Turkey.

Her tirade meant the plane ended up being diverted to Vienna, where police were waiting to take the mum-of-one into custody.

The row was said to have been sparked by crying babies on board and people looking at her funny during the flight.

However some passengers said Ms Bush, from Bradford, West Yorkshire, was ‘kicking off’ before even boarding the plane on Monday.

One traveller told the Manchester Evening News: ’There was lots of noise. Then she came to the front of the plane. She was really angry towards Jet2 staff and wouldn’t calm down.

‘Her voice was getting louder and more aggressive – she was shouting in people’s faces.

‘People were saying she was kicking off at the airport before she even got on the plane. Then some people said it was over babies crying on the flight.

‘A customer said something and she slapped him in the face. Then a man got up to try and calm the situation before taking her to the back of the plane.’

Witness Samantha Fearon, from Littleborough, Greater Manchester, said Ms Bush then tried to get off the plane mid-flight.

She told Yorkshire Live: ‘She was ragging at the door, saying ‘get me off this f***ing plane – let me off now’. It was just so shocking.’

Ms Feardon said she was worried and feared for her own life when the passenger took such drastic action.

She added: ‘My first thought was why did I pick the seat at the front – I am going to go out of the door first. That did worry me.’

After the plane was diverted, Ms Bush, allegedly slapped another passenger as she was getting off.

Jet2 sent a text message to passengers onboard the flight just before 12pm, apologising for the incident.

It said: ‘Hello, we are sorry that due to the disruptive behaviour of a fellow passenger, your flight has been diverted to Vienna.

‘We are working on a situation to get you on your way as soon as possible.’

A source told MailOnline Ms Bush was on her way to get teeth whitening treatment for £3,000.

The friend said: ‘I was with Catherine in the pub at the weekend. She told me she was excited about going to Turkey.

‘She said that she had scraped together £3,000 from her savings for cosmetic surgery on her teeth. She was going to have them whitened.’

Jet2.com managing director Phil Ward said: ‘Ms. Bush displayed a continued pattern of appalling behaviour on the flight and she must now face up to the consequences of her actions. 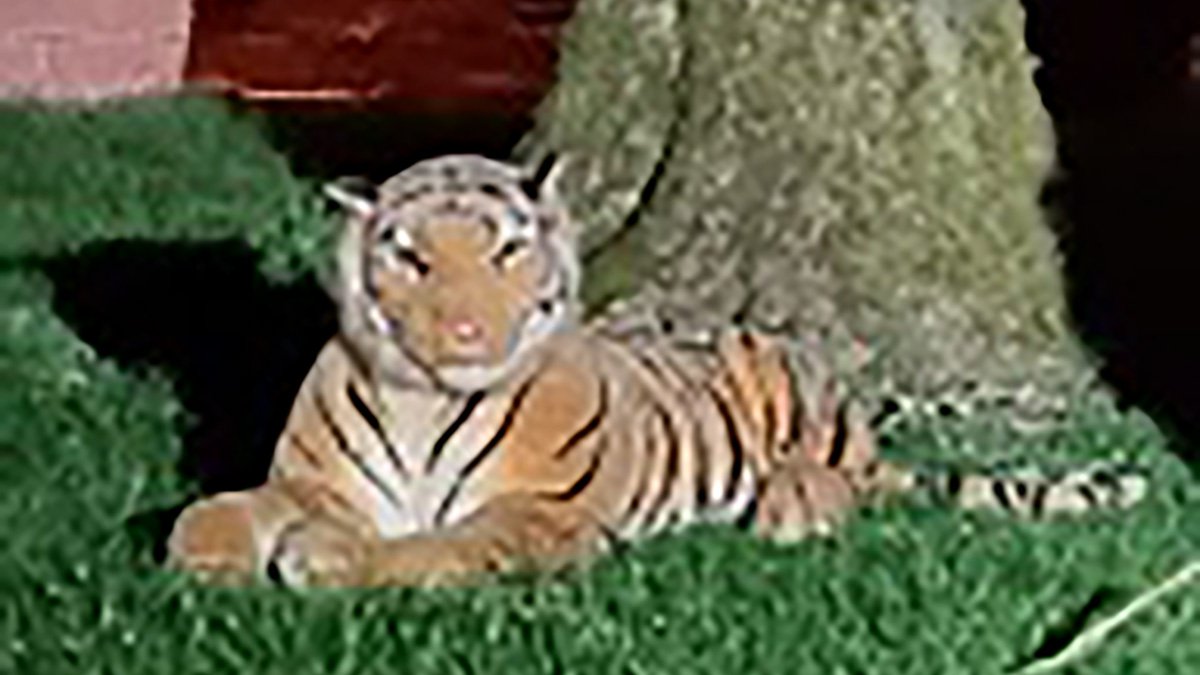 ‘We have always made it abundantly clear that, as a family friendly airline, we take a zero-tolerance approach to such behaviour and that we will vigorously pursue any costs incurred as a result of such an incident.

‘Although such incidents are very rare, it is unacceptable that our customers and crew should have to experience it.

‘We would like to apologise to anyone who had to experience this behaviour and we would like to commend our highly-trained crew for their exceptional handling of this difficult situation.’

A spokesperson for police in Austria told Metro.co.uk: ‘We can confirm that a passenger has been stopped and controlled by the police after the emergency landing at Vienna International Airport.

‘The British citizen was subsequently presented to a psychiatric hospital. Surveys on possible criminal offenses are still ongoing.’