Sophie Johnson’s quest was given much-needed impetus by the team at ITV’s Long Lost Family, co-hosted by Davina McCall, which will tomorrow show her reunion with brother Ian. She said: “I don’t think we would have found Ian without the programme. We were just hitting brick walls every avenue we went down. “I wouldn’t wish cancer on anybody, it was horrible, but it did make the search more urgent. It was a blessing in a way. We’re so grateful to Long Lost Family. 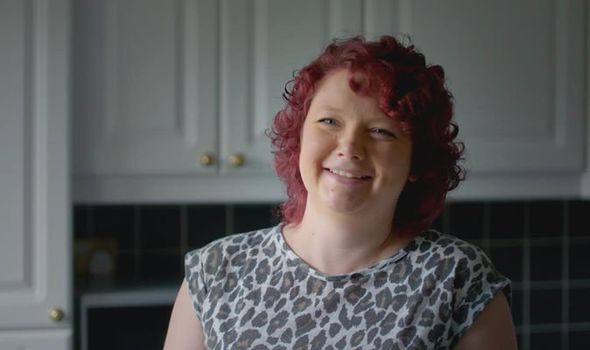 Ian, who was put up for adoption by his teenage mother Julie Johnson in 1977, was stunned to discover Sophie had been searching for him for so long.

The 43-year-old from Staffordshire said: “I find it amazing that people went to such lengths to track me down. You’re just living your life and this comes along. At least we’re relatively young we have all this time ahead of us.”

When they finally met he said it was a moment he will always treasure. But he said it was tough not to be able to give his mother and sister, who are both from Lancashire, a hug due to social distancing rules for Covid-19.

“It was the most difficult thing about the whole process,” said Ian. “It’s been a rollercoaster. With filming on the day we met, it was several hours before you got to meet each other, and then all you want to do is have a big hug and say, ‘It’s all been worth it’.

“It’s a strange environment with all those cameras anyway, plus having to stay two or three metres apart. When you meet someone after 43 years, there’s a lot going on in your head. It’s weird to explain.” 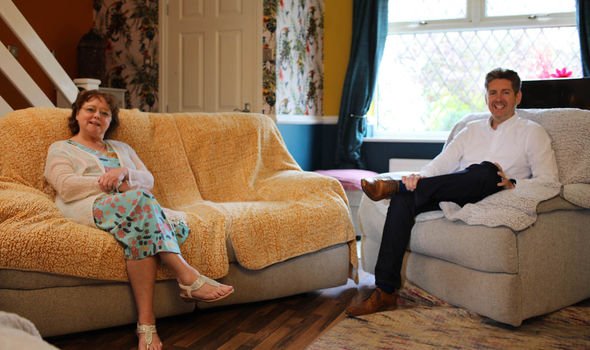 Julie said: “I was told I couldn’t see Steven… but I gave him a hug and told him I loved him.”

After Steven’s adoption, Julie married his father and they had three more children. Julie kept Steven a secret from them but 14 years later Sophie heard a rumour that she had another sibling.

Sophie said: “I heard from my older sister and then had a talk with my mum. She told me about Ian. A few years went by, then my older sister Emma started searching. Four years ago, I joined in. 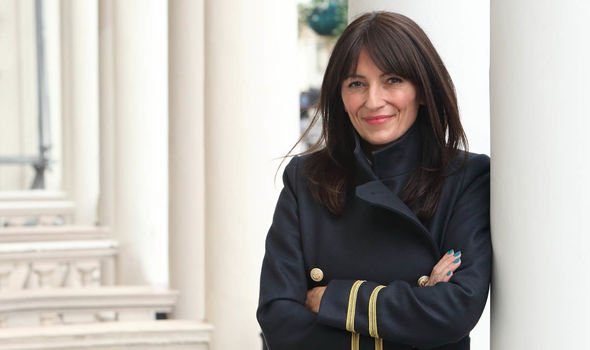 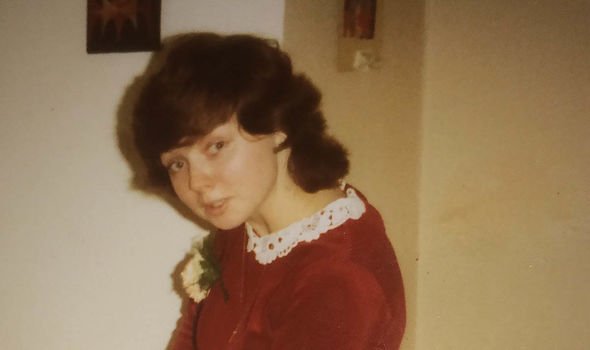 But we didn’t have that kind of knowledge and I was lost in it all.

“We then got a birth certificate but still couldn’t find anything.

“It turned out his name had changed. I then got breast cancer [she’s now in remission] and we applied to Long Lost Family, who thankfully took up the case.”

Ian said: “My wife Siobhan is really supportive and I have a couple of kids as well.

“They’ve been really excited. We’re all going to watch it together on Monday night.

“My adopted parents were my primary concern because they’re old – not that they will admit it.

“You’re always curious about your birth family but I held off because I might upset my mum and dad. But they were fine. They expected it to happen one day.”