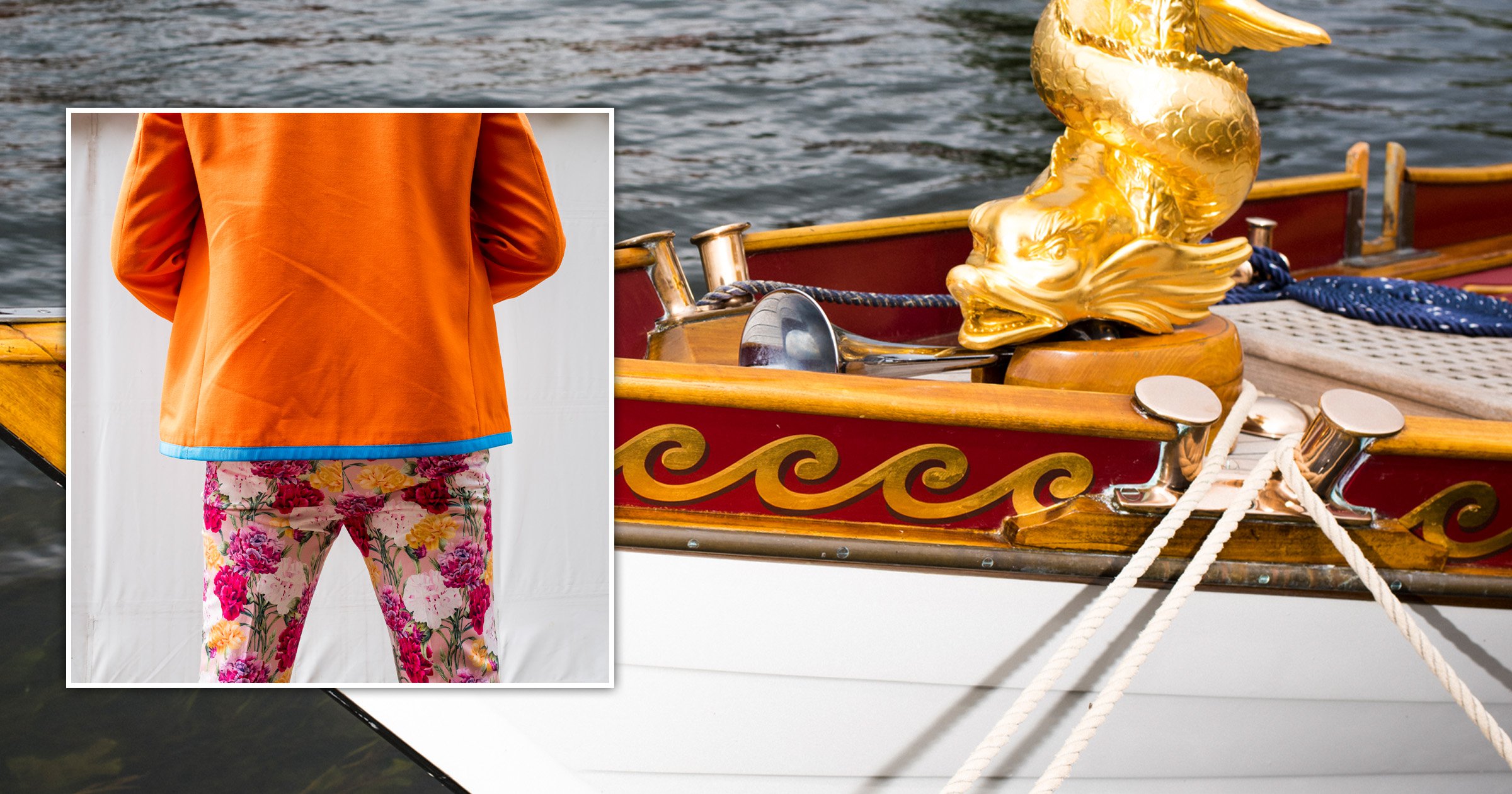 Women have finally been allowed to wear trousers at the Henley Royal Regatta.

The move represents a first in the rowing event’s 182-year history and comes after a petition branded the dress code ‘oppressive’ and pointless.

The Regatta, which has been held annually in the Oxfordshire town since 1839, has updated its dress code for the Stewards’ Enclosure to state that women can wear ‘jackets or blazers with trousers, or trouser suits’.

It also allows dresses, skirts, jumpsuits or culottes ‘with a hemline below the knee’.

The change comes after a petition was launched last year by Oxford student and member of the University Women’s Boat Club, Georgina Grant, who called for women to be able to wear trousers alongside men.

She said the dress code was ‘oppressive and serves no purpose’ to the Regatta.

In her petition page, Ms Grant wrote: ‘Henley Royal Regatta is a prestigious annual event that is central to the rowing community. This event still upholds sexist and antiquated rules, imposing a draconian dress code in the Stewards’ Enclosure.

‘This is not just about women, this is about everyone. Trans, non-binary and people with disabilities are excluded by the HRR dress code. This needs to change.

‘On the water, men and women dress the same. Why are things any different off the water? To promote equality for competitors at this event, an equal dress code for spectators is the first place to start.’

The petition attracted more than 1,680 signatures.

Sir Steve Redgrave, chairman of the regatta and Olympic rowing gold medalist, said it was an ‘evolution not revolution’ which he was ‘very much in favour of’.

The Stewards’ Enclosure has the best views of the rowing competition and is open only to stewards, members and their guests. 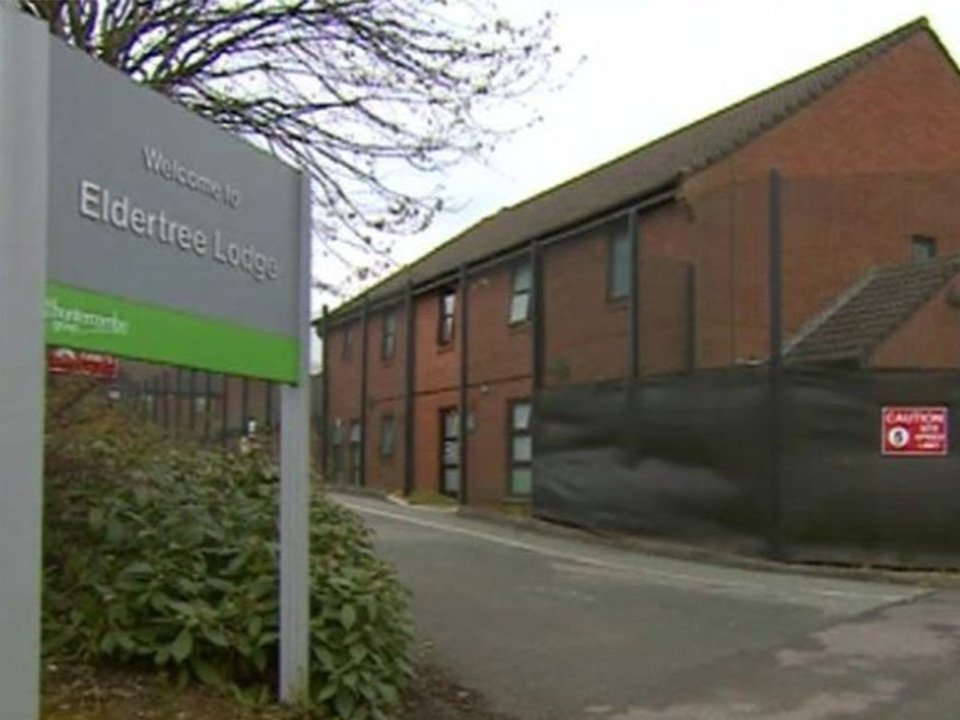 A separate area for the general public, renamed the Supporters Lawn this year, has no formal dress code.

Sir Steve told the Telegraph: ‘We have been asked for a number of years if we could look at the ladies’ dress code because times have changed.

‘Even though we see ourselves very much as a traditional event with a traditional way of dressing, with the introduction of more women’s events in recent years and a growing number of women stewards, we felt that it was the right time to make the change.’

The Henley Royal Regatta has been contacted for comment.