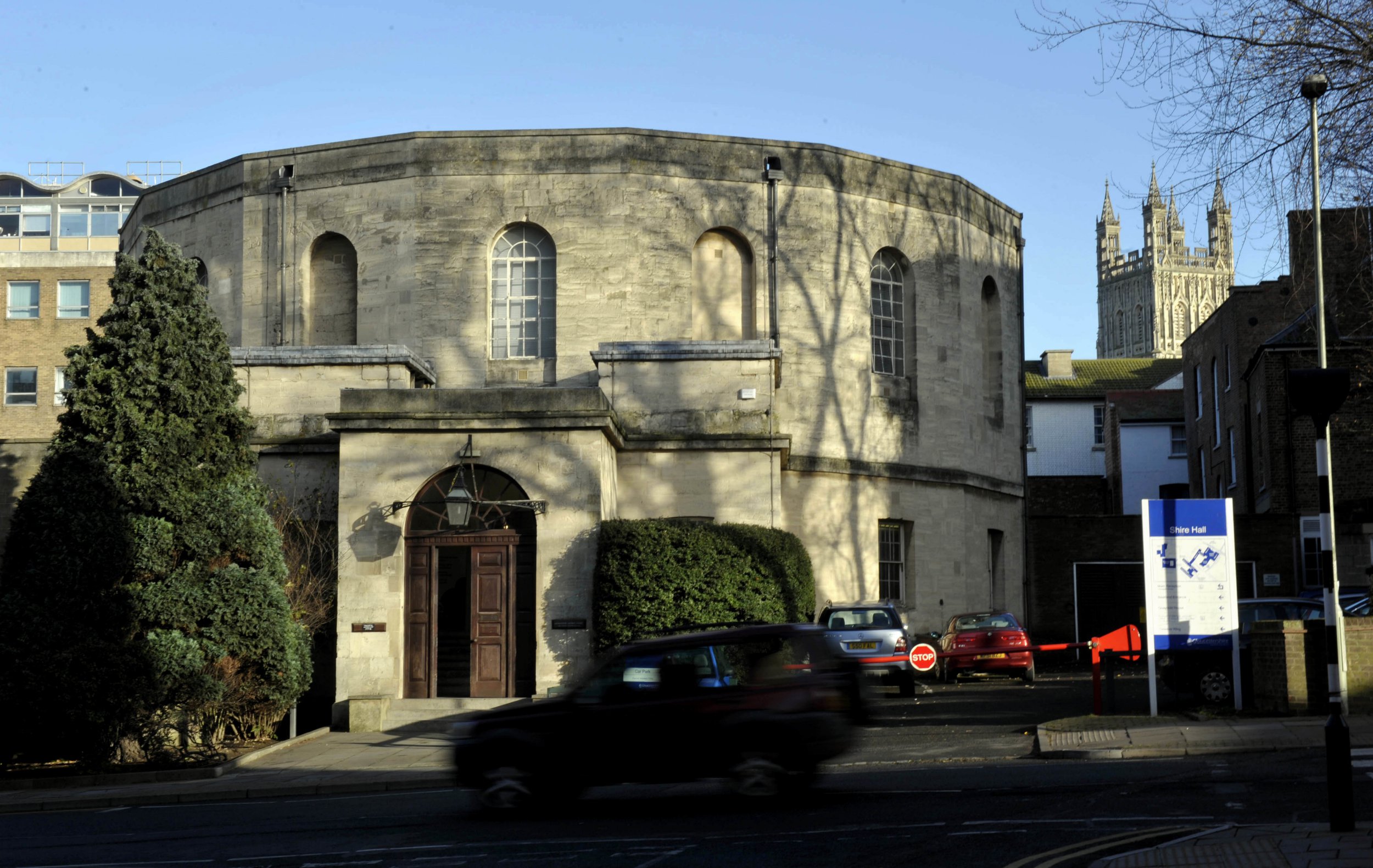 A businessman has gone on trial accused of gross negligence after a worker died when he got trapped in a tyre shredding machine.

Kyle Gettings, 35, broke down in tears as a jury heard the distressing 999 call another employee made when the accident happened.

The trial was temporarily halted after both he and a juror became visibly upset at hearing the emergency call for an ambulance to help worker Martin Simmons at the industrial estate in Sling, a village in Gloucestershire, in 2019.

He became trapped in the newly installed machine and had to be cut free using disc cutters.

The emergency call handler told those working at the Capital Metals unit at New Dunn Business Park to keep Mr Simmons as comfortable as possible until the paramedics arrived.

But when he appeared to stop breathing the workers were told to cut him free from the machine and carryout emergency CPR procedure.

Mr Simmons was taken to hospital but died 15 days later.

Prosecutors allege that the newly installed tyre shredder was ‘a literal death trap’, as part of it did not have a safety guard or a mechanism to quickly stop it while it was operational.

Mr Gettings, of Chepstow, has pleaded guilty to a charge that that as sole director of Capital Metals Ltd between January 1 and February 21, 2019 he failed to discharge his duty in ensuring the health and safety of his employees while working with machinery during the process of shredding tyres.

But he denies a charge that on March 6, 2019 he unlawfully killed Martin Simmons by gross negligence.

Prosecutor Philip Stott told Gloucestershire Crown Court that on February 20, Mr Simmons had been loading tyres onto the conveyor belt and overseeing the shredded tyres as they left the machine on a second conveyor belt.

‘The machinery didn’t have any guard rail protection on the second conveyor belt. This is neglect as anybody could easily become trapped within its workings. There was no process to stop this from happening while the machinery was running,’ said Mr Stott.

The jury were told that the day before the incident, a television production company for the ‘Scrap Kings’ series, had been filming the tyre shredding operation including taking video footage of what the employees did when the machinery got jammed.

The jury heard evidence from Jack Major, who was working with Mr Simmons at the time of the incident.

He said he remembers being told to make sure the equipment was switched off before any work to retrieve debris from the machinery was carried out.

Mr Major said: ‘The hopper would frequently jam up and the unit would be turned off to allow us to free up the jammed equipment. It is common sense not to put your hands anywhere near it while it was operational.

‘It was not my responsibility to turn the machinery on or off. But at around 4pm Mr Simmons was working on the conveyor belt, without it being turned off, while I was undertaking another task with my back to him.

‘I turned around when he shouted out loudly “Ouch”. He was kneeling down and was in an unnatural position with his shoulder being trapped and his right arm inside the machinery.

‘I immediately pressed the emergency stop button, which disables everything in the unit. I ran outside and shouted for somebody to dial 999.’

Operations manager Gary King said: ‘When I heard Mr Major shouting for somebody to ring 999, I did, but didn’t know why. I ran the distance of about half a football pitch to get to the unit where I saw Mr Simmons on his knees with his arm trapped between a pulley and the conveyor belt.’

An ambulance crew arrived on scene at 4.28pm, followed by an air ambulance with a specialist trauma doctor on board ten minutes later. Mr Simmons was subsequently flown to Southmead Hospital in Bristol.

The jury also heard from other employees over the roles that they played immediately following the incident as well as the electricians who installed the equipment.

Electrician Nicholas Barrow said: ‘I visited on the day of the incident as I had found a replacement circuit breaker for the equipment the company had recently installed.

‘I noticed that the second conveyor belt, which had not been part of the set up when the machine was being commissioned, did not have any safety measures on it.

‘I was surprised that the machine was being used without guard rails. It was too noisy to talk to anybody about my concerns and I left after 15 minutes.’

Mr Stott told the jury: ‘The prosecution say that the machinery that Mr Simmons was working on was a literal death trap.

‘Due to an incorrect set up of the hopper, the shredder itself, a chute leading from the machine towards the second conveyor belt would frequently get blocked which then had to be freed up by the workers.