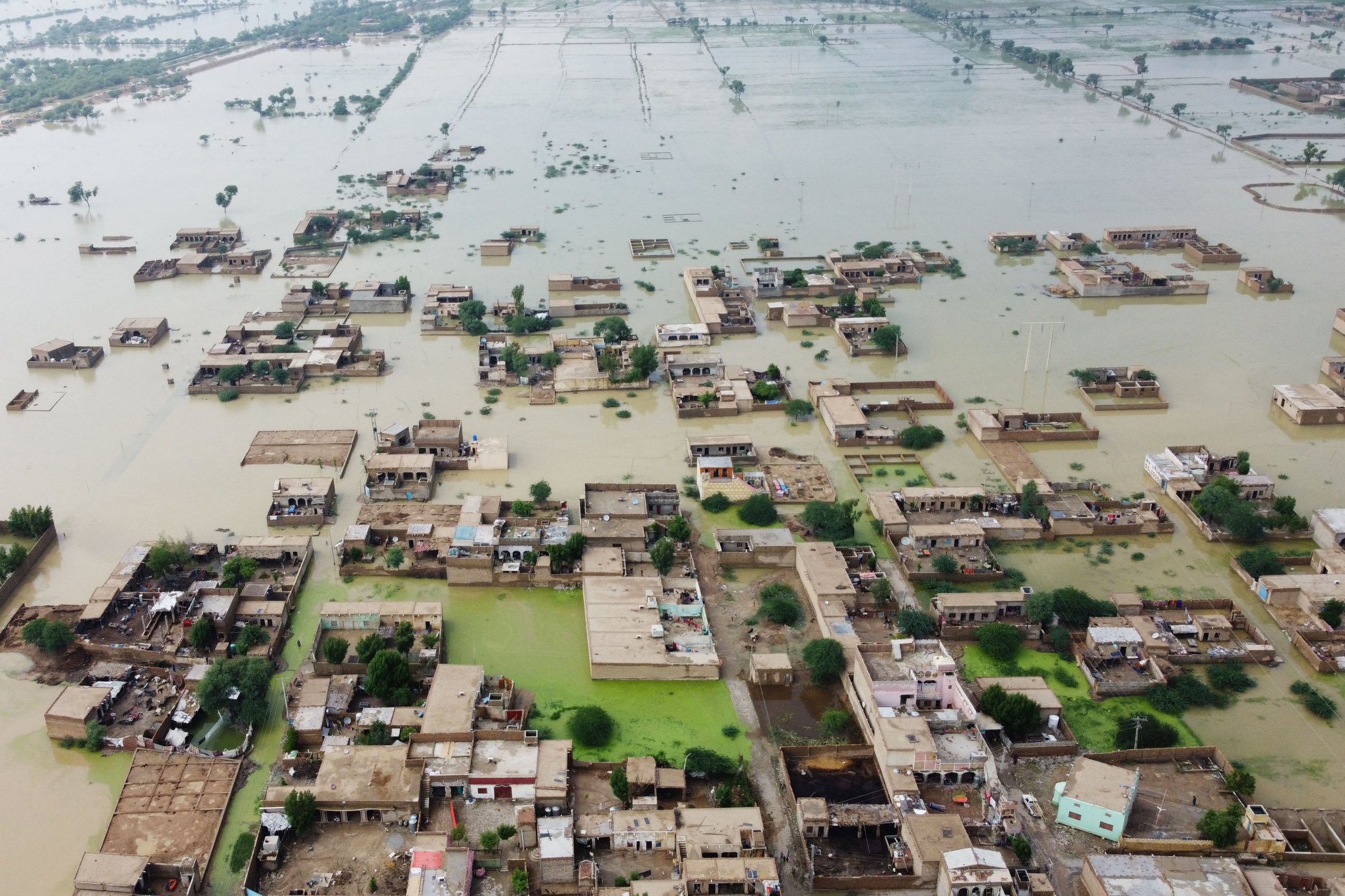 The world is ‘doomed’ unless rich and poor nations sign a ‘historic pact’ to combat climate catastrophe, a UN boss has warned ahead of Cop27.

And there’s a lot on the table. COP27, convened by the UN, is taking place amid a global energy crisis, the Ukraine-Russian war and stubbornly high inflation.

But UN general secretary António Guterres warned that if current policies to reduce emissions by only a few percentage points carry on, it’ll be ‘catastrophic’.

‘There is no way we can avoid a catastrophic situation if the two [the developed and developing world] are not able to establish a historic pact,’ he told the Guardian.

‘Because at the present level, we will be doomed.’

But fast action has yet to happen, Mr Guterres said, and rich pollution countries and poor nations bearing the brunt must unite.

‘COP27 must be the place to close the ambition gap, the credibility gap and the solidarity gap,’ Mr Guterres added.

‘It must put us back on track to cutting emissions, boosting climate resilience and adaptation, keeping the promise on climate finance and address loss and damage from climate change.’

And the consequences are painfully clear: Deadly floods in Pakistan, heat waves in Europe and Africa, the least responsible for climate change, facing famine.

Climate change has led to roughly 1.2°C of warming since the 19th century as coal, oil and gas were burned.

The task ahead is a big one: Holding warming down to 1.5°C would require nations to reduce their emissions by 43% by 2030 and stop adding planet-warming gases to the atmosphere altogether by the early 2050s.

The world must accept what is happening, even if it’s hard to hear, Mr Guterres said. Especially as emissions are set to rise by 10% and global temperatures by 2.8°C by the end of the century.

‘Because at the present level, we will be doomed. Present policies will be absolutely catastrophic.

‘And the truth is that we will not be able to change this situation if a pact is not put in place between developed countries and the emerging economies.’

Rich countries will too, the report titled ‘Too Little, Too Slow’ said.

At last year’s COP26 in Glasgow, Scotland, the UN programme estimated developing countries need $70 billion to adapt — a figure that will double by 2030.

This money would go to ways to better protect people against climate change, such as drought-resistant crops, raising flood-risk buildings and moving communities away from coastlines.

But the conference ended without a resolution, with the $356 million committed falling far short of the damage fund rejected by wealthier nations.

‘Loss and damage have been the always-postponed issue,’ Mr Guterres said.

‘There is no more time to postpone it.’