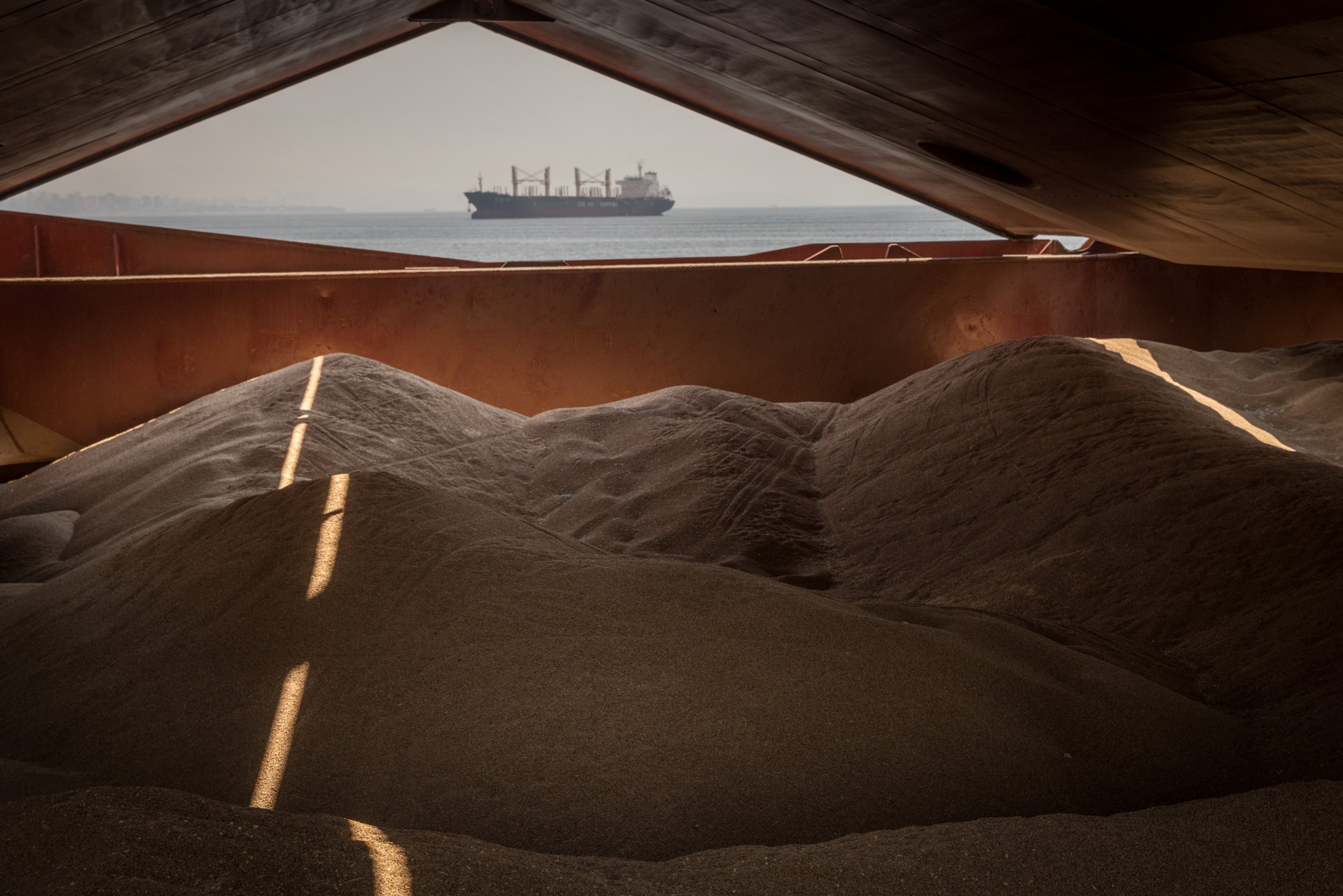 Russia has pulled out of an agreement designed to keep grain flowing out of Ukraine and into the global market.

The war’s impact on Ukraine’s huge agricultural industry caused massive disruption and huge price rises for food in some of the world’s poorest countries.

A deal has been in place for several months allowing ships carrying the vital cargo to pass through the Black Sea, which Russia’s navy control.

But the Kremlin has now axed the deal after accusing Kyiv of launching attacks on naval vessels in the early hours of this morning.

Ukraine denies launching the attack and accuses the Kremlin of ‘inventing terrorist attacks’.

A UN spokesperson confirmed it had received reports the deal has broken down.

They added: ‘It is vital that all parties refrain from any action that would imperil the Black Sea Grain Initiative which is a critical humanitarian effort that is clearly having a positive impact on access to food for millions of people around the world.’