The Battle of the Atlantic remains the longest continues military campaign that ran for six years in the hope of defeating Nazi Germany. At its core was the Allied naval blockade announced the day after the declaration of war, and Germany’s subsequent counter-blockade. The campaign peaked during the mid-Forties, as the RAF vigorously intercepted the Luftwaffe crossing the Channel during the Battle of Britain and Adolf Hitler called for the large-scale night attacks on the UK during the Blitz.

Channel 5’s “How Britain Won World War 2’ revealed how a hero emerged as Britain was stretched on all sides and needed help to stay in the fight.

Presenter Arthur Williams said: “[Sir Winston] Churchill knows that if he goes to [US President Franklin D.] Roosevelt with cap in hand he’s not going to get very much.

“He needs to offer something and Britain’s pockets are woefully empty.

“But one man thinks Britain does have something to offer, the head of Imperial College in London – Sir Henry Tizard. 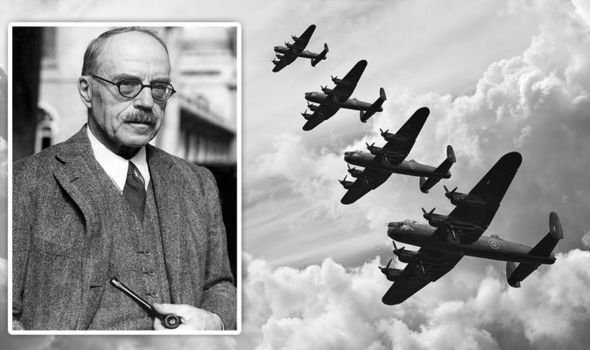 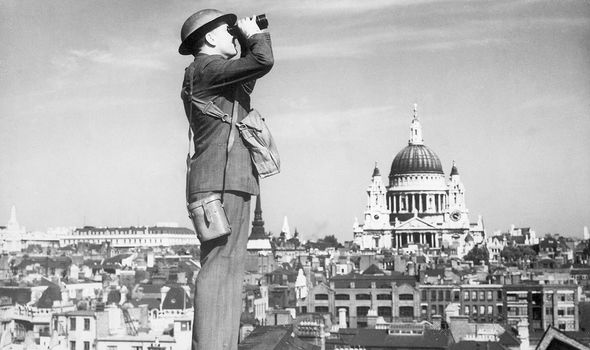 “He is an ex-pilot and played a leading role in creating the radar that helped with the Battle of Britain.

“He remains active in the world of secret military research, where he is respected and liked.”

He added: “Tizard’s colleagues have been developing things that will change the course of the war – more accurate radar, jet propulsion, atomic weapons.

“He is the unsung hero of World War 2. He gets a meeting with Churchill to discuss a proposal that in peacetime would be utter madness. 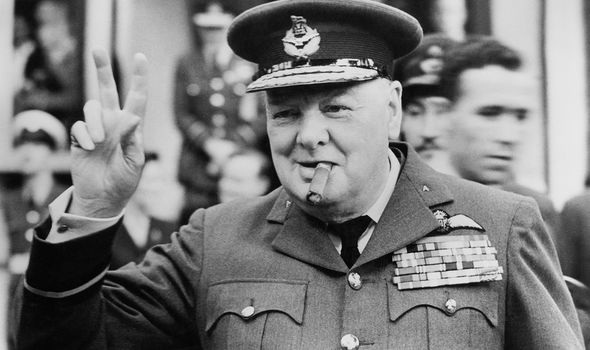 “He thinks Churchill should give away our most valuable technological discoveries to the Americans in the hope they can turn blueprints into kit.

“In our war-torn state, there’s no way we can develop these ideas further, but the Americans have the resources to do exactly that.

“The plan is they take our secrets, make new weapons, then sell them back to us. We lose ownership of world-changing discoveries, but the benefit is we might just survive the war.”

Co-presenter Michal Buerk explained how the plan was almost thwarted by Nazi Germany, in what could have led to the secrets being handed over to Hitler.

He said: “Churchill accepts that our survival as a nation rests on Tizard’s proposal and he is dispatched to Washington. 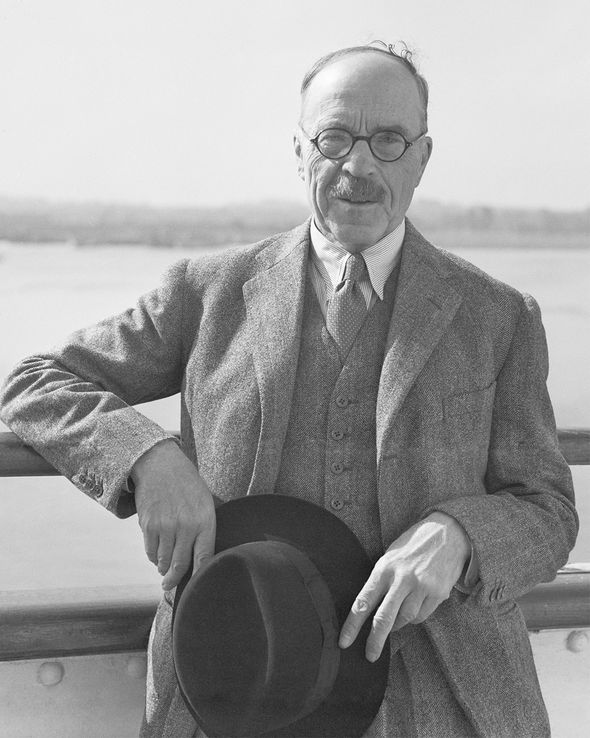 “After two weeks, Tizard is ready to reveal his ace in the hole – a series of working prototypes.

“His hand-picked team of scientists gather here at Liverpool to join ocean liner The Duchess of Richmond.

“They are carrying with them a black metal trunk with all the treasures of Britain’s science and engineering.

“The U-boats were waiting for them just as much as any oil tanker, as the ship leaves the city comes under attack from German planes.

“It escapes the city and the U-boats to deliver the precious box, the Americans are impressed with its contents.”

But the Battle of the Atlantic was quickly turning under what became known as the “Happy Time” as German U-boats enjoyed significant success against the Royal Navy and its Allies. 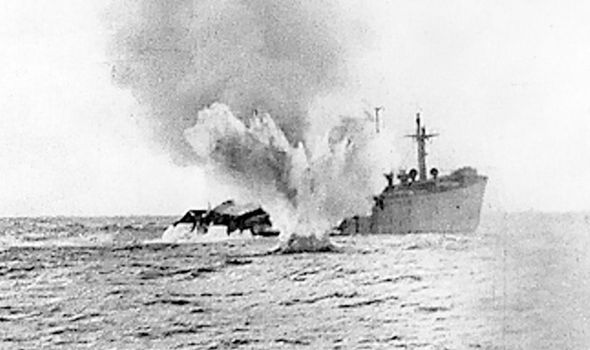 After the fall of France in July 1940, the Kriegsmarine could get closer to British shipping lanes than they had ever done before.

From July 1940 to the end of October, 282 Allied ships were sunk off the north-west approaches to Ireland for a loss of more than a million tonnes of merchant shipping.

The reason for this successful Axis period was Britain’s lack of radar-equipped ships which meant the U-boats were very hard to detect when they made nighttime surface attack.

But that soon ended thanks to Sir Henry’s ploy.

Mr Williams added: “The best way to destroy a sub is actually from the air. 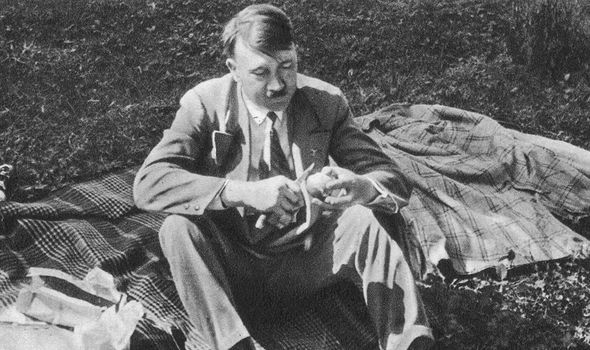 “U-boats submerge to stalk their prey, but spend much of their time on the surface, making them easy to spot and bomb.

“Unlike warships, bomber planes can patrol huge areas and outrun any ship.

“The problem for the bombers is finding the subs in the vast ocean, as it happens, one of Tizard’s prototypes does just that.

“In late 1942, American engineers turned Tizard’s radio prototype into a working system that gave us the upper hand.”