Prime Minister Boris Johnson is moving forward with a controversial integrated defence review – headed up by his chief advisor Dominic Cummings, but it has been criticised as a “cost-cutting” exercise which could leave the military spread too thin. Periodic reviews since the fall of the Soviet Union have shrunk the British military roughly by half, but since the lockdown there has been a 20 percent fall in the UK’s Gross Domestic Product, leading to fears the Armed Forces could be a target again. Due to conclude in the autumn, the review pledges to be the widest-ranging since the Cold War, setting the agenda for this new dawn in British politics, with a particular focus on cybersecurity over ground forces.

But, author Taras Young claimed during a feature in next month’s BBC’s History Magazine how, even during the period where nuclear war seemed imminent, Britain’s defence plans were still not up to scratch.

He wrote: “Perhaps one reason why the Government’s advice was so unrealistic was the fact that much of their guidance had not progressed beyond instructions that were created in the midst of World War 2.

“During this conflict, the Government had issued pamphlets not only on safety during air-raids but on how to best prepare homes for an attack.

“This included guidance on the construction of Anderson shelters – essentially curved corrugated steel tubes, usually buried outside – and Morrison shelters – cheap metal tables with mesh sides to be used indoors. 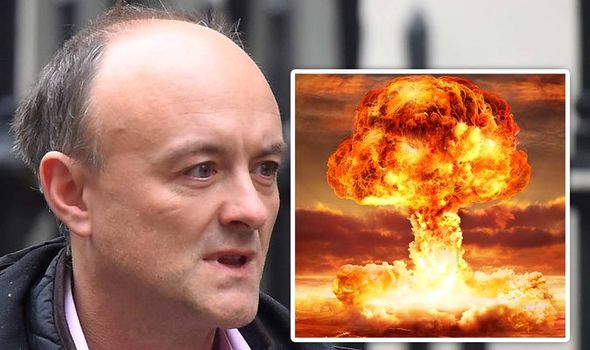 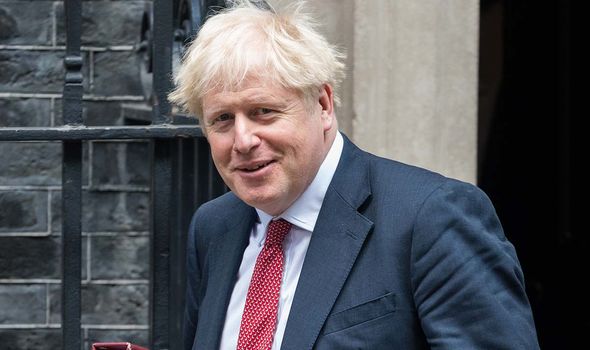 “These could be effective against Luftwaffe raids, but the end of the war brought with it a new threat – the atomic bomb.

“Unlike some countries, however, Britain chose not to make provisions for costly communal fallout shelters as part of its civil defence plans.”

Mr Young, from Edinburgh, went on to explain how the first civil defence plans were released but backfired.

He added: “The onus was instead placed on individuals to find their own means of protecting themselves and their families.

“This was reflected in detailed public information booklets on the nuclear menace, prepared by the Home Office. 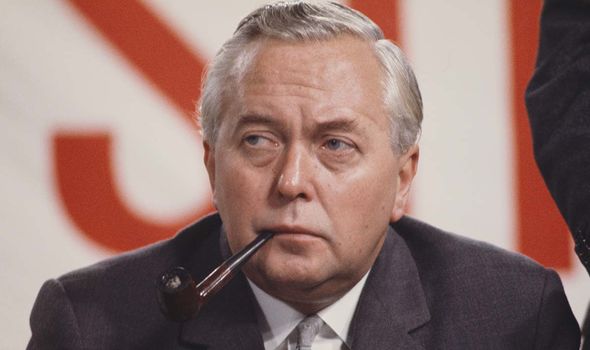 “The first of these, 1957’s ‘The Hydrogen Bomb,’ sought to explain this new kind of weapon to the public, however, beyond a few basic diagrams, it gave no useful advice on how to protect yourself from its effects.

“Its 1964 follow-up ‘Advising the Householder on Protection Against Nuclear Attack,’ included a few practical measures on creating a fallout refuge, but was roundly criticised.

“In Parliament, Labour MP Emrys Hughes condemned the booklet for providing impractical advice and gave his own summary, saying ‘this thing is phoney, it is rubbish, put it in the waste paper bin.’”

A decade later, and under a new Government, new plans were released, and Mr Young says they were eager to not make the same mistakes.

He added: “Following this debacle, new official advice about nuclear attack was slow to materialise. 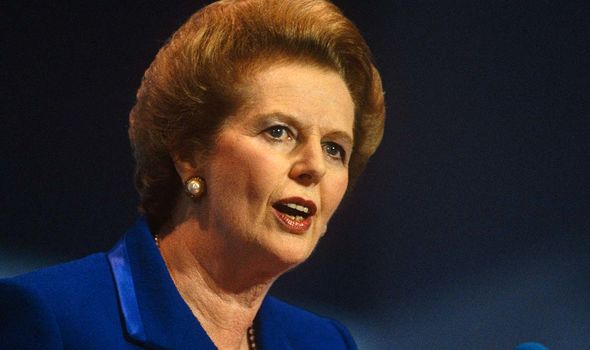 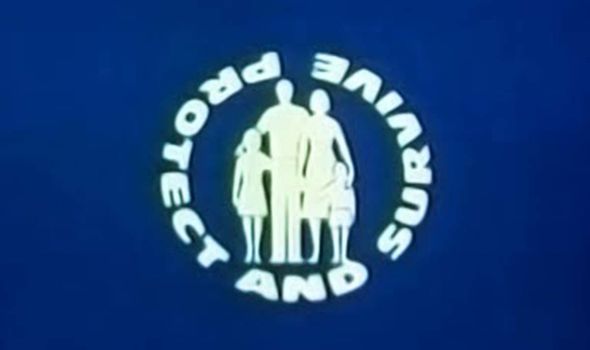 “In November 1974, under Harold Wilson’s Labour government, Home Office officials came together to discuss the replacement of the unloved and outdated 1963 guide.

“This led to the creation of a new public information campaign that was to become even more infamous than its predecessor – ‘Protect and Survive’.

“Having learned from bitter experience the Home Office was at pains to ensure that Protect and Survive – which comprised a series of TV and radio spots as well as a booklet – would not gain adverse public attention.

“To that end, they opted to keep the programme under wraps until it was needed – only a small batch was printed in 1976 and distributed privately to those involved in emergency planning.”

But, Mr Young revealed how these plans soon came to light. 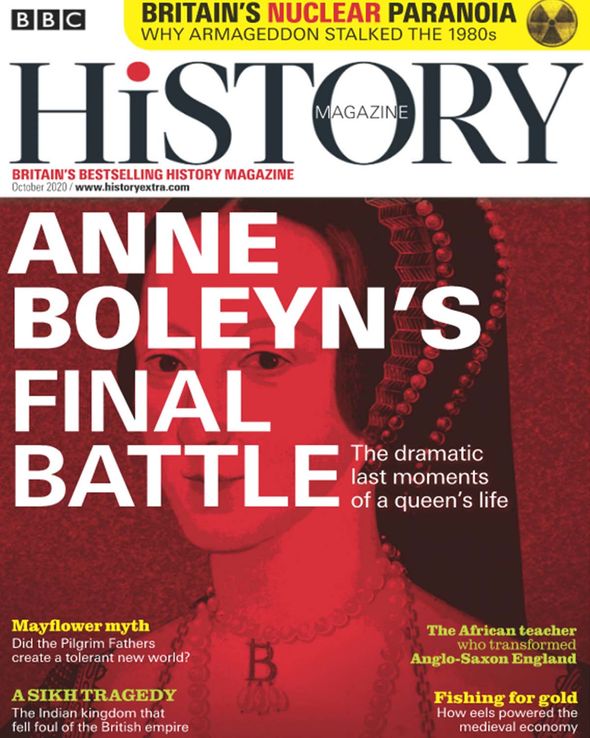 He continued: “It wasn’t until the spring of 1980, when investigations by The Times and the BBC’s Panorama exposed the deficiencies of the British civil defence programme.

“The Thatcher administration, newly in power, found their hand forced by public and media demands gave the go-ahead for the booklet to be reprinted and put on sale, with a few tactical changes.

“The last-minute amendments weren’t enough to save it from ridicule.

“The campaign was a gift for leftwing local authorities who viewed the idea of civil defence as unworkable and actively resisted the Government’s attempt to shoulder them with the responsibility of managing the public in a nuclear attack.

“The Greater London Council called the booklets ‘quite daft,’ while an episode of Only Fools and Horses played up the obvious inadequacies of the plans.”