The Luftwaffe attacks began on September 7, 1940, and Joan Sprigg as revived the memories of the campaign on the anniversary of its start. On that day, the attack unleashed at around 5.30pm and was carried out by hundreds of German bombers.

London was then bombed for 57 consecutive nights.

The Blitz lasted eight months, leaving behind a path of destruction and a death toll of more than 43,500.

At the time, Birmingham was being targeted due to its importance during the war as an industrial producer.

One of the city’s main assets for the country was its Spitfire production. 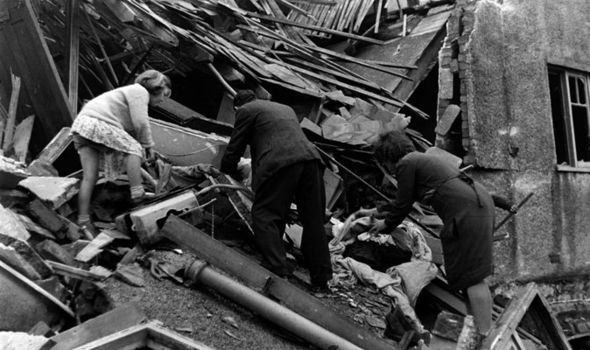 Ms Sprigg used to lay out the remains of victims on a school playground.

At only 15 years old, she was already conscious of the importance of helping out during the conflict, so she enrolled in the Air Raid Precautions.

She said: “I was 15 going on 16 and I lived in Birmingham and I was anxious to play a part.

“And you had to be 16 to join the Air Raid Precautions. 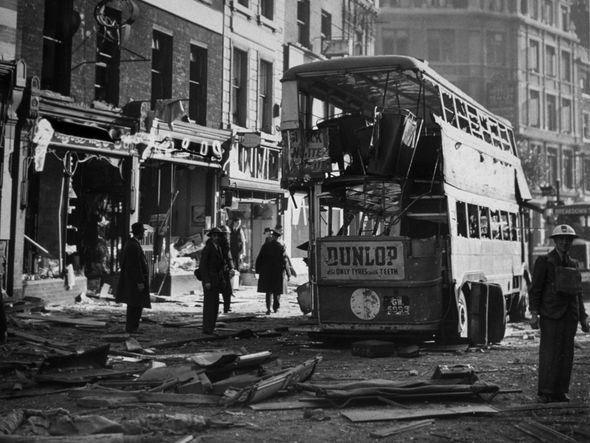 “So I’m afraid I told a little fib and upped my age by a couple of months and said I was 16.”

Ms Sprigg was deployed to the Bordesley Green area of Birmingham, providing first aid care to victims in a school fitted out to deal with casualties.

She said: “We had plenty of those when the air raids started in 1940.

“It was night after night of relentless bombing. 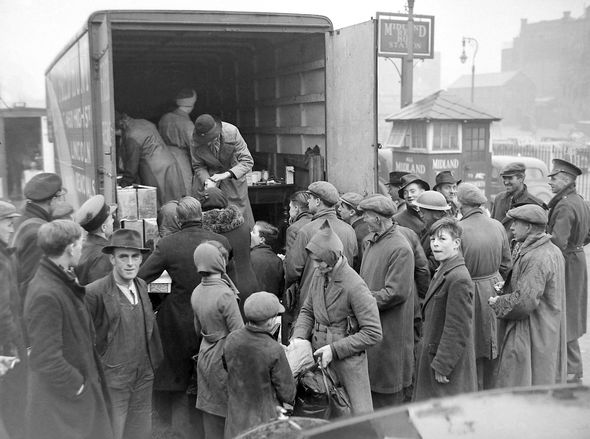 “They used to start quite early, and they would sometimes go on for 13 hours.

“They made a terrific noise. The floor beneath us shuddered.

“We held our breath. There was a giant roar and we were all quieted.”

Ms Sprigg added: “We had a lot of dead who we used to lay out in the playground. 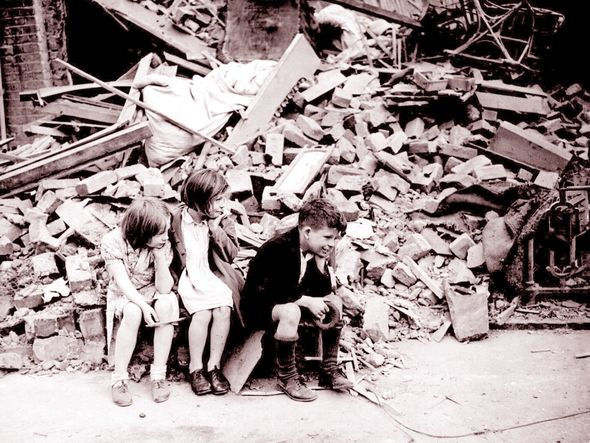 “There were ever so many dead. It was horrendous, quite horrendous.

“Although I was very young somehow you coped, you got through it.

“The morning after an air raid, you would pick your way through the debris, but there was never a thought of giving in.”

Ms Sprigg went on to join the Auxiliary Territorial Service in 1942.

She was posted in the 2nd Anti-Aircraft Group Command at RAF Uxbridge, where she worked as a secretary until 1945.