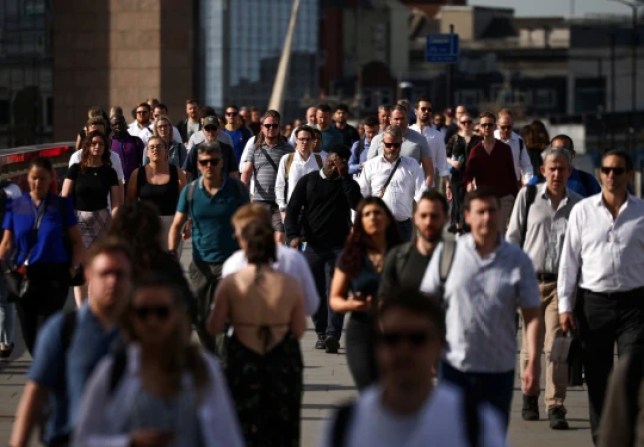 The world’s population could hit eight billion on November 15 as part of a ‘milestone year.’

Currently, the United Nations (UN) estimate there are 7.942 billion people on the planet.

India is on course to replace China as the world’s most populous nation, the UN has projected.

It is expected to remain at that level until the year 2100.

He said: ‘This is an occasion to celebrate our diversity, recognise our common humanity, and marvel at advancements in health that have extended lifespans and dramatically reduced maternal and child mortality rates.

‘At the same time, it is a reminder of our shared responsibility to care for our planet and a moment to reflect on where we still fall short of our commitments to one another.’

More than half of the projected increase in the global population up to 2050 will be concentrated in eight countries: the Democratic Republic of the Congo, Egypt, Ethiopia, India, Nigeria, Pakistan, the Philippines and the United Republic of Tanzania.

Countries of sub-Saharan Africa are expected to contribute more than half of the increase anticipated through 2050.

Increasing the coverage of health and education systems could also become more difficult.

The UN’s World Population Prospects 2022 report can be read in full here.

On a more local level, there has been a slowdown in population growth over recent years – with some areas even showing a dramatic fall in numbers.

The population of England and Wales currently stands at almost 60 million people – still a rise of more than 3.5 million in a decade.

That means the growth in population, from 56,075,912 in 2011, is equivalent to adding a group of people larger than those currently living in Wales.

The areas with the largest population drops were both in London – in Kensington and Chelsea (9.6%) and Westminster (6.9%).