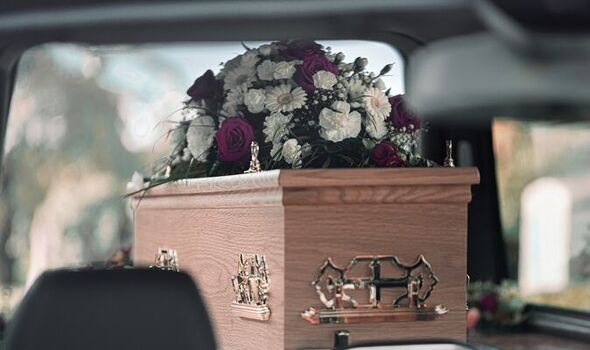 Nearly 100 cases were reported to the regulator in the past year. And the latest figures from the Human Tissue Authority (HTA) revealed 31 cases between April and the end of June this year.

The most common error was 10 instances of accidental damage to a body due to human and procedural errors in hospitals. Meanwhile, the wrong bodies were released at Lister Hospital in Stevenage, Herts; Queen Elizabeth Hospital in King’s Lynn, Norfolk; and Queen’s Medical Centre in Nottingham – all recorded as caused by human error.

The regulator also reported cases of a “loss, disposal or retention of a whole foetus or foetal tissue” against family wishes at St Peter’s Hospital, Surrey; York Teaching Hospital NHS Foundation Trust; The County Hospital in Hertfordshire and the University Hospital of Wales.

Body parts were lost at Royal Derby Hospital and Leeds General Infirmary, and the wrong body was viewed at St Thomas’ Hospital in London.

An organ or human tissue was discovered after a post-mortem examination and release of the body at Pathognomics Limited, based in Huntingdon, Cambs. Body parts were disposed of against the express wishes of a family at Worcestershire Royal Hospital. And serious security breaches were recorded at Whiston Hospital, Lancs, and Frimley Park Hospital in Hampshire.

A communication mix-up led to a post-mortem being started without a coroner’s authorisation at Manchester University NHS Foundation Trust – Central Hospitals.

There were also three cases listed under incidents which would undermine public confidence if not listed publicly.

They included “criminal offending in a mortuary which impacted the dignity of the deceased” at Tunbridge Wells Hospital at Pembury.

There were 111 cases reported to the HTA in the year ending June. It has not been revealed if the case at Tunbridge Wells is that of double murderer David Fuller who was jailed for life last December for sexually abusing more than 100 female corpses.

The 67-year-old killed Wendy Knell and Caroline Pierce in two separate attacks in Tunbridge Wells in 1987 and also abused corpses, including children, in two Kent morgues over 12 years while working as a hospital electrician.

Fuller, of Heathfield, east Sussex, got two whole-life sentences for the murders with a concurrent 12-year term for his other crimes at Maidstone Crown Court.