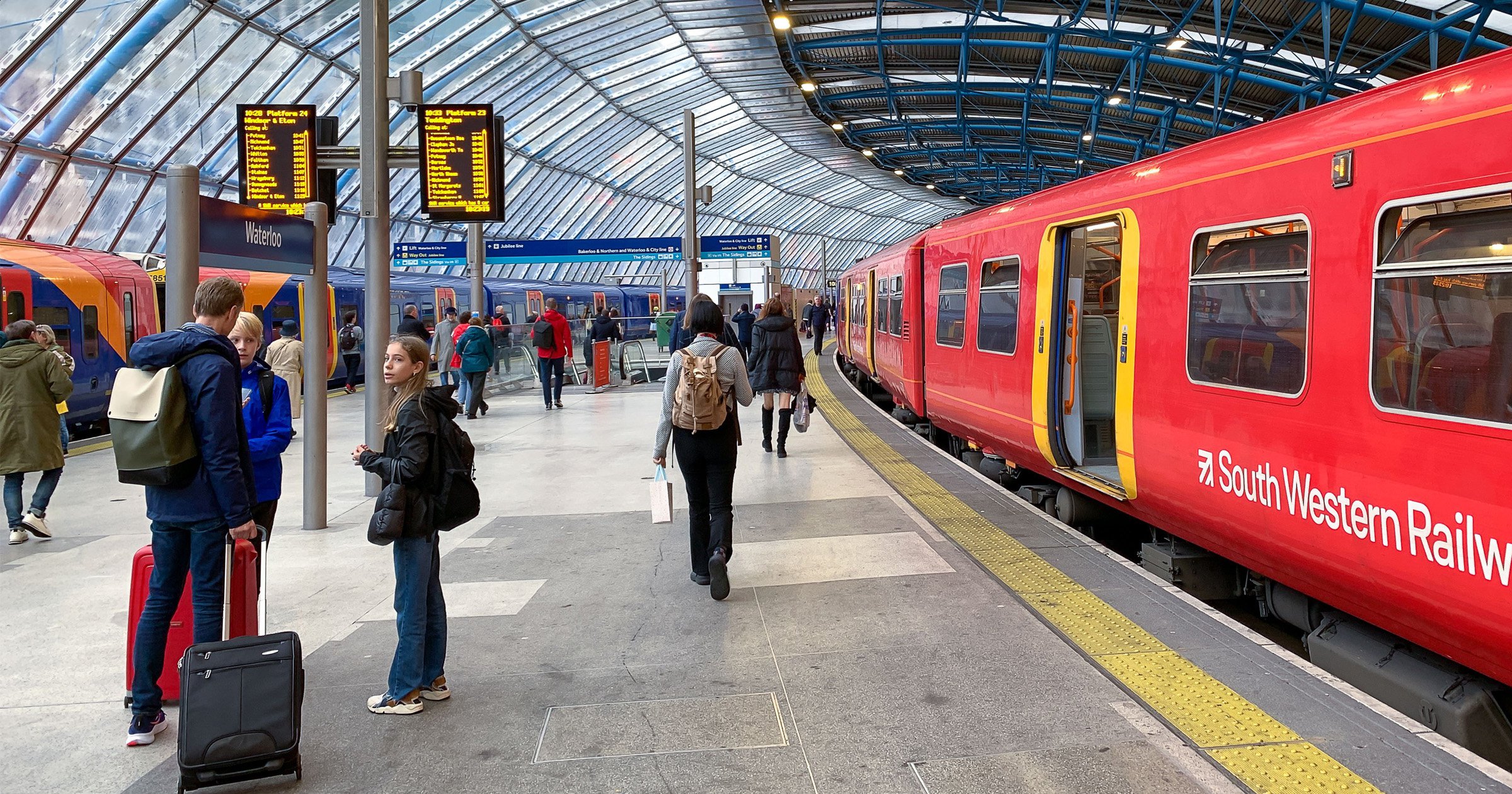 Railway workers are to stage a series of 48-hour strikes in December and
January.

Mass walk-outs have been planned as part of the long-running dispute over pay, jobs and conditions, the RMT union announced.

Strikes are due on December 13, 14, 16 and December 17, potentially impacting those looking to travel home before Christmas.

There will also be an overtime ban across the railways from December 18 until January 2, meaning RMT be taking industrial action for four weeks in total.

RMT general secretary Mick Lynch said: ‘This latest round of strikes will show how important our members are to the running of this country and will send a clear message that we want a good deal on job security, pay and conditions for our people.

‘Our message to the public is we are sorry to inconvenience you, but we urge you to direct your anger and frustration at the government and railway employers during this latest phase of action.

‘We call upon all trades unionists in Britain to take a stand and fight for better pay and conditions in their respective industries. And we will seek to coordinate strike action and demonstrations where we can.’

Mr Lynch added: ‘Working people across our class need a pay rise and we are determined to win that for our members in RMT.’

More than 40,000 members of the union will be taking part in the industrial action.

A statement from the RMT reads: ‘Despite every effort made by our negotiators, it is clear that the Government is directly interfering with our attempts to reach a settlement.

‘The union suspended previous strike action in good faith to allow for intensive negotiations to resolve the dispute.

‘Yet Network Rail have failed to make an improved offer on jobs, pay and conditions for our members during the last two weeks of talks.’

Network Rail have been contacted by Metro.co.uk for comment.