Former England and Yorkshire fast bowler Darren Gough has been appointed as the managing director of cricket for Yorkshire CCC on an interim basis.

Gough, who captained the county, will remain in the role until the end of the 2022 season after the club’s entire coaching staff left in the wake of the Azeem Rafiq racism scandal.

“Like many, I have followed how the club handled the recent racism allegations with sadness and anger,” Gough, who retired in 2008, said. 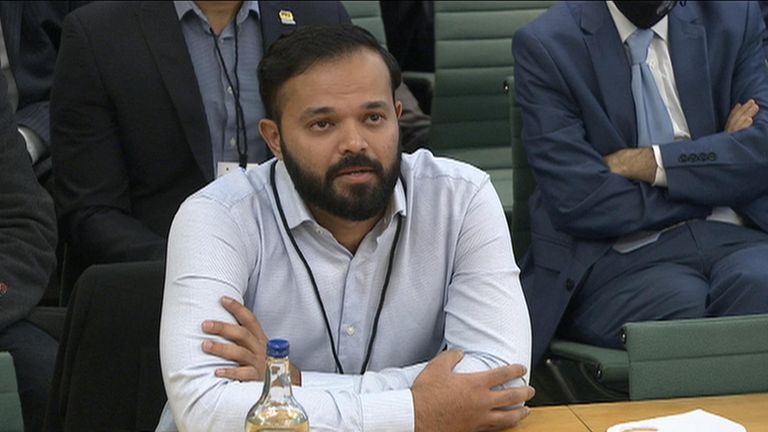 “Change will not happen overnight, but I am certain that we can make Headingley roar again.

“I want to play my part in rebuilding cricket in Yorkshire and I am looking forward to working with the exceptionally talented group of players here.”

Who are the key people in the Yorkshire CCC racism scandal?

The club said Gough will start his work at the club immediately and he will oversee the recruitment of a new coaching team.

Why is the club recruiting a new coaching team?

On 3 December, Yorkshire CCC director of cricket Martyn Moxon and head coach Andrew Gale were among 16 members of staff who left the club.

Their departures follow those of former club president Roger Hutton, who resigned on 5 November, and former chief executive Mark Arthur, who stepped down a week later.

The key revelations from Azeem Rafiq’s testimony to MPs

Hutton was replaced by Lord Kamlesh Patel of Bradford. 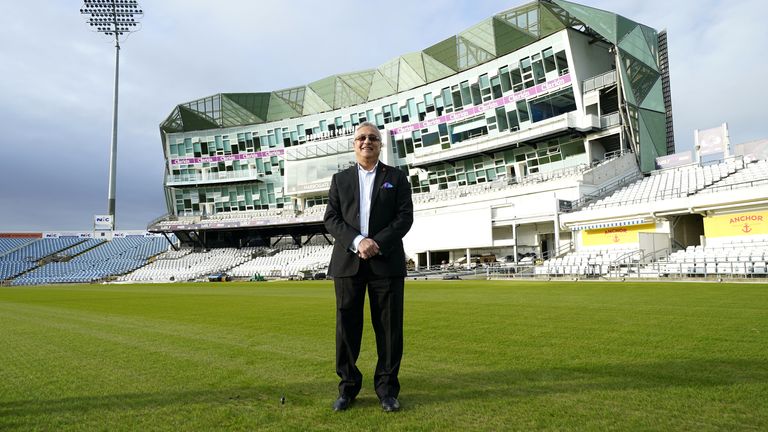 Last month Rafiq testified before MPs saying he felt “isolated, humiliated at times” due to the bombardment of racism he suffered and the “constant uses of the word p***” during his time at the club.

The spin bowler said he and other players from Asian backgrounds endured comments such as “you’ll sit over there near the toilets” and “elephant washers”, adding that “there seemed to be an acceptance” of racism in the institution.

Rafiq had previously told Sky News there needed to be a “total clear-out” at the club, calling for the entire leadership team to leave – and a month ago he said it would be impossible for the team to move forward with Mr Moxon and Mr Gale still at the organisation.

Who is Darren Gough?

Gough is regarded as one of England’s best-ever bowlers, spearheading the attack through much of the 1990s.

He is England’s second highest wicket-taker in one-day internationals and the ninth-most successful overall. 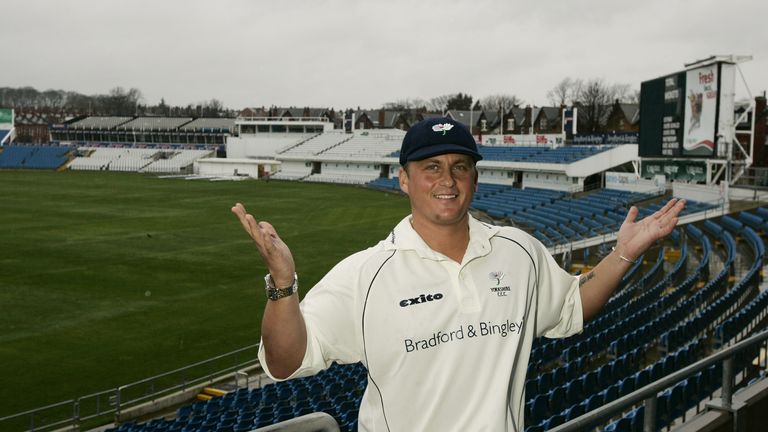 Gough, who made his first-class debut for Yorkshire in 1989, played county cricket for the club for 15 years.

The fast bowler is highly regarded by Rafiq and was among the first to make contact when his allegations of discrimination at the club became public.

England Test captain Joe Root, a lifelong Yorkshire player, has also backed Gough as the perfect man to help the county side recover from the controversy.

Speaking from Brisbane ahead of the first Ashes Test, Root said: “I’ve obviously spent time with Darren (Gough) and he’s a good man. “I’m sure he’ll be looking to put his stamp on things at the club.

“From my experience of spending time with Goughy, he is obviously very passionate and knowledgeable about the game. His love for it is clear for anyone to see and for the club as well.

“I’m sure he will be wanting to bring all of that to the fore and all of his experiences and achievements within the game and pass that knowledge on to the group if it is that he is about to take over.”