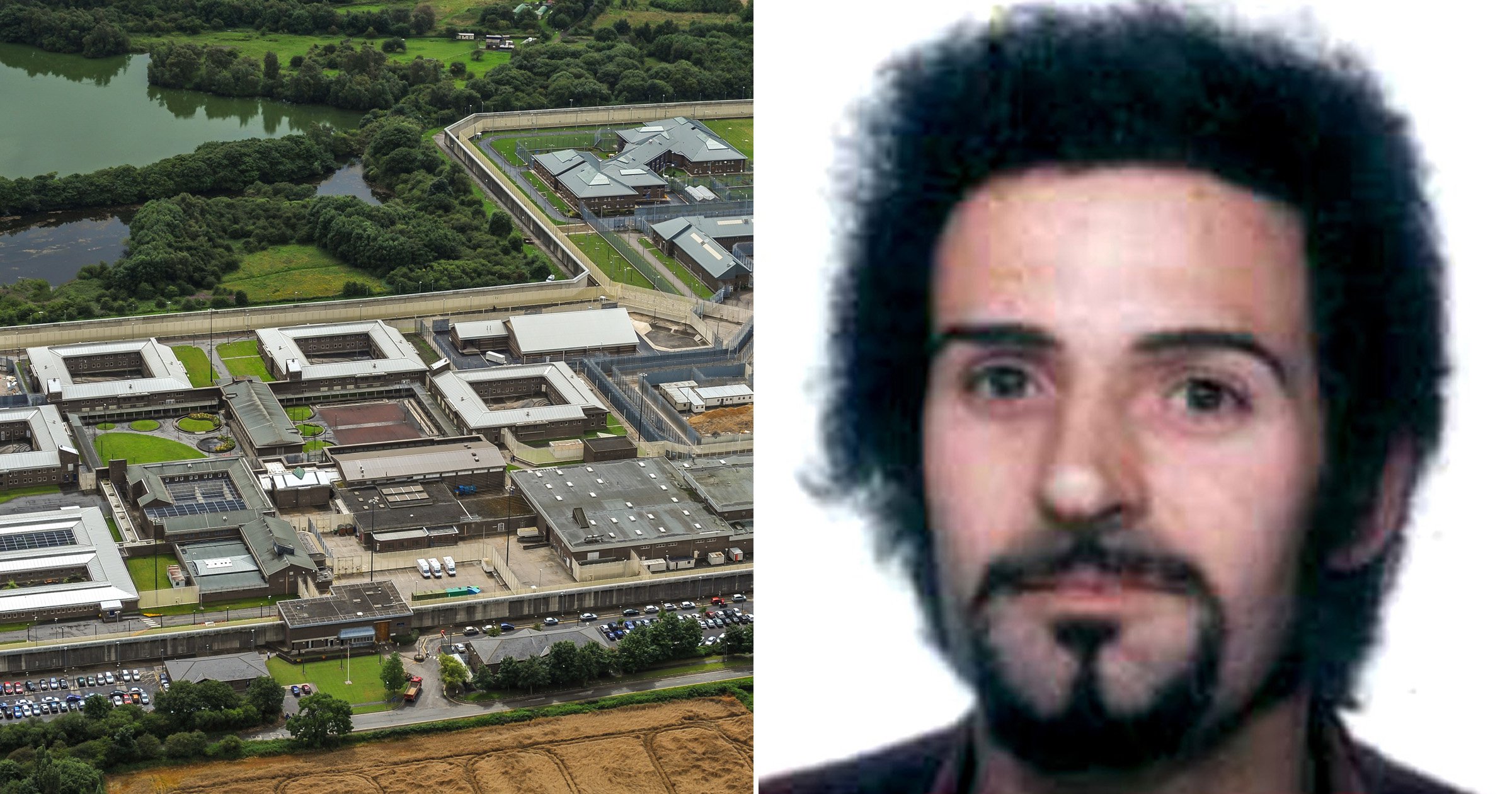 The Yorkshire Ripper Peter Sutcliffe refused to be shielded in prison despite being at risk of getting severely ill from Covid, an inquest has heard.

Sutcliffe, who died with the virus last year, was offered special protection including being kept apart from other inmates during meal times and when he needed to use the phone.

He was warned he was vulnerable due to his history of diabetes and heart disease but refused to isolate himself in his final months.

The serial killer was serving a life sentence at Frankland Prison near Durham for the murders of 13 women in the 1970s.

In one of his last days in the prison, he fell from his bed trying to change the channel on his television, the inquest heard.

Sutcliffe was first warned he should isolate when the country went into lockdown in March 2020.

He managed to avoid infection for months, but was seemingly infected during a hospital visit on October 27 when he was diagnosed with a blocked heart.

He was discharged from hospital and returned to Frankland but then tested positive for Covid.

Prison nurse Angela Spence said Sutcliffe was treated with antibiotics for a cough and his health deteriorated and he had a rapid heart rate.

Prison governor Lee Drummond said Sutcliffe went in and out of hospital on both November 8 and November 9, before being admitted a final time the next day.

Coroner Crispin Oliver, sitting in Crook, County Durham, was told that Sutcliffe, who changed his named to Coonan, died aged 74 at University Hospital of North Durham at 1.45am on November 13 2020.

Mr Oliver said he hoped that the death could bring some closure for the many families affected by Sutcliffe’s crimes.

‘Obviously I think of his family at this time, but (my thoughts) also return to those women whose names I read out at the opening of this inquest last November – they were his victims.

Sutcliffe had been transferred to Frankland from Broadmoor secure psychiatric hospital in 2016.

He was being treated as a retired prisoner, meaning he did not have to work unless he wanted to.

The killer was held on Alpha wing – ‘a more relaxed environment’ for prisoners with mobility issues.

Sutcliffe’s crimes terrified northern England in the 1970s, but Mr Drummond said: ‘For such a high-profile prisoner he was very unassuming and went about his daily business.’

He said the jail’s Covid lockdown meant it was impossible to investigate his cell, but there was no evidence to suggest anything other than a death from natural causes.

He said the cause of death was Covid-19 infection, with heart disease and diabetes contributing. He confirmed the death was not suspicious and was from natural causes.

Strictly : Katya is dressed as a T-Rex to cheer up Adam We use your sign-up to provide content in ways you’ve consented to and…