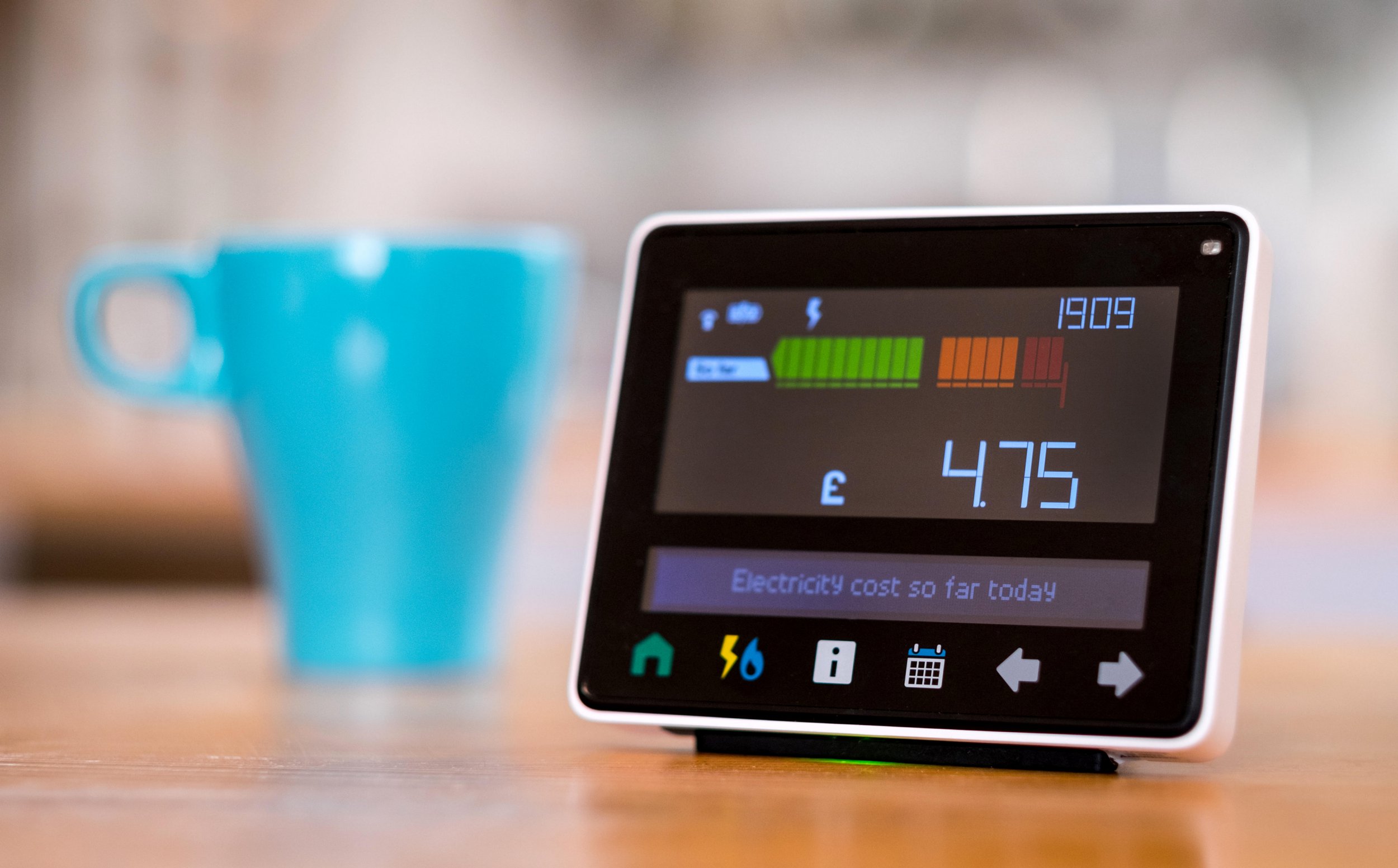 Several energy suppliers have been ordered to take ‘immediate and urgent action’ to repay customers they overcharged.

Around 500,000 households may have paid too much because of energy companies’ mistakes.

Regulator Ofgem has told all suppliers to review any direct debits which were increased by 100% or more.

Those with the most severe issues were Ecotricity, Good Energy, Green Energy UK, Utilita Energy and TruEnergy.

They have been told they have two weeks to come up with action plans, which are expected to include refunds and possibly even goodwill payments.

But around 500,000 households may have paid too much because of energy companies making mistakes.