The channel launched earlier this week promising to “lend an ear to some of Britain’s marginalised and overlooked voices”. This rhetoric appears to have gone down well with viewers as chairman Andrew Neil and host Dan Wootton helped it attract higher figures than both the BBC and Sky News channels on its launch night.

Despite the mainstream channel clearing having a wide appeal, woke lefties determined to silence any opinions other than their own seem out to get it.

A website called Boycott GB News has adopted a similar campaign to Stop Funding Hate – by publishing the names and contact details of the channel’s advertisers.

It then urges people to bombard them with messages urging them to stop advertising with the channel.

Kopparberg, Grolsch, Nivea and the Open University have since announced that they are pulling their advertising. 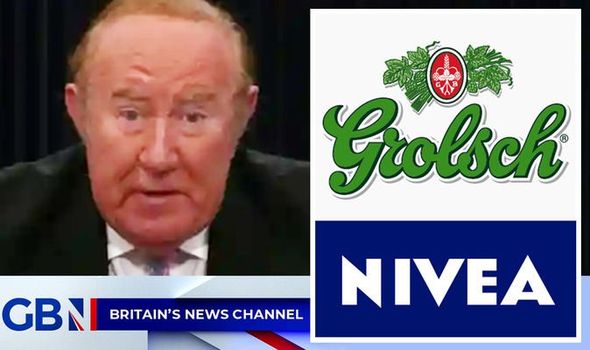 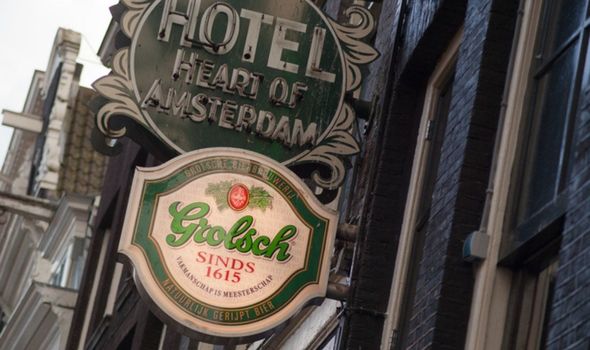 This prompted many Brits to slam the firms for caving into keyboard warriors.

He tweeted: “Firms who no longer advertise with GB News because they had a few nasty tweets should be ashamed of themselves.”

Brexiteer Emily Hewertson said: “Imagine watching GB News for hours on end, waiting for each advertisement break so you can make a list of every company on there to boycott. 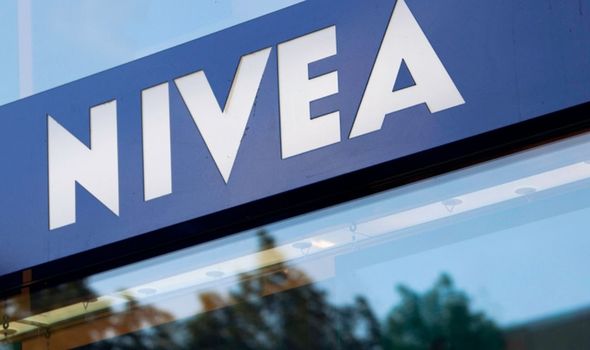 Meanwhile Theresa May’s former political advisor Nick Timothy pondered: “Can anybody even articulate why a serious institution like the Open University should boycott GB News?

“What is the crime? And were ITV, Sky etc committing the same crime when they employed the presenters and reporters now at GB News?”

On its website Boycott GB News wrote: “We are publishing this list of GB News advertisers so that if you are a customer you can contact them and let them know you will stop buying from them if they continue to advertise on GB News. 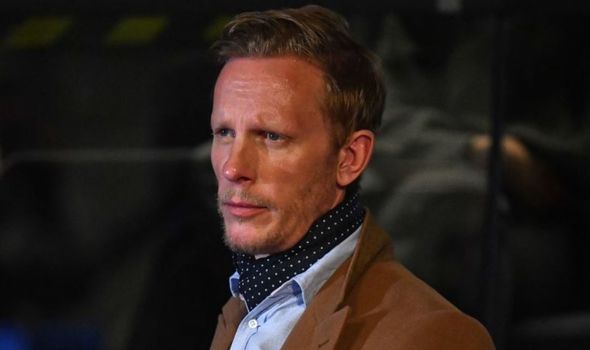 “We have given companies’ media/press contacts here – please politely let them know that their brand is being tarnished by association with GB News.

“Note: the point is not to try to remember a long list of companies to boycott, but to put direct pressure on them to drop their advertising.

“This is an initial list. We are continuing to add new advertisers as they are spotted.”

On Monday it shared an update to reveal that Kopparberg, a Swedish cider brewer, became the “first advertiser to pull its ads from GB News”. 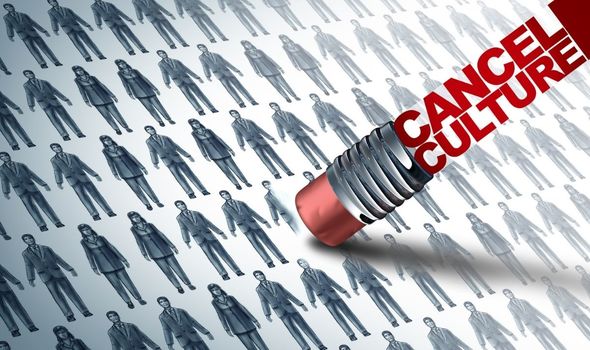 It went on to urge people to “keep up” the pressure.

Earlier today it went on to gloat how Grolsch, Nivea and the Open University had also pulled their adverts.

In a cringeworthy statement, Kopparberg wrote: “We want to make it clear to everyone that our ad ran on this channel without our knowledge or consent.

“Kopparberg is a drink for everyone and we have immediately suspended our ads.”

Brewer Grolsch also tried to shift the blame, writing: “This advert for Grolsch ran on the GB News channel completely without our knowledge or consent, and we’re in the process of investigating with our media partners why this happened.

“Grolsch is a brand that prides itself on core values of inclusion and openness to all people, and we want to be clear that we do not associate ourselves with any platforms or outlets that go against these values.

“We will do everything we possibly can to ensure that Grolsch does not appear on this channel again.”