Diana was still in her teens when she met Prince Charles and was first introduced to the royal life. According to journalist and author Gyles Brandreth, it was her shyness and young age that led the Duke of Edinburgh to give Prince Charles an “ultimatum”.

He wrote: “Diana, of course, had proved to be a master at playing to the gallery.

“Yet when Philip first met her as a shy 19-year-old, she’d brought out his protective instincts.

“With Press speculation at fever pitch in early 1981 about a possible wedding, the Duke decided it was time to interfere.” 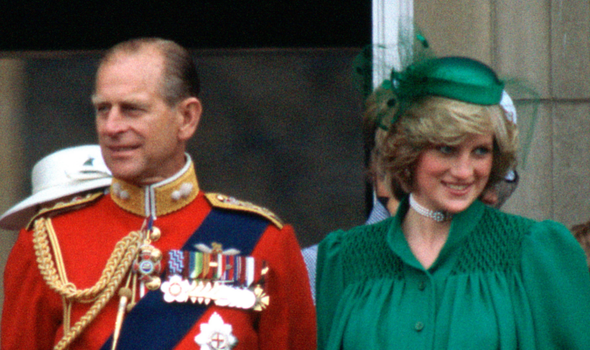 The Duke chose to address his son regarding his love interest via a letter and gave him a choice.

Mr Brandreth added: “In a letter to his 32-year-old son, he pointed out that the girl was young and vulnerable, and it was time for Charles to put up or shut up.

“He should either propose to Diana, counselled his father, so ‘pleasing his family and the country’, or release her.

“But he really shouldn’t let her go on dangling in the wind.”

The move purportedly made the Prince of Wales feel “emasculated” and “almost compelled to propose.”

After reading the letter, Mr Brandreth visited Charles’s godmother, Lady Brabourne, who told him: “I take it you’ve seen the letter?

“It wasn’t a bullying letter at all. It was very reasonable. It was fair. It was sensible.” 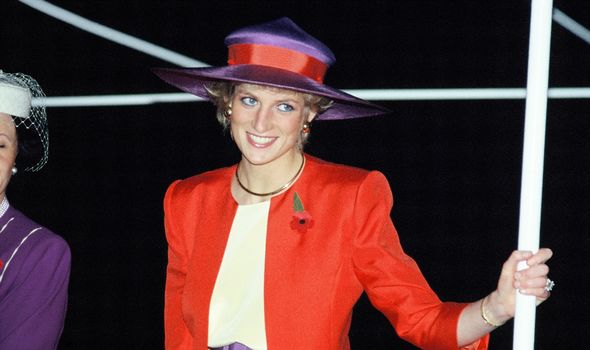 Ahead of the royal couple’s separation years later, the Queen and Prince Philip continued to show support and advised them to try to “revive their marriage.”

Mr Brandreth wrote: “The Queen and Prince Philip were totally as one.

“They counselled the unhappy couple to search for a compromise, to think less of themselves and more of others, to try to work together to revive their marriage — for their own sakes, for the sake of their boys, for the sake of Crown and country.”