Prince Charles, 73, and Princess Anne, 71, have both made names for themselves as two of the hardest-working royals in the family, carrying out 385 and 387 official engagements in 2021 respectively. Princess Anne was even seen out in the blazing heat last week as she opened the new building of Thames Hospice in Maidenhead on Friday afternoon. Both siblings have credited growing up under the eye of the Queen for their work ethic – both were just toddlers when she ascended the throne.

After the Prince of Wales was born in 1948, Princess Anne followed just two years later and the pair spent much of their childhood together.

Prince Charles revealed in a BBC interview that he and Princess Anne would bond over their shared love of horticulture.

For ten years, they spent much of their childhood alone as the Duke of York was not born until 1960.

A flip back through the archives shows pictures of the siblings playing together as children, laughing together as teenagers and enjoying common hobbies like horse riding and walking. 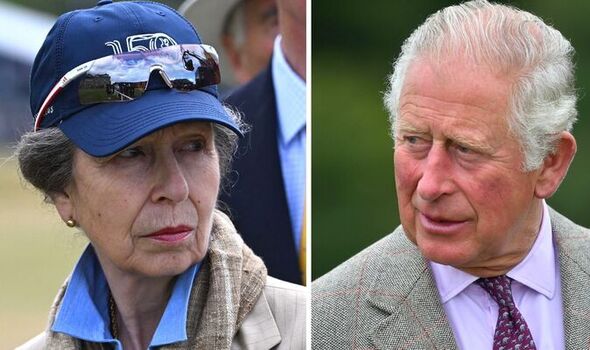 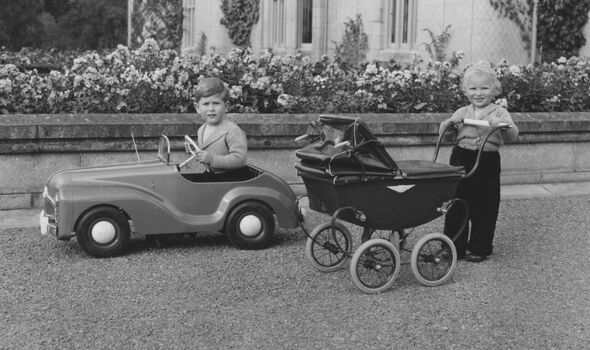 The brother and sister have been present for key moments in one another’s lives, such as Charles’ investiture as the Prince of Wales in 1969, Anne’s participation in the 1976 Olympics in Montreal and their respective weddings.

However, as with all sibling relationships, there has always been an element of rivalry, too, with Princess Anne once admitting the pair would fight “like cats and dogs”.

Writing in her book My Husband and I: The Inside Story of 70 Years of the Royal Marriage, about the marriage of the Queen and Prince Philip,  Ingrid Seward revealed some fascinating details about the young royals’ relationship.

She explained how Princess Anne was the so-called “boss”, but this did not always end well. 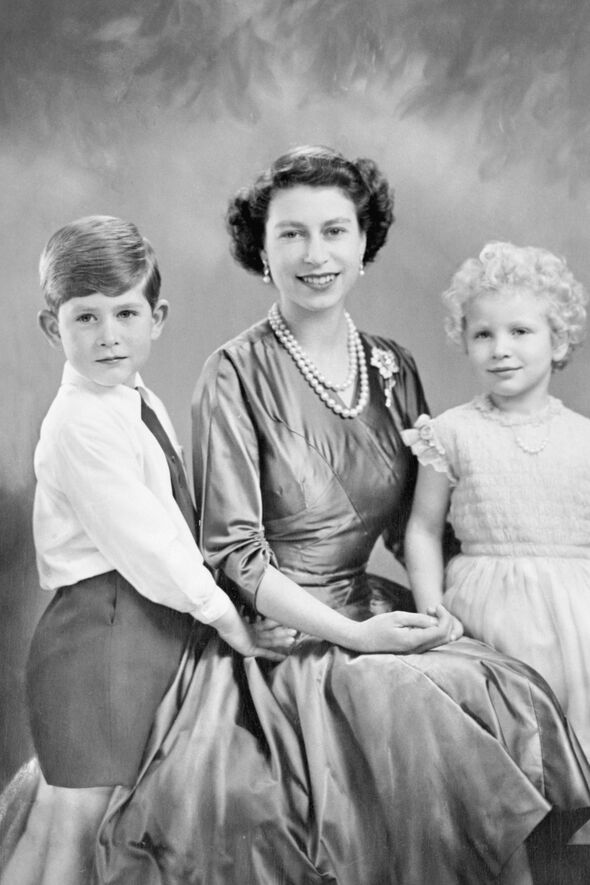 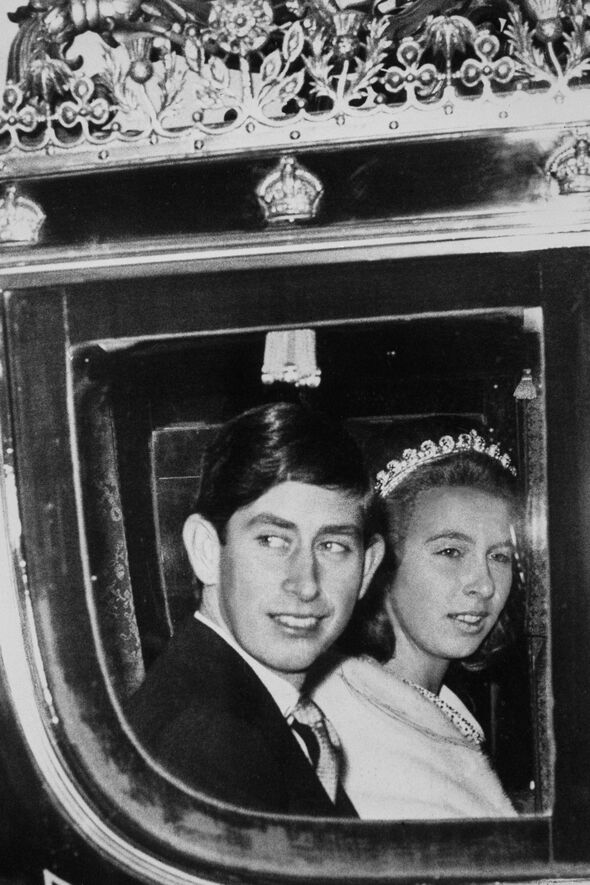 On one occasion, Prince Charles was reduced to tears as she beat him with a riding crop, said the biographer.

She wrote: “Anne had just returned from a riding lesson and set about her brother with her riding crop. Charles burst into tears as the Queen opened the door. In exasperation, she shouted: ‘Why can’t you behave yourselves!’

“Anne would boss Charles; she would take command of things. If there was a toy she wanted, she would grab it.

Ms Seward added: “She also grabbed everything that Charles wanted – and everything he had she wanted.” 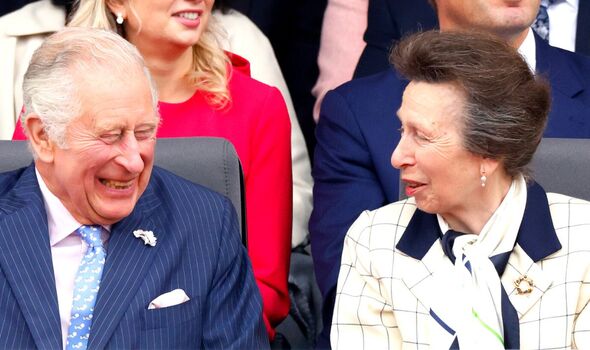 Ms Anderson applied for the role of assistant nanny aged just 22 and looked after the Queen’s children from 1949 until 1981.

She once reportedly noted that Prince Charles was never as “boisterous or noisy” as Princess Anne, who had the more “extrovert personality”.

Meanwhile, royal biographer Nicholas Courtney was reported saying: “[Anne] has been cited as being thoughtless compared to her brother; for example, it was the well-mannered Charles who took her by the hand to thank the engine-driver who drove them to Sandringham.

“There are quarrels in every family, Princess Anne even admitting in retrospect that she and her brother ‘fought like cats and dogs’.

“Such discord can not have been as bad she remembers it, as they spent all their time together, at least when Charles was not in the schoolroom.”