Zara Tindall, 38, is the Queen’s eldest granddaughter and said to be among her favourite family members. An Olympic equestrian, she takes after her mother Princess Anne and shares the Queen’s passion for horses. Zara married former England rugby player Mike Tindall in 2011 and the couple are regulars at royal family get-togethers.

Queen Elizabeth II, 93, has had a tough year as Head of State and as head of the royal family.

From the political turmoil of Brexit to Prince Andrew’s withdrawal from official duty, 2019 has not been without its difficult moments for the Queen.

She will be likely looking forward to her Christmas break at Sandringham where she will be reunited with Prince Philip and enjoy some cherished downtime.

Royal Family members traditionally join the Queen for Christmas Day in Norfolk and over the years Zara and Mike have been regulars at the festive family gathering. 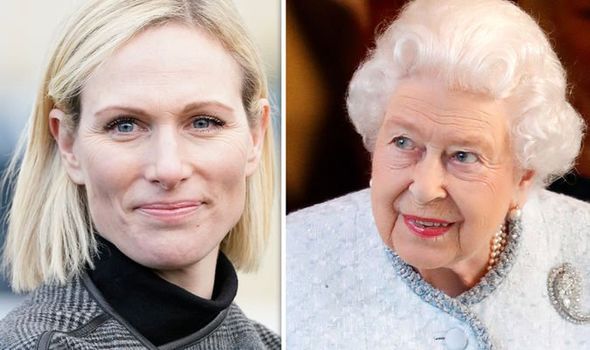 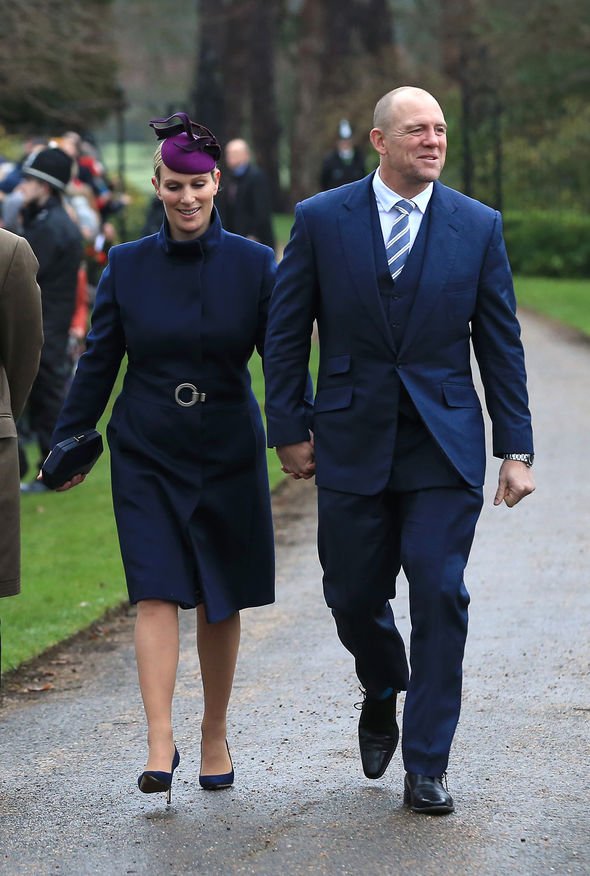 Royal experts have previously claimed the Queen has a “tighter bond with them than she does with Kate and William”.

Ingrid Seward, told The Sun the Queen likes to be around the Tindalls, adding Her Majesty is so close Zara as are neither are “intellectuals”.

She said: “The Queen has always adored Zara and is so proud of her riding success.

“They have a lot in common as they talk horses and the Queen has invested in several horses for her.” 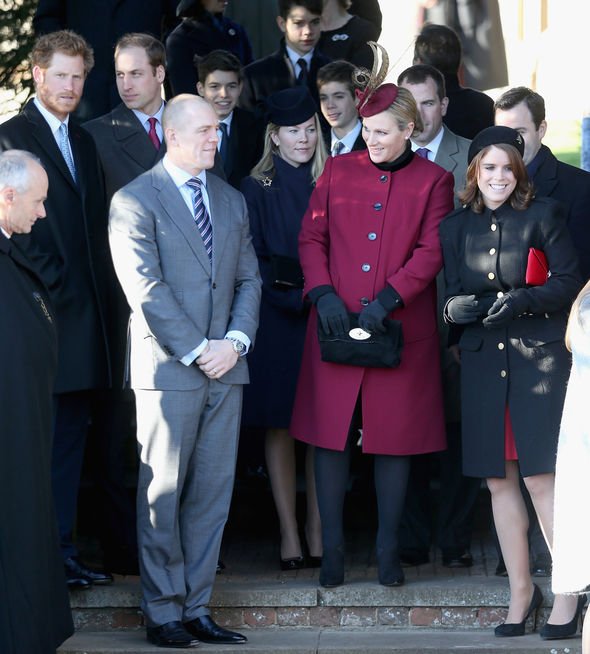 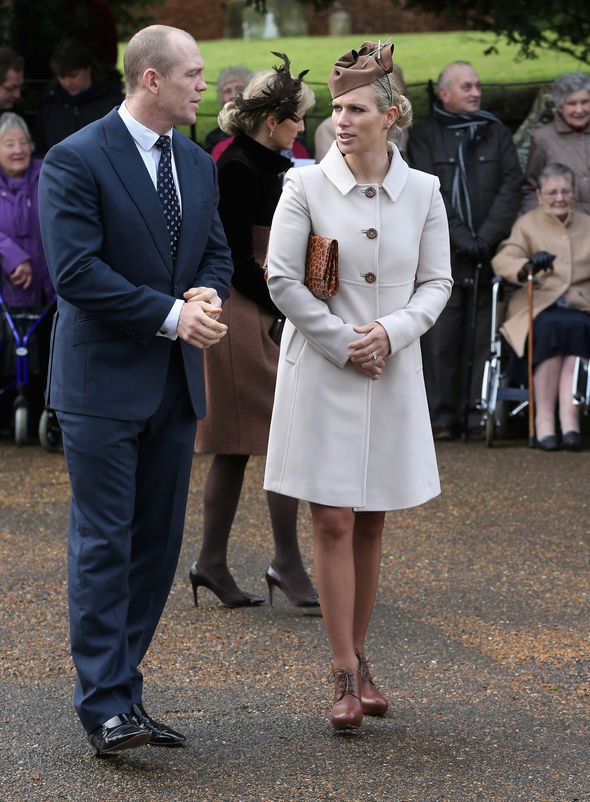 The couple have two daughters – Lena, one, and Mia, five – and they are expected to visit the Queen and attend church with her on Christmas Day.

Zara proved she was a dedicated daughter on Friday when she attended Cheltenham racecourse to see Princess Anne’s horse run.

The horse Chequered View was ridden by jockey Gavin Sheehan and came in second.

Every year Princess Anne hosts a horse trials event there in which Zara often competes.

Zara is currently hoping to gain a spot on Britain’s equestrian team for the 2020 games in Japan.

While Zara and Mike seem more at home at sporting events than black-tie dinners last night they donned their glad rags for a red carpet bash.

They joined a host of celebrity guests for the 13th Emeralds & Ivy Ball In Partnership With Cancer Research UK And The Marie Keating Foundation.

They were pictured with the event’s hosts Ronan Keating and Storm Keating.

While Mike looked smart in a simple tuxedo Zara stunned in a sparkly black gown.

She paired the dress with a glittery white clutch bag and some dangly silver earrings. 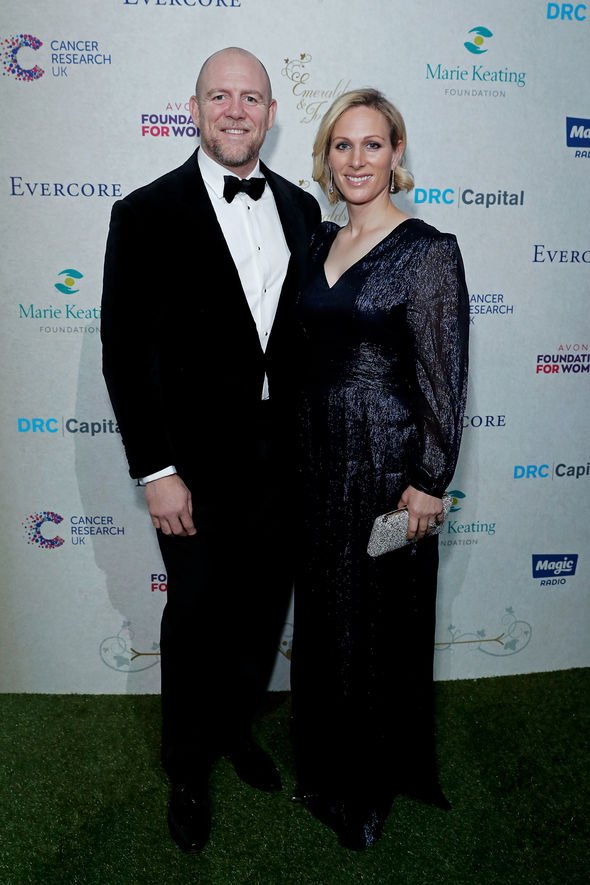 As usual, she wore her diamond engagement ring paired with her simple wedding band.

Mike designed the gorgeous platinum engagement ring which features a single solitaire diamond in the centre.

The diamond sits on tens of pave set diamonds on a stunning split band made of platinum.

According to Zara she “never wore rings” before Mike proposed.

Zara told Town and Country Magazine in 2017: “My engagement ring was my first.

“Mike found it – I hinted what I liked, but he did it all himself.”

He popped the question when he and Zara were enjoying a cosy movie night in.

Mike and Zara married in Edinburgh in 2011 just weeks after Kate, Duchess of Cambridge and Prince William’s massive royal wedding.