Zara Tindall is the younger sister of Peter Phillips, the Queen and Prince Philip’s eldest grandchild. This week, Peter and his wife Autumn dropped a bombshell announcement revealing their intention to divorce. But how has the surprising news proven to be heartbreaking for Zara Tindall?

Peter delivered another devastating blow for the Royal Family this week when he and his wife Autumn announced their intention to separate.

The couple were married 11 years ago and despite reports of the Queen urging the couple to consider their decision, the marriage has broken down.

The Daily Mail’s Richard Kay said: “I understand they told the Queen during a private visit to Balmoral late last summer.

“During their stay, Autumn travelled to church with the Queen, who has grown very fond of her spirited granddaughter-in-law. She urged them not to make a hasty decision.” 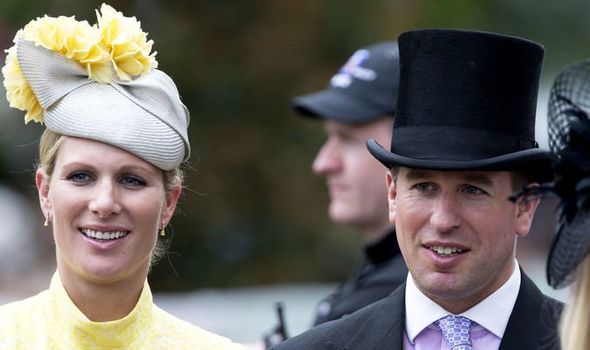 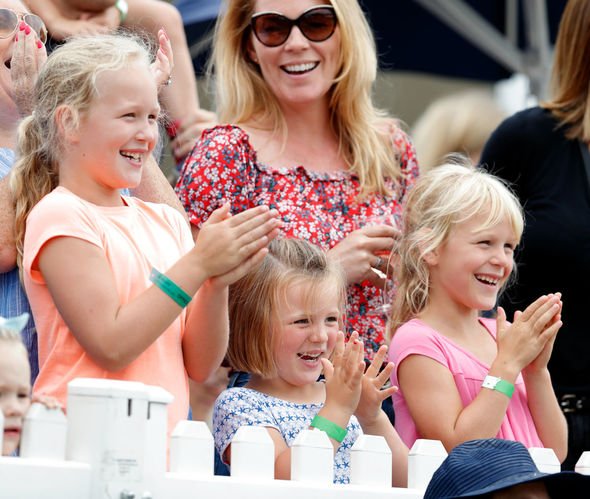 In a joint statement, Autumn and Peter described their split as “sad but amicable”.

They said they had taken the decision as it was “the best course of action for their two children and ongoing friendship”.

Sources close to the couple have said they plan to be neighbours, with one moving to another part of Princess Anne’s Gatcombe Park estate in Gloucestershire.

But it has been speculated that the Canadian-born will spend more time in North America in the coming years. 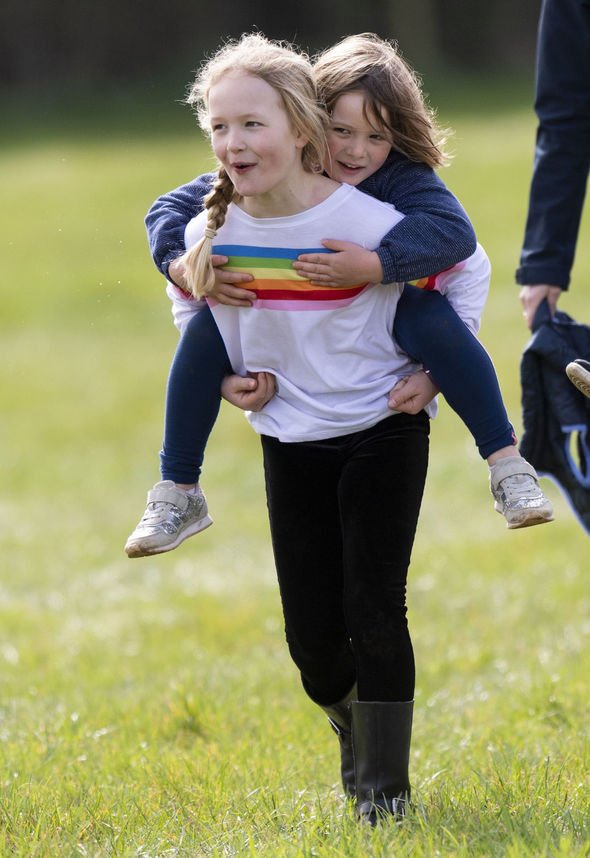 Zara is the only daughter of Princess Anne and Mark Phillips and the eldest granddaughter of Britain’s most prestigious family.

At the time of her birth, she was sixth in the line of succession, but now she 18th.

Her brother, Peter is three and a half years her senior, and throughout the years they have been extremely close.

Like most siblings, as children, they bickered, but Peter was also said to be very protective of his sister.

In 2018, Peter Phillips told The Times: “Most little sisters are annoying and Zara was no exception.

“She tried to boss me around and tell me what to do.

“Wild is probably an unfair attribute to attach to her, but she was certainly at the centre of anything that was happening that was fun and boisterous.”

Despite any childhood squabbles, the siblings became very close as they grew older.

Zara told The Times: “Pete is someone who I’ve looked up to all my life.

“When I was growing up, he was a great person to have around, he was very level-headed, very calm, considered and grounded. He’ll be there no matter what I need.” 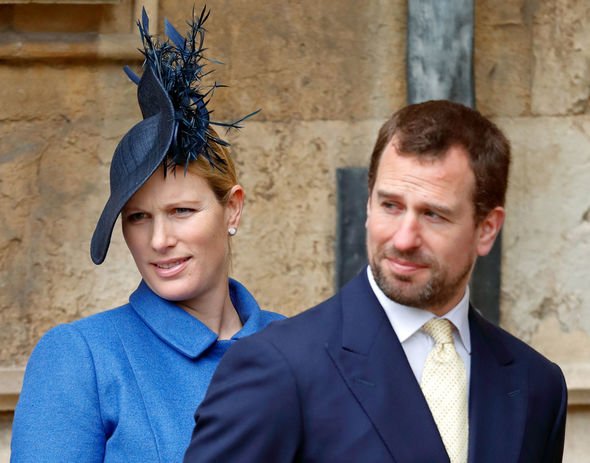 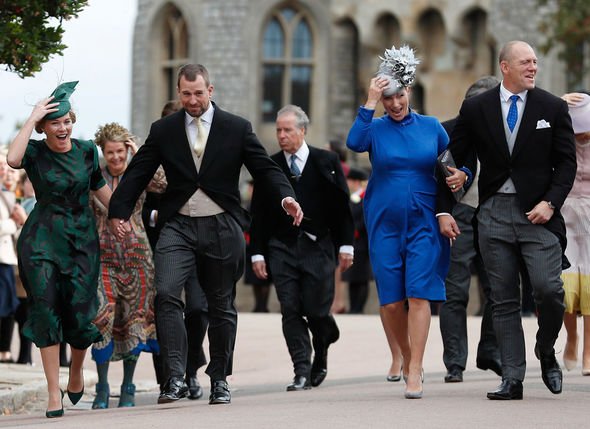 But now Peter and Autumn are separating, it is likely to lead to a devastating distancing between Zara and Peter’s children.

The royal families are said to be extremely close and the cousins are often pictured playing together at events.

In March 2019, while Zara Tindall her daughter Mia, six, was seen playing with her cousin Savannah Phillips, nine, eating ice cream together on Princess Anne’s estate.

Since the announcement of Peter and Autumn’s split, speculation has been rife about Autumn following Prince Harry and Meghan Markle’s lead and spending more time in Canada.

The couple’s announcement revealed they intend to remain in Gloucestershire, however, many royal experts believe the couple could choose to split their time between Canada and the UK like the Sussex family.

Given how close Peter and Zara are, the split is likely to be a blow for her as their families may not be as close as they have been in the years to now.

In particular, Peter’s daughter’s Savannah and Isla, aged seven, are close in age to Mia and would likely have grow up as very close friends.

Lena, is just one years old, and therefore is closer in age to Prince Louis and Archie Harrison Mountbatten-Windsor.

While the former is still in the UK and therefore close for the youngest daughter of Zara and Mike Tindall to grow up with, baby Archie may been distanced from his royal cousins by the time he spends in Canada.