The Queen’s granddaughter was spotted attending the Magic Millions Festival alongside her husband, Mike Tindall and their children Mia, Lena, and Lucas. The event took place in Gloucestershire at the royal estate Gatcombe Park, which is owned by Zara’s mother, Princess Anne.

Zara Tindall was snapped alongside her toddler son Lucas, age one, as they petted a horse at the festival.

The royal Mum of three, who is an Olympic equestrian champion, was seen lifting baby Lucas up to take the reins and stroke the animal’s head.

The pair wore similar outfits, as Zara wore a navy polo shirt and denim shorts while Lucas was dressed in a navy top and pinstriped shorts with a light blue denim hat. 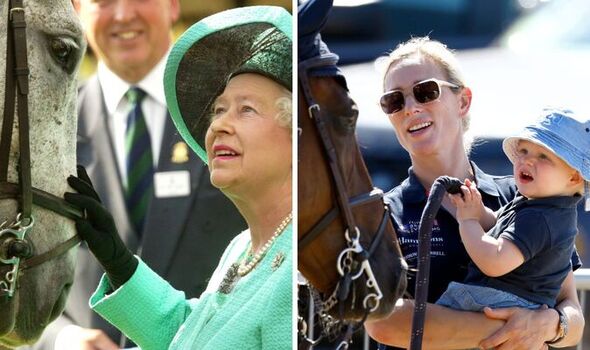 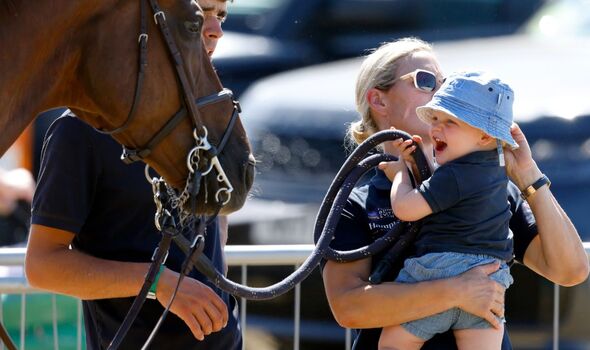 The Magic Millions Festival is an equestrian festival which has been celebrated for over 28 years.

However, last weekend is the first time the festival has taken place since, 2019 due to the coronavirus pandemic.

The event is described on their website as: “A true showcase of the sport, from grassroots to the elite level”.

Zara, a well-known champion equestrian, competed in the event. 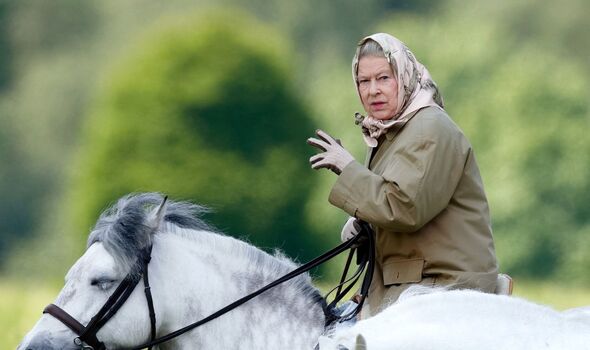 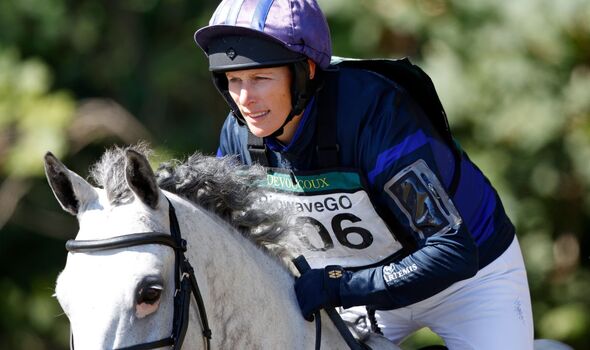 The royal family are well known for their love of horses, as the Queen is known to keep horses and has a strong passion for their training and horse racing.

Her Majesty was spotted riding horses in at Windsor Castle this summer, after health concerns had prevented the Queen from her beloved horse riding for over nine months.

Princess Anne, is also respected equestrian and became the first royal family member to compete in the Olympics.

Zara followed in her mother’s footsteps and became an Olympian in the 2012 London games and won a silver medal. 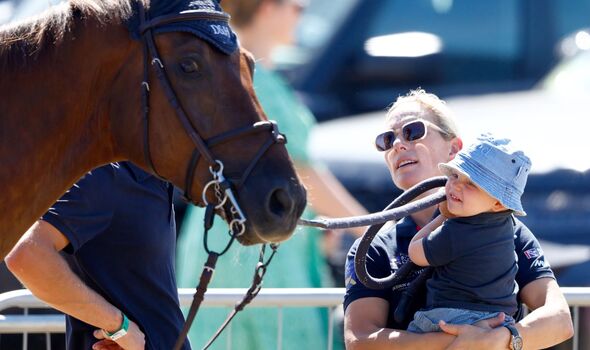 Zara and her husband recently celebrated their 11th wedding anniversary.

The royal couple were married in Edinburgh, Scotland in 2011.

Despite being members of the royal family, Zara and her family do not hold any royal titles, as Princess Anne chose not to give Zara a title when she was born.

Zara has called herself “very lucky” for not having a title, as she says it allowed her to have a normal childhood.

The Tindall family live a quiet life in Gloucestershire but made a public appearance at the Queen’s Platinum Jubilee celebrations in June.