Six robbers and five hostages, including a child, killed in a pre-dawn assault on two banks in northeast Brazil. 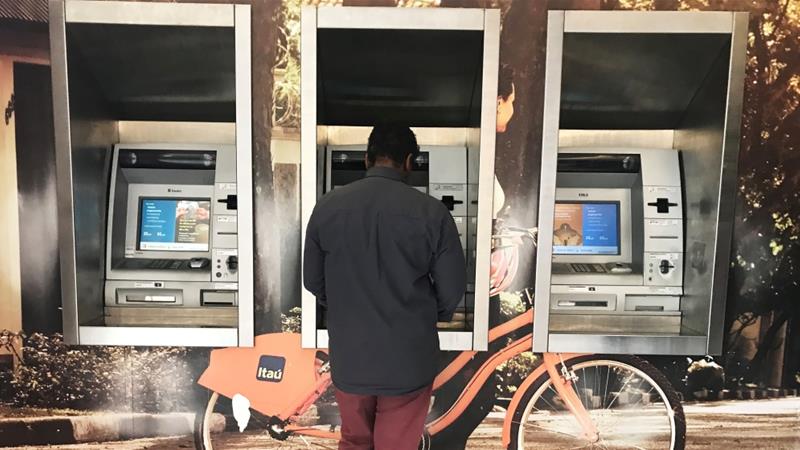 At least a dozen people, including six bank robbers and a child, have been killed during an attempted robbery of two banks in northeast Brazil, authorities have said.

The violence erupted on Friday in the city of Milagres in the northeastern state of Ceara with a fierce pre-dawn shoot-out between the armed robbers and the police.

“Our preliminary information is that 12 people died, including six police officers,” a spokeswoman for the governor told Reuters.

The mayor of Milagres, Lielson Landin, told Radio Band News that four of the hostages, including the child, were all from the same family. They were grabbed by the fleeing robbers on the highway when they were on the way to the nearby airport to catch a flight, he added.

Some Brazilian media gave higher death tolls of up to 13 and said the child killed was a 14-year-old boy.

The attempted robbery of the two banks occurred around 2:30am (04:30 GMT). When police arrived, a shoot-out lasting 20 minutes ensued, reports said.

According to Andre Costa, secretary of security affairs in Caera, two suspects in the attempted robberies were arrested. The robbers could not take any money out of the two banks.

The Brazilian daily Globo quoted a farmer who was in close vicinity of the shoot-out.

“I’ve never seen anything like it before,” Mendonca de Santa Helena said. “I stayed inside the house and was scared.

“I heard screaming and people crying,” he added. “It was horrible.”

Brazil, Latin America’s largest nation, often leads the world in total annual homicides. Ceara is one of the country’s most violent states.