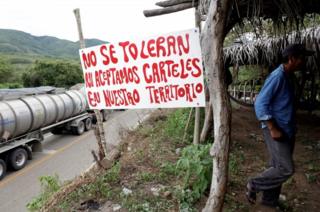 More than 60,000 people have disappeared in Mexico since the start of the country’s war on drugs in 2006, according to authorities.

The number is far higher than previous estimates of around 40,000.

On top of this, more than 31,000 people were murdered in the country last year alone.

While drug cartels and organised crime groups are the main perpetrators, security forces are also blamed for deaths and disappearances.

They put the total of disappeared persons at 61,637 since records began in 1964. However the vast majority were recorded since 2006, which is when then-President Felipe Calderón started a military crackdown on the drugs trade.

The problem has persisted since then, even after two administration changes.

“These are data of horror, and behind them are stories of great pain for families,” said Ms Quintana, whose organisation co-ordinates the effort to find the missing.

Mexico is experiencing a level of disappearances that surpasses some of Latin America’s worst tolls. 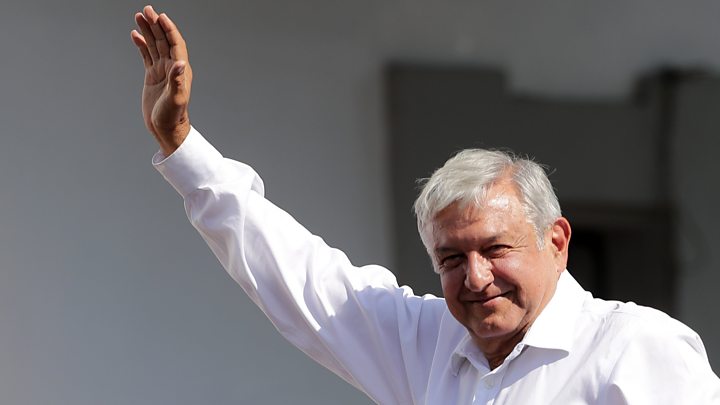 The left-wing leader promised to “achieve peace and end the war” in the country, when the murder rate was at an all-time high as drug cartels feud and fragment.

He vowed to create a new national guard to tackle violence, however few have signed up to the force and some cited a fear of being killed on the job.