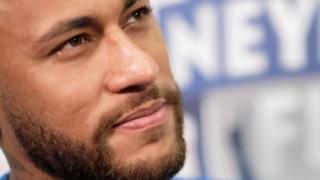 The São Paulo attorney general’s office said the case was suspended due to a lack of evidence, but will be sent to prosecutors for a final decision.

The investigation was opened after Brazilian model Najila Trindade alleged the footballer attacked her in a hotel in Paris, France, in May.

Neymar has denied the accusations, saying he is being extorted.

A spokesman for Neymar told AFP that he was not able to comment on the police decision.

The case has gripped Brazil, where it has dominated newspaper headlines.

It first came to light in June, when the Paris St-Germain star released a seven minute video on Instagram revealing that he had been accused of rape. He also published Whatsapp messages and images that he claimed to be of the woman.

In the video he says he had to make them public to “prove that nothing really happened”. 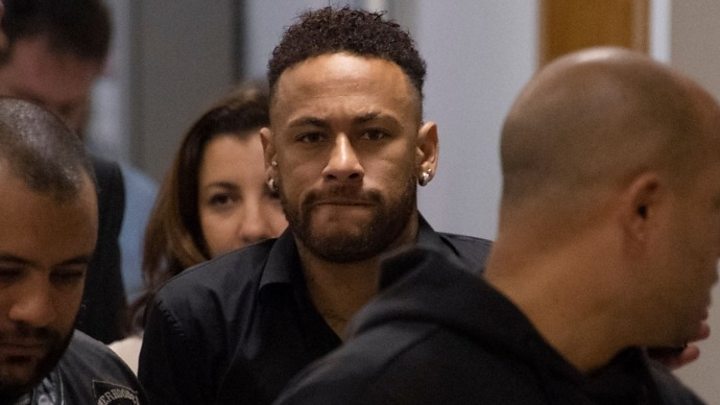 Ms Trindade then went public, giving a television interview and releasing footage and a video clip purportedly showing an altercation between the two.

Police later filed a defamation suit against Mr Trindade, who insinuating the force was corrupt, according to news agency AFP.

The model was also dropped by several lawyers.

Prosecutors now have 15 days to evaluate the case before a judge makes a final ruling.