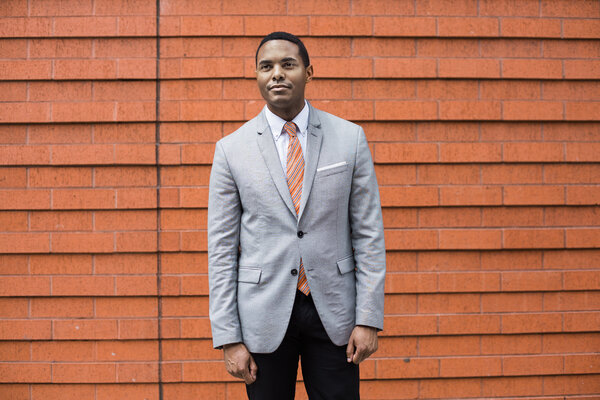 In media news today, the media peddles a narrative that horseback Border Patrol agents were using whips on Haitian migrants, Jen Psaki gets hammered for citing Biden’s history with grief while discussing errant Afghanistan drone strike, and the media frets over too many white Emmy winners

The left-wing publication The Nation was slammed for equating parents’ concerns over their children’s education as a right-wing issue.

On Tuesday, the liberal magazine published an article titled “How Republicans Turned ‘School Choice’ Into a Losing Issue.” The piece focused on Republicans arguing for parents’ rights over their kids’ education amid schools teaching critical race theory and instituting burdensome coronavirus mandates.

While the article claimed that the issue is a losing fight for Republicans, it also suggested that “parents’ rights” are only an “aggrieved rallying cry” for “the Trump-era GOP.”

School board meetings across the country have been embroiled in controversy as parents push to remove critical race theory from the curriculum. Republican lawmakers have vowed to bar CRT teaching within public schools.

CavinKare also unveiled products in the shampoo category for the Tamil Nadu market.

FMCG company CavinKare has announced its foray into the men’s grooming segment with the unveiling of slew of hair and body care products under the Biker’s brand. CavinKare also unveiled products in the shampoo category for the Tamil Nadu market.

“This foray into the men’s grooming category, which is expected to cross $1.2 billion by 2024, marks a significant step in the CavinKare 2.0 growth strategy,” said Venkatesh Vijayaraghavan, CEO & director – FMCG, CavinKare.

“The pandemic has opened many opportunities for all industries, but it has been a game changer for the beauty and hygiene category,” he told media persons. “We have seen an increased interest among the urban male consumers for personal grooming products. Hence, we have used our strength — R&D — to develop an entire product line specifically curated to match the needs of urban male consumers,” he added.

The Biker’s brand comprises products like 2-in-1 shampoo-conditioners, beard oil, beard cream and shower gel. These will be available in three variants — helmet damage repair, anti-dandruff and strong & bouncy. The SKUs are available in 75 ml, 180 ml, 340 ml & sachets. The SKUs are priced from ₹80 to ₹415, while the sachets are priced at ₹2.

Byron Allen, Apollo Global In New Round Of Bids For Broadcaster Tegna

Broadcaster TEGNA confirmed Tuesday that it’s received what would be a new round of acquisition proposals. It didn’t say from whom but Byron Allen’s group is said to be bidding, along with Apollo Global Management and Standard General with an $8 billion offer

Tegna, which was spun off from newspaper giant Gannett in 2015, had a raft of offers last spring that it rebuffed. This time around it is accepting bids for the company, which operates 64 television and two radio stations in 54 U.S. markets.

Byron Allen, who has been snapping up broadcast stations and also went after Tegna previously, made the offer with alternative investment firm Ares Management.

“Consistent with its fiduciary duty to TEGNA shareholders, the Board will carefully review and evaluate these proposal,” TENGA said today.

There’s been rapid consolidation in the station business. Gray Television early this year acquired Quincy Media assets and in May agreed to buy more stations from Meredith — with Allen Media Group (AMG) acquiring seven of them to satisfy regulatory requirements.

In July, Allen acquired another station from Gray and said then he had spent over a billion dollars in broadcast acquisitions as AMG seeks to rival giant Nexstar as the nations biggest player in the space. After the close of that Gray transaction, Allen will have 24 local TV stations in 20 markets, as well as 12 networks, including the Weather Channel and streaming service Local Now.

Automotive replacement parts retailer AutoZone, Inc. (AZO) reported Tuesday that net income for the third quarter increased to $785.77 million or $35.72 per share from $740.46 million or $30.93 per share in the year-ago quarter.

On average, analysts polled by Thomson Reuters expected the company to report earnings of $29.87 per share on revenues of $4.56 billion for the quarter. Analysts’ estimates typically exclude special items.

Domestic same store sales, or sales for stores open at least one year, increased 4.3 percent for the quarter.