General Motors and LG Energy Solution will invest more than $2.3 billion to build second battery cell manufacturing plant in the United States. The facility will be located in Spring Hill, Tennessee, the Auto giant said in a statement on Friday.

Ultium Cells LLC, a joint venture between General Motors and LG Energy Solution, will build the new plant on land leased from GM.

GM noted that the new battery cell plant will create 1,300 new jobs. Construction on the about 2.8 million-square-foot facility will begin immediately, and the plant is scheduled to open in late 2023.

In 2019, GM announced the formation of Ultium Cells LLC, a joint venture with LG Energy Solution, to mass-produce battery cells in Lordstown, Ohio, for future battery-electric vehicles. Construction of the $2.3 billion facility is well underway.

GM committed more than $27 billion to EV and AV product development, including $7 billion in 2021, and plans to launch 30 EVs globally by the end of 2025, with more than two-thirds available in North America.

SK Innovation and LG Energy Solution had agreed to withdraw all pending legal disputes in United States and South Korea, and agreed to a ten-year non-assertion. As a result, all litigation between the companies, which began in April 2019, was resolved.

Fast-casual chain Chipotle Mexican Grill (CMG), has upgraded its debt-free degree program that it offers to its employees by offering debt-free degrees in Agriculture, Culinary, and Hospitality to all eligible employees.

The company has partnered with Guild Education, a education and upskilling company in the country.

Chipotle originally rolled out the education benefit program in 2019. The company said it will cover 100% of tuition costs up front for 75 different business and technology degrees through its partnership with Guild. The chain also offers a tuition reimbursement program where employees can be reimbursed up to $5,250 a year at the school of their choice.

“Diversifying our debt-free degree program with new majors and partner universities makes our educational benefits even more inclusive,” said Marissa Andrada, chief diversity, inclusion and people officer at Chipotle. “Through our partnership with Guild, we are committed to accelerating our employees’ professional growth and helping them achieve personal success by offering opportunities to pursue career paths in their particular area of interest.”

Opinion | Krugman Wonks Out: The Case for Supercore Inflation

It’s going to be a year of bottlenecks and blips. 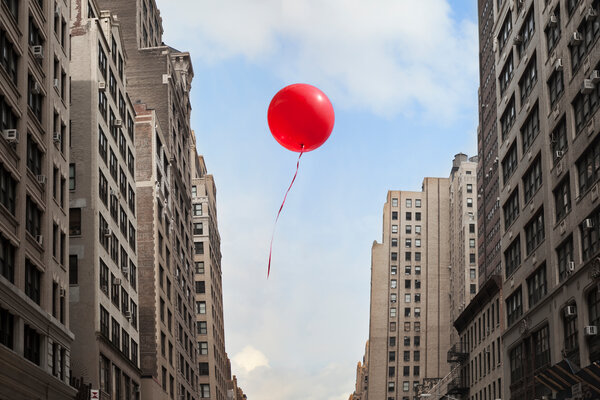 A third member of the Avalanche has tested positive for COVID-19 and the club canceled its morning skate ahead of Friday night’s game against the Los Angeles Kings at Ball Arena. The game is still scheduled to take place.

Rookie defenseman Bo Byram and veteran goalie Philipp Grubauer are already on the NHL’s COVID protocol absence list and in isolation. The list will be updated Friday afternoon.

Handyman who bludgeoned retired midwife to death given hospital order 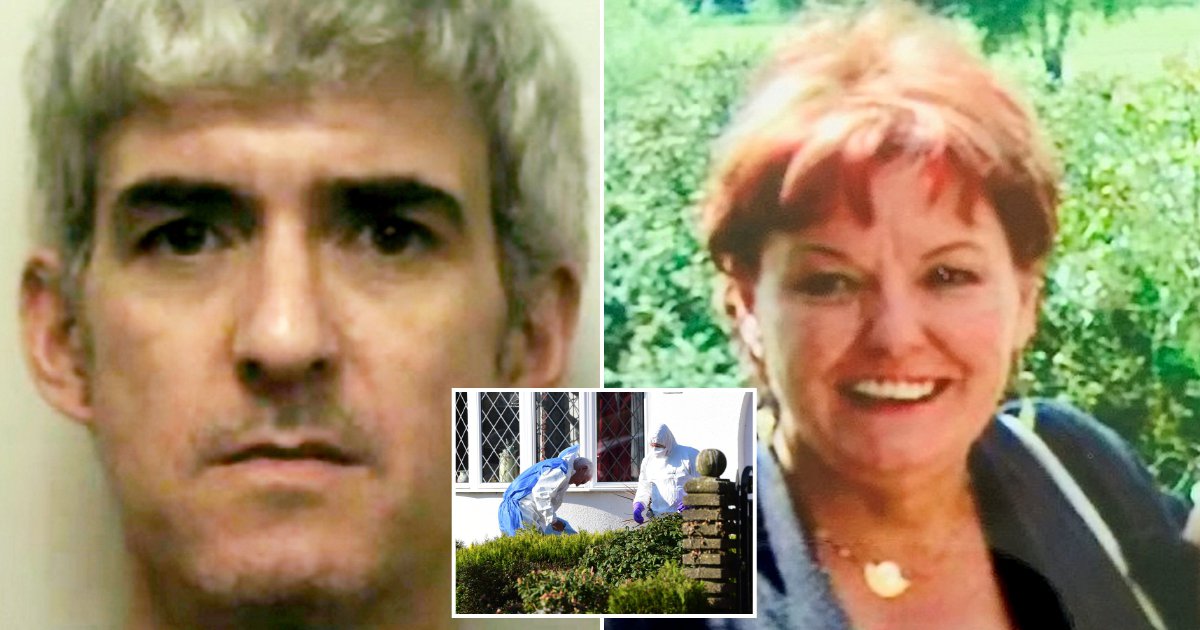 How Will Britain Defend Its Financial Fief After Brexit?

Other European cities are eating away at Britain’s edge in financial services. The government is trying to find ways to keep it. 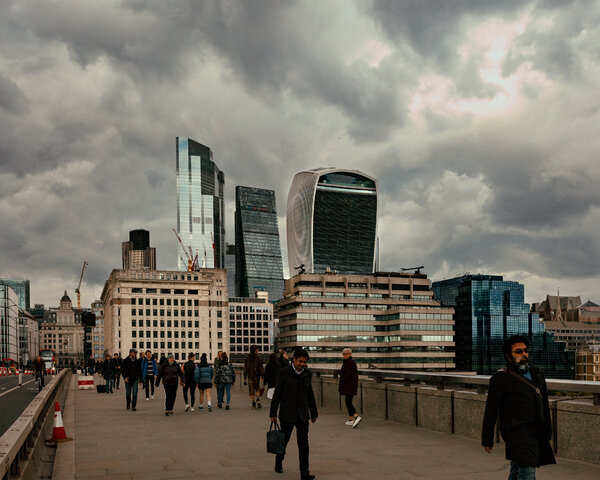 Frantic search for teenager, 17, missing for the last 23 days 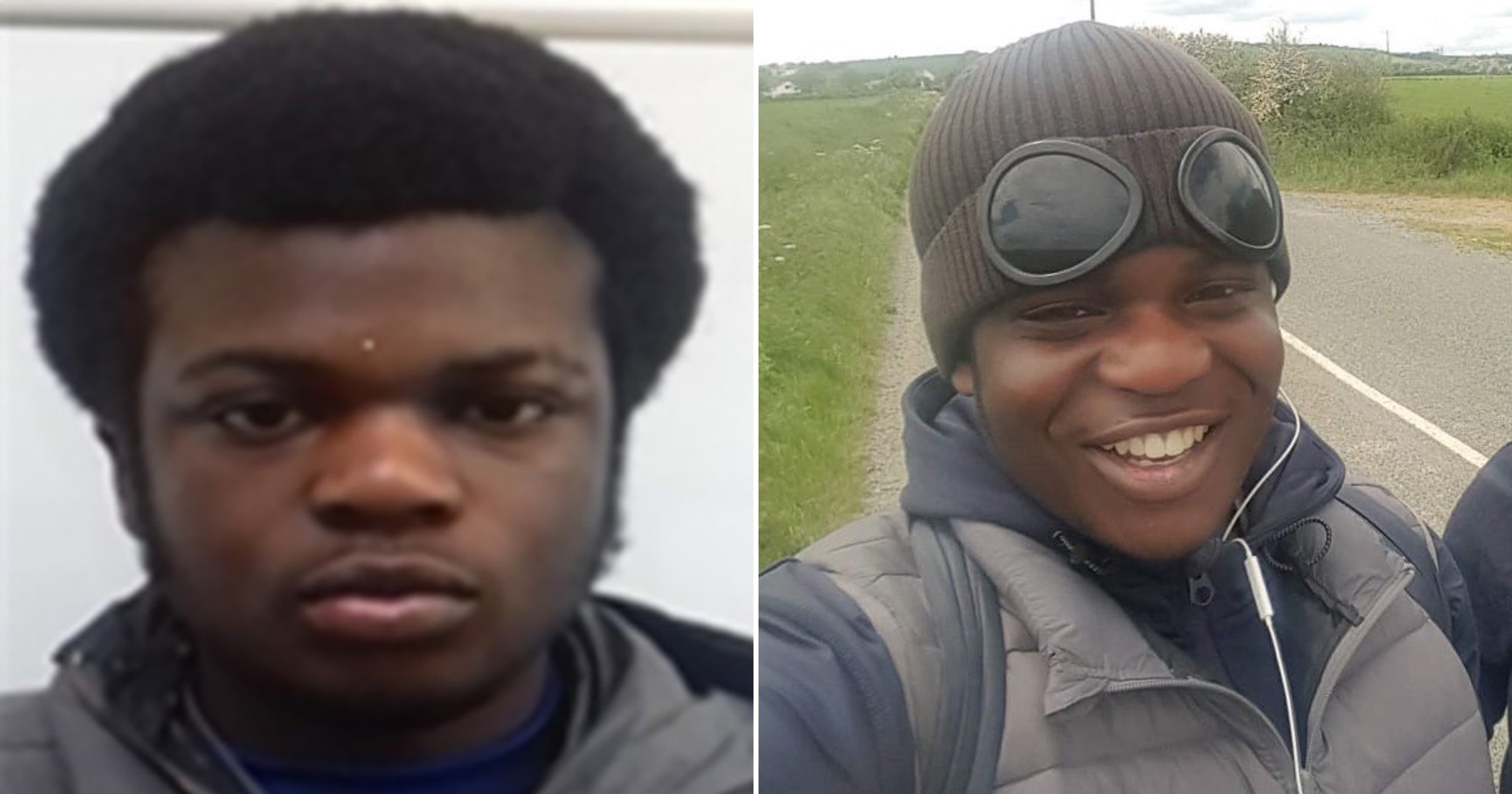 Another 34 people die with Covid in UK as 2,596 test positive 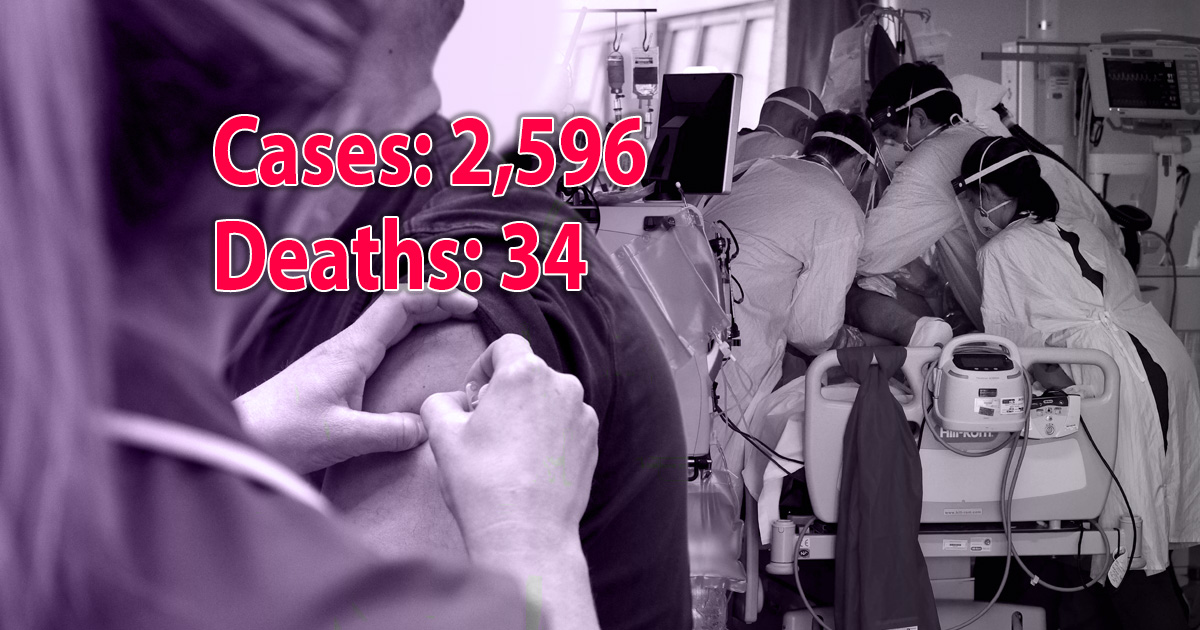 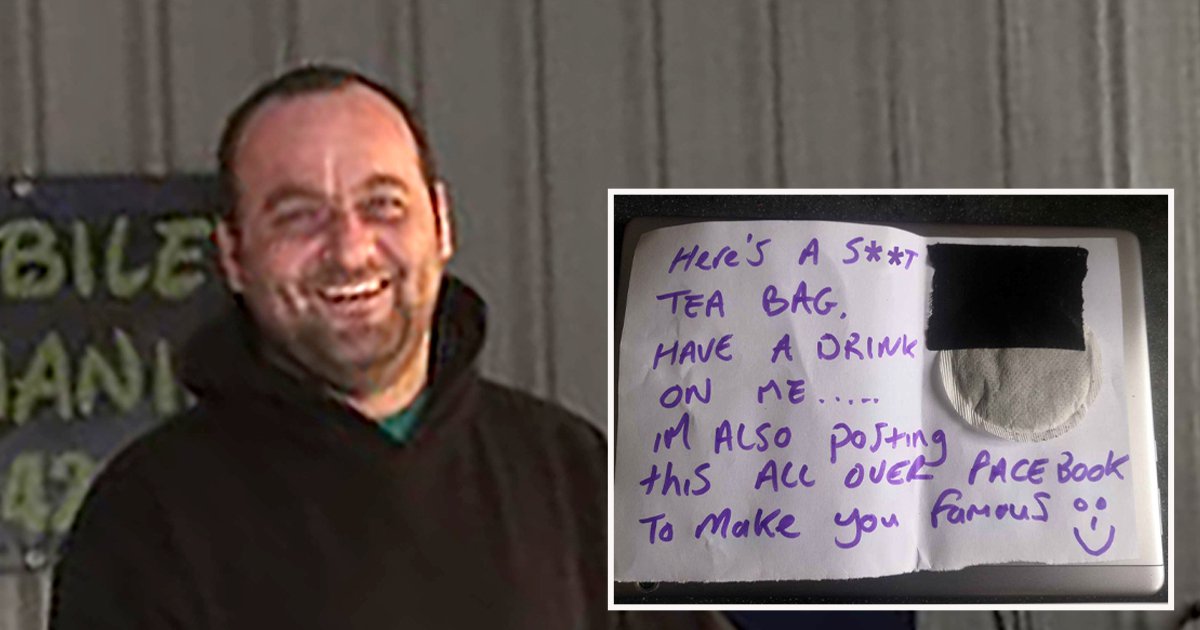