Nippon Steel Corporation (NISTY.PK,NISTF.PK), a Japanese steel major, on Tuesday posted a profit for the fiscal 2021 versus loss last year, amidst a recovery from the impact of Covid-19 and a rise in sales, supported by improved demand.

The Tokyo-headquartered firm’s operating earnings for the year rose to 840.901 billion yen, from 11.381 billion yen of the last financial year.

Business profit was reported at 938.130 billion yen as against 110.046 billion yen of previous year.

Nippon Steel said it has decided to propose a year-end dividend of 90 yen per share at the General Meeting of Shareholders.

Looking forward, for the fiscal 2022, the steel-maker said that it targets a business profit of 600 billion yen or more excluding one-off factors.

Kimmel weighed in on a former defense secretary’s allegations about the president wanting paratroopers to fire on demonstrators outside the White House. 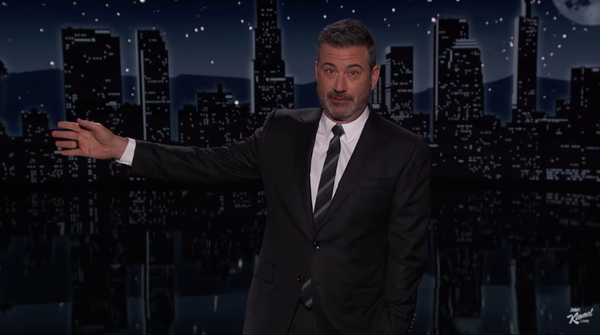 The single mum who works four days a week and gets Universal Credit to top-up her income spoke about how visits to the supermarket are “painful”.

For fiscal 2022, the company projects: sales of 11.40 trillion yen; and net income to shareholders of 830 billion yen. Sales are expected to increase significantly year-on-year primarily due to expected significant increases in sales in the Game & Network Services and I&SS segments, the company said.

The following are some of the stocks making big moves in Tuesday’s pre-market trading (as of 07.10 A.M. ET).

Hecla Mining Co. (HL) reported Tuesday that its first-quarter income applicable to common shareholders fell to $4.02 million or $0.01 per share from last year’s $21.31 billion or $0.04 per share.

The Board also elected to declare a quarterly cash dividend of $0.875 per share of preferred stock, payable on or about July 1 to stockholders of record on June 15.