Gold steadied near an eight-month high on Friday as the dollar edged higher on concerns that an economic downturn could be unavoidable.

The dollar remains vulnerable to data releases as investors look for signs the economy is weakening.

The U.S. economic calendar is relatively light today, with a report on existing home sales likely to attract some attention.

The latest housing data on Thursday provided further evidence of deceleration in the economy, but new claims for unemployment benefits unexpectedly fell last week, adding to concerns that the Fed could overtighten policy.

Speaking at an event, Federal Reserve Bank of New York President John Williams emphasized on Thursday there is ‘more work to do” to bring inflation down to the central bank’s 2 percent target.

“Restoring price stability is essential to achieving maximum employment and stable prices over the longer term, and it is critical that we stay the course until the job is done,” he was quoted as saying.

Markets currently expect that the Fed might end its tightening cycle after a 25-basis point hike at each of its next two policy meetings.

Oil prices rose on Friday and were set to post a second straight week of gains after data showed Chinese November oil demand climbed to the highest level since February.

A weaker dollar on expectations about inflation beginning to move down and signs that China’s COVID-19 wave has probably peaked also helped support prices.

Chinese oil demand climbed by nearly 1 million barrels per day (bpd) from the previous month to 15.41 million bpd in November, the highest level since February, data from the Joint Organizations Data Initiative showed on Thursday.

Traders eye demand recovery in the world’s second-biggest economy ahead of what is expected to be one of the busiest days of travel in years.

The dollar edged lower in European trade after a slew of Fed officials said there is need for further rate increases at slower pace.

Which Came First, Inflation or the Egg Meme?

Home cooks are flocking to the internet to lament skyrocketing prices. 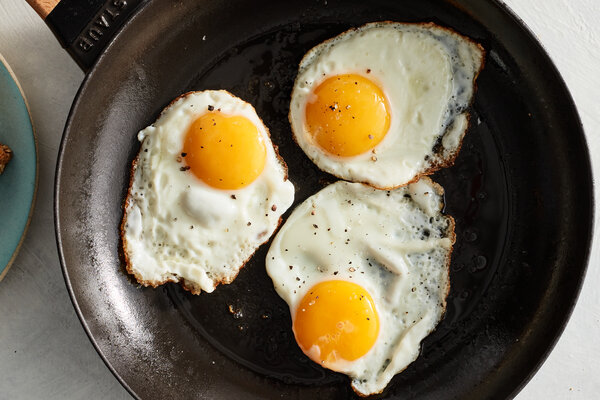 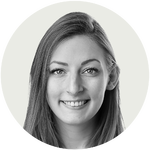 Schlumberger Ltd. (SLB) reported earnings for its fourth quarter that increased from the same period last year and beat the Street estimates.

Excluding items, Schlumberger Ltd. reported adjusted earnings of $1.03 billion or $0.71 per share for the period.

Analysts on average had expected the company to earn $0.68 per share, according to figures compiled by Thomson Reuters. Analysts’ estimates typically exclude special items.

Huntington Bancshares Inc. (HBAN) reported earnings for its fourth quarter that increased from last year and beat the Street estimates.

Analysts on average had expected the company to earn $0.41 per share, according to figures compiled by Thomson Reuters. Analysts’ estimates typically exclude special items.

The following are some of the stocks making big moves in Friday’s pre-market trading (as of 07.15 A.M. ET).