Opinion | Lessons From the Terrible Triumph of the Anti-Abortion Movement 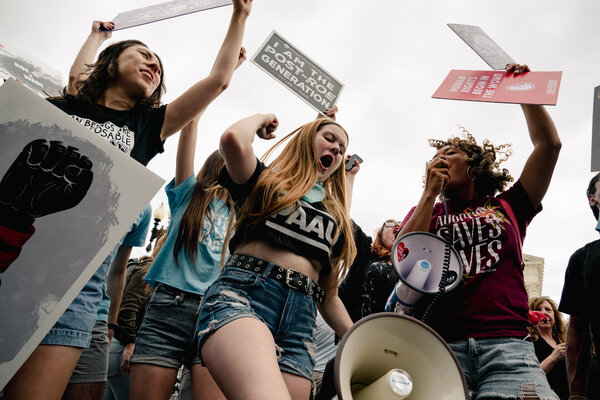 Dutch, French and Spanish fishing industries could be ‘finished off’ by no deal Brexit

Ericsson (ERIC), Swedish telecom major, said on Tuesday that it is closely working with the Committee on Foreign Investment in U.S. as it is reviewing the proposed acquisition of Vonage Holdings Corporation (VG), a business cloud communications provider.

Ericsson said it has “cleared all other necessary foreign and U.S. regulatory approval requirements, and the parties are working to conclude the regulatory process as expeditiously as possible.”

Both parties are aiming to complete the transaction by the end of July.

In November 2021, Ericsson had inked a deal to buy the New Jersey-headquartered firm for an enterprise value of $21 per share or around $6.2 billion.

Transaction is expected to add to Ericsson’s profit from 2024.

Ericsson believes the acquisition will boost its wireless enterprise across the globe, by providing its existing customers with an increased share of a market valued at $700 billion by 2030.

For the 12-month period to September 2021, Vonage had posted sales of $1.4 billion with an adjusted EBITDA margin of 14 percent.

Consumer sentiment in the U.S. tumbled by slightly more than initially estimated in the month of June, revised data from the University of Michigan revealed on Friday.

The report showed the consumer sentiment index for June was downwardly revised to 50.0 from the preliminary reading of 50.2.

The consumer sentiment index is down sharply from the final May reading of 58.4, plunging to its lowest level on record.

The steep drop by the headline index came as the current economic conditions index plunged to 53.8 in June from 53.3 in May, while the index of consumer expectations tumbled to 47.5 from 55.2.

“Consumers across income, age, education, geographic region, political affiliation, stockholding and homeownership status all posted large declines,” said Surveys of Consumers Director Joanne Hsu. “About 79% of consumers expected bad times in the year ahead for business conditions, the highest since 2009.”

She added, “Inflation continued to be of paramount concern to consumers; 47% of consumers blamed inflation for eroding their living standards, just one point shy of the all-time high last reached during the Great Recession.”

SSE plc (SSE.L) announced Tuesday that its unit SSE Thermal and Norwegian energy company Equinor ASA (EQNR) have entered into an agreement to acquire Triton Power Holdings Ltd from Energy Capital Partners. The total consideration of 341 million pounds will be shared equally between the partners.

The transaction is expected to complete in September, subject to UK National Security Filing and EU Merger Control.

Following completion of the transaction, SSE Thermal and Equinor will jointly own and run Triton Power on a 50:50 basis.

The 82 existing employees of Triton Power will be employed by the joint venture in accordance with TUPE procedure.

Following the deal closure, the companies will focus on using the Triton Power portfolio as a platform to develop more low-carbon projects to support the transition to net zero.

“At this point I’d probably have more rights if my vagina was an AR-15,” Handler mused on Monday. 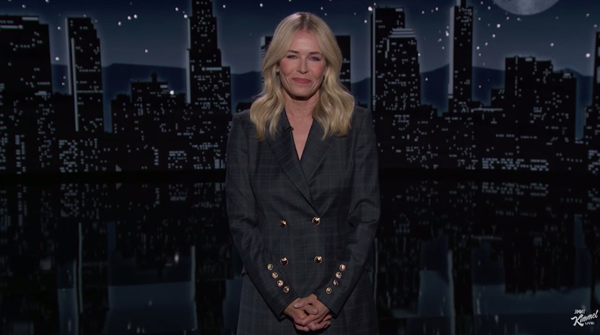 The following are some of the stocks making big moves in Tuesday’s pre-market trading (as of 07.00 A.M. ET).