The PM’s allies believe the only way to win over hardline Brexiteers will be to quit as soon as Britain has left the EU. 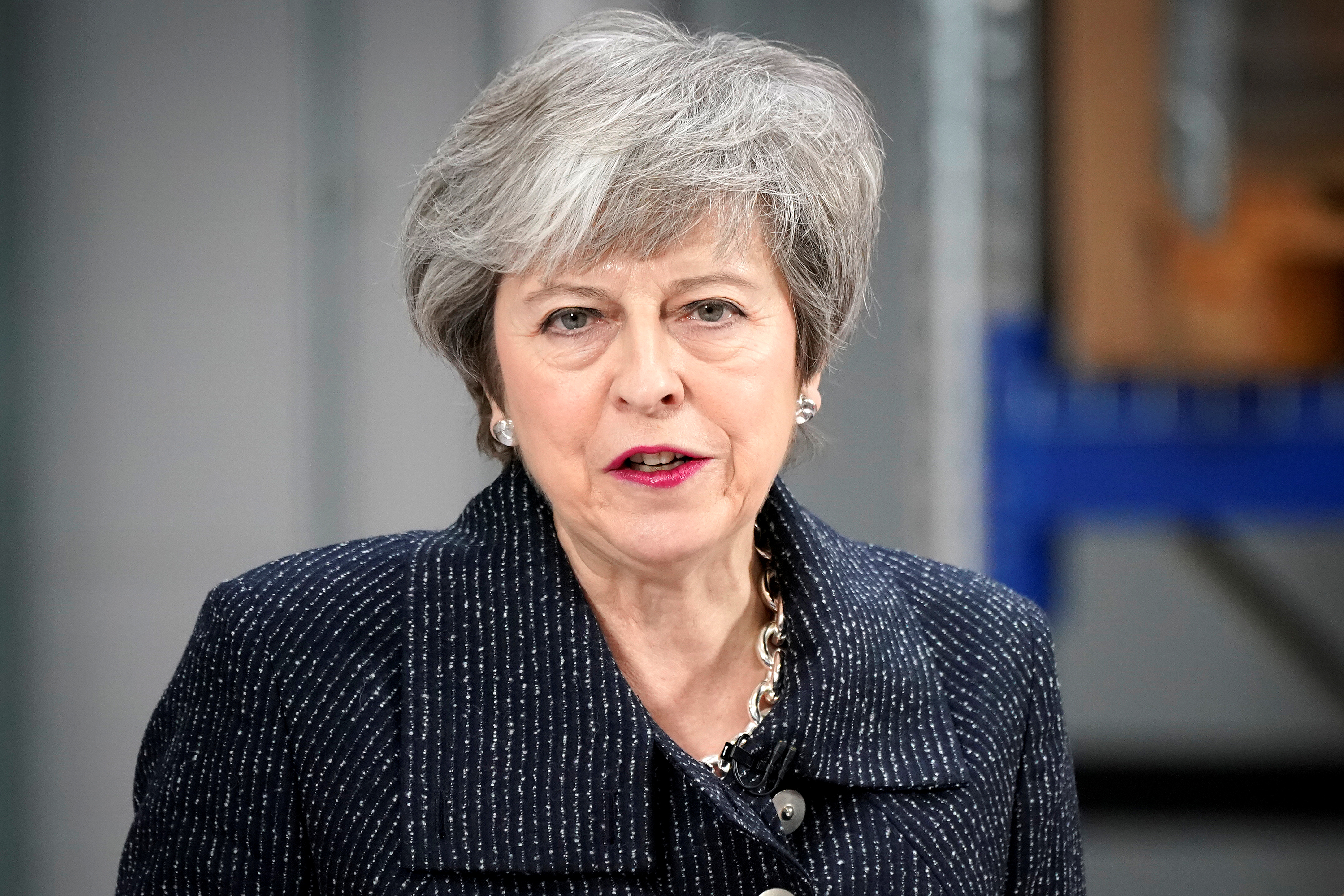 They are barred from any attempt to oust her for a year after failing at the last attempt in December.

But nothing stops them holding an unofficial vote to pile pressure on her.

An ally said yesterday: “If we don’t get enough improvements to the deal, the promise of an early exit as PM may be the last resort.”