The Board of Directors recommended a final dividend of 10.4 cents per share, plus an additional one-off 1.6 cents per share to acknowledge the record-breaking performance of the Group in 2020, bringing the total for the year to 18.0 cents per share.

Coherent, Inc. (COHR) confirmed receipt of a revised acquisition proposal from II-VI Incorporated (IIVI). Under the terms of the revised proposal, each share of Coherent common stock would be exchanged for $220 in cash and 0.91 of a share of II-VI common stock. The Coherent board determined that II-VI’s proposal is superior to the revised acquisition proposal that the company received from Lumentum on March 17.

Coherent has notified Lumentum that it plans to terminate the merger deal unless the company receives a revised acquisition proposal from Lumentum by March 22, 2021.

Lumentum’s Board stated that it continues to recommend the transaction with Coherent to its stockholders.

Fox Business host Stuart Varney on Wednesday pushed the right-wing talking point that Joe Biden is addled by claiming the president will use a teleprompter to answer questions during his first press conference next week.

“I do believe there will be a teleprompter there, which he can just turn on when you need the set response. That would not surprise me at all,” said Varney.

Varney, who once made the laughable claim that ex-President Donald Trump never lied to the American public, then envisioned Biden’s aides telling reporters exactly what questions to ask the president.

“I wouldn’t be surprised, as you say, a staffer saying ‘you ask this question, you ask that question,’” said Varney. “I can see that coming a mile off. They’ve got to protect the man, that’s what they’re there for.”

Biden will hold his first press conference as president on Mar. 25.

Varney’s teleprompter claim echoes the false allegations made by then-President Donald Trump’s 2020 campaign, which repeatedly untruthfully said Biden had read from the devices to answer questions during interviews. 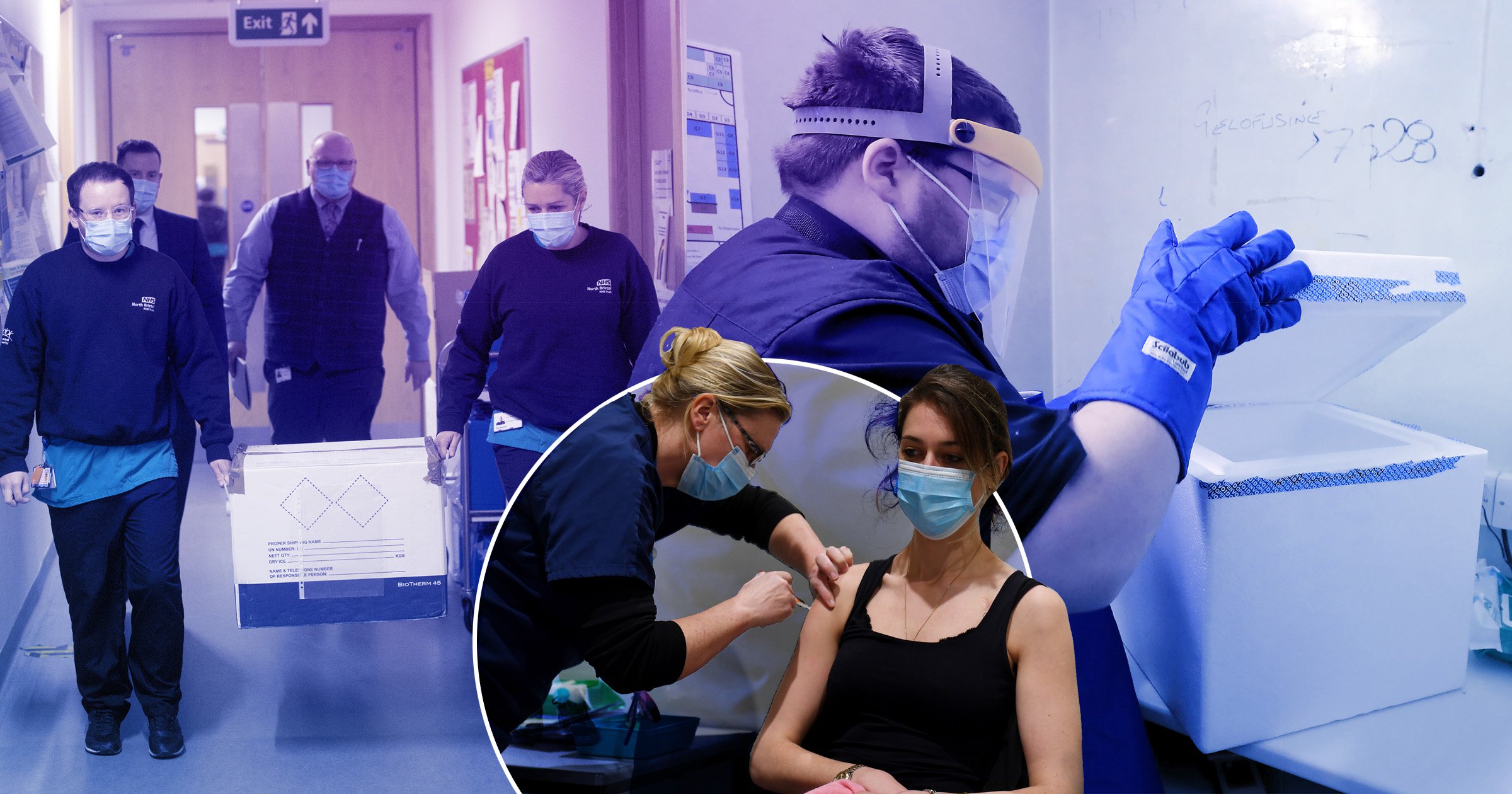 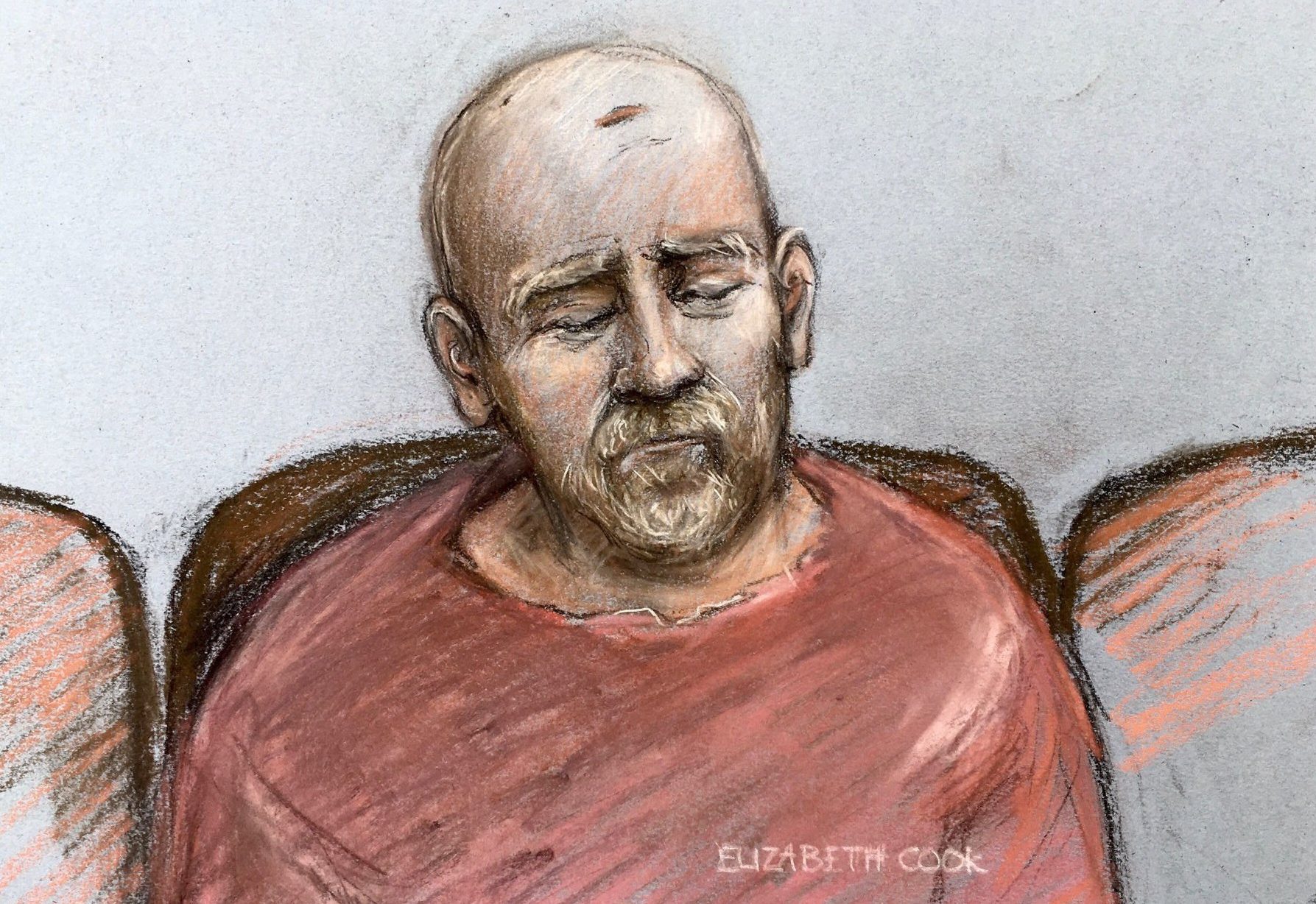 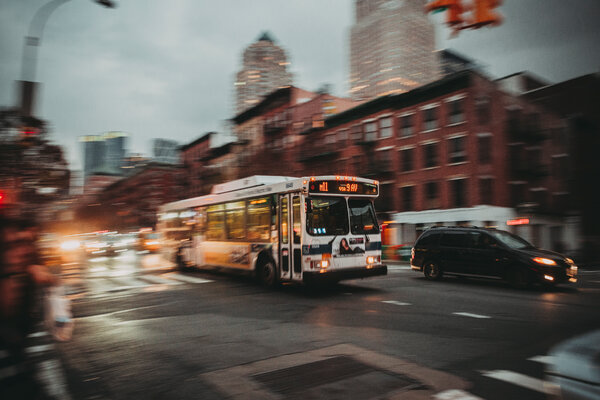 In the early months of the COVID-19 pandemic, U.S. home sales slumped. Since then, however, the market has come roaring back — and rising demand, in conjunction with a relatively low supply of housing, has caused home values to surge.

Between January 2020 and January 2021, the typical single-family American home appreciated in value from $246,563 to $269,039, a 9.1% increase. Of course, housing markets also respond to local forces, and in some parts of the country, home values have actually declined.

In 30 cities and towns with populations of 15,000 or more, home values have depreciated by at least 0.3% over the past year. In some of them, the value of a typical family home has plummeted by over 8.0%. Though these communities span the country, they tend to be concentrated in the Southern United States.

One factor that can contribute to rapidly climbing home prices at a local level is demand. And demand for housing is often precipitated by a growing population. According to the most recent available Census data, 16 of the 30 cities and towns on this list reported population growth over the last one-year period.