Pochettino will feel his men missed a huge opportunity after consecutive losses have put them nine points shy of league-leaders Liverpool. 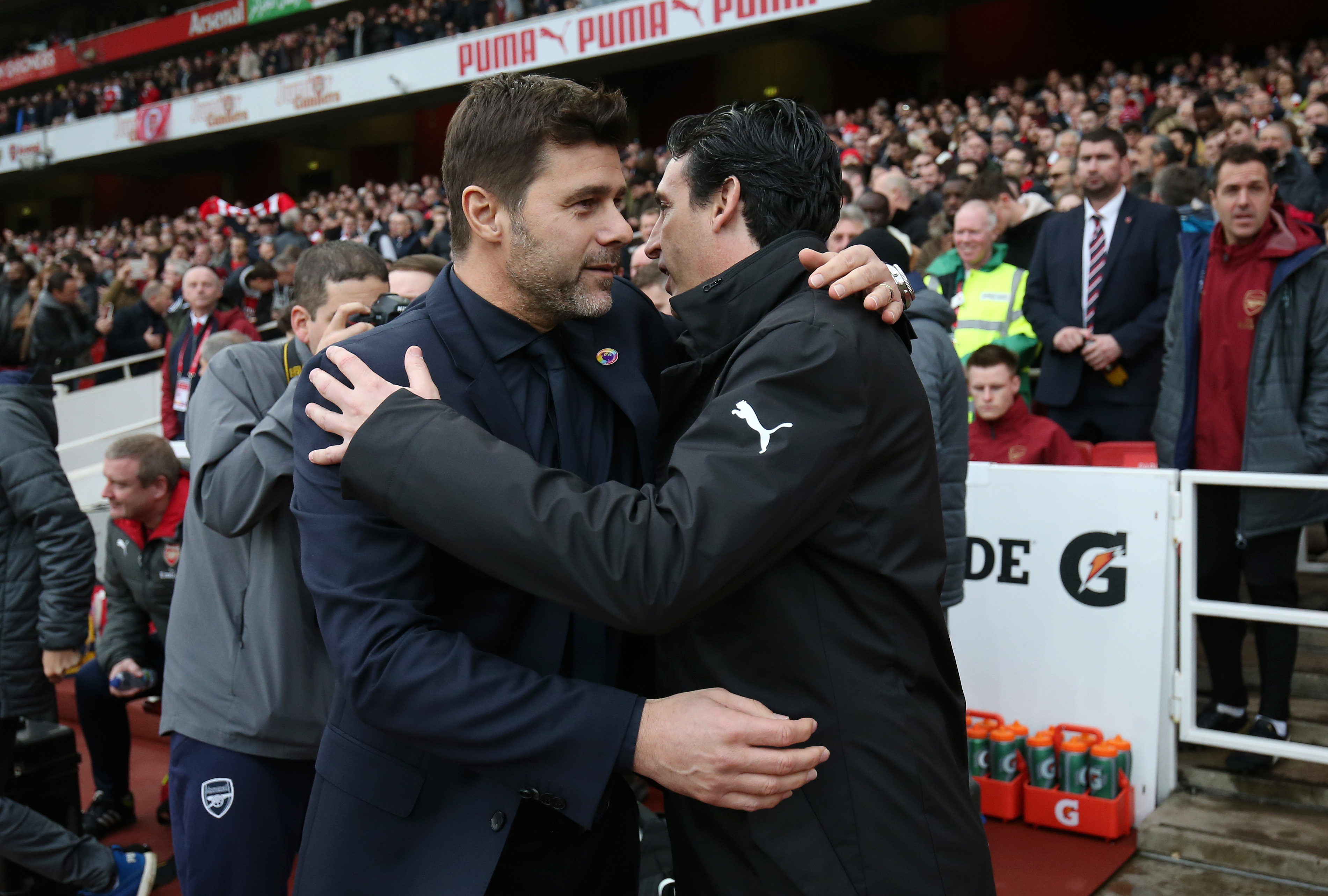 Unai Emery's men have dipped in and out of form but they will not want to give up their top four spot so easily.

Moreover, a chance to give their fans the bragging rights whilst away would certainly not go unwelcome.

What time does Arsenal vs Tottenham kick off?

The final North London derby of the season is on Saturday, 2nd March

Which TV channel is Tottenham vs Arsenal on and can I live stream it?

The match is being shown on BT Sport 1 and BT Sport 4k UHD.

Alternatively, you can keep up-to-date with all the latest updates and action on the SunSport LIVE BLOG.

What is the team news?