Kraft Heinz is recalling select powdered beverages and related products in the U.S. As well as in Canada citing the potential presence of glass and metal, the U.S. Food and Drug Administration said.

In the U.S., the company has called back select Country Time Lemonade, Tang, Arizona Tea powdered beverages and limited Kool-Aid powdered beverage products with “Best When Used By” dates between May 10, 2023 and November 1, 2023. It is expected that foreign material, specifically very small pieces of metal or glass, may have been introduced in the products during production.

The recall was initiated after the issue was discovered during an internal review at the manufacturing facility.

Consumers who purchased these items are asked to either return it to the store where it was purchased, or discard it.

In similar recalls, Butterball, LLC in mid-October called back about 14,107 pounds of ground turkey products for potential contamination with blue plastic material.

Crude oil futures settled sharply higher on Monday, bouncing back and regaining some ground after Friday’s terrible setback, as traders looked ahead to some meetings of the Organization of the Petroleum Exporting Countries.

Traders may also have felt global markets overreacted to the news about the Omicron coronavirus variant on Friday.

Oil prices plunged on Friday, weighed down by news about the detection of a new variant – Omicron – in South Africa last week and subsequent news about several countries, including the U.S., imposing fresh travel restrictions.

The World Health Organization, which held an emergency meeting on Friday, declared the new virus variant a matter of concern, noting its transmissibility.

While the WHO has said it could take weeks to understand the variant’s severity, a South African doctor who has treated cases said symptoms so far seemed to be mild.

OPEC, aiming to gain time to asses the impact of Omicron, has postponed technical meetings this week. Russia seems to believe there is no need for urgent action on the market.

Traders were also focusing on talks on the Iran nuclear accord, which resumed today.

Economic confidence from euro area and flash consumer prices from Germany are due on Monday, headlining a busy day for the European economic news.

At 2.00 am ET, foreign trade and economic confidence reports are due from Turkey.

In the meantime, unemployment data is due from Hungary.

At 4.30 am ET, the Bank of England releases mortgage approvals data for October. The number of mortgages approved in October is seen at 71,250 versus 72,600 in the previous month.

At 5.00 am ET, Eurozone economic confidence survey results are due. The economic sentiment index is forecast to fall to 117.5 in November from 118.6 a month ago.

At 8.00 am ET, Destatis is slated to issue Germany’s flash consumer prices for November. Economists expect inflation to rise to 5.0 percent from 4.5 percent in October. 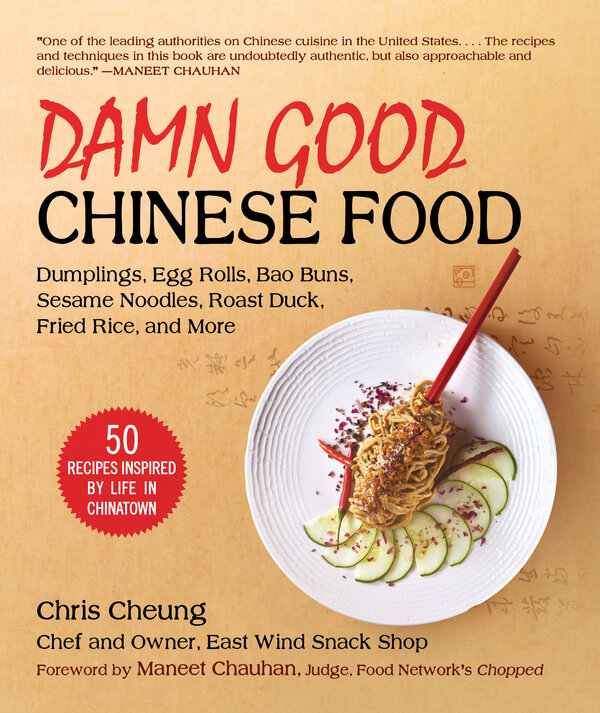 A Shop Where Kids Are Encouraged to Make a Mess 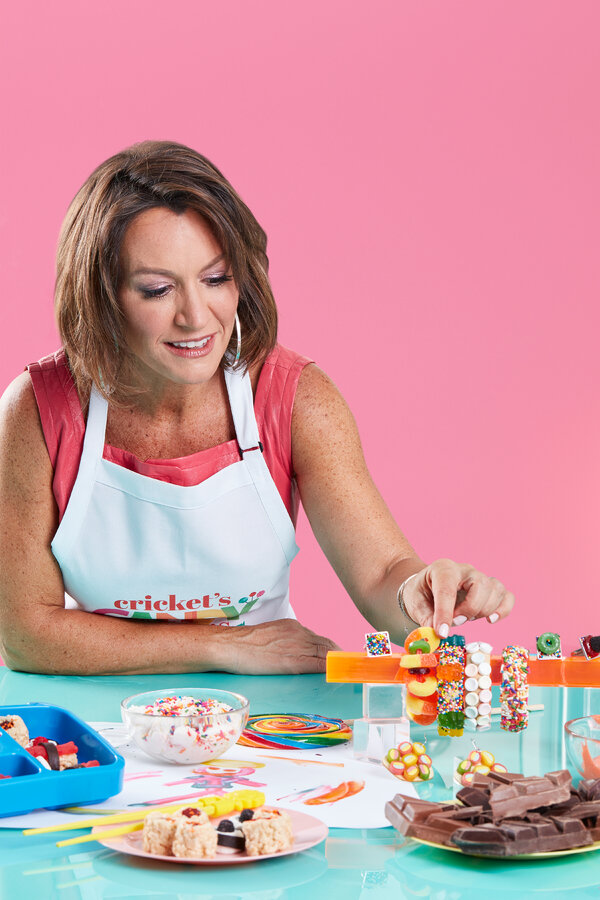 Who Owns a Recipe? A Plagiarism Claim Has Cookbook Authors Asking.

U.S. copyright law protects all kinds of creative material, but recipe creators are mostly powerless in an age and a business that are all about sharing. 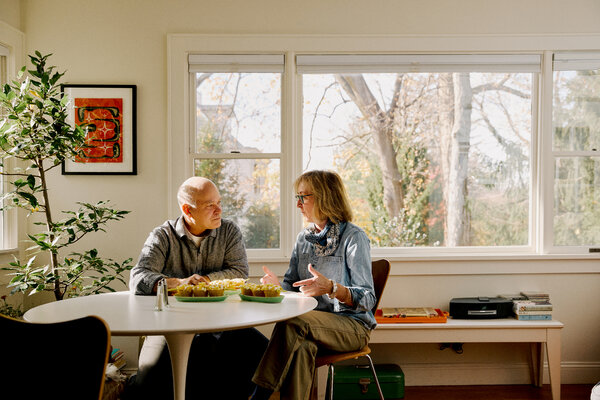