Cameroon was stripped of hosting rights because of security concerns and the slow pace of preparations. 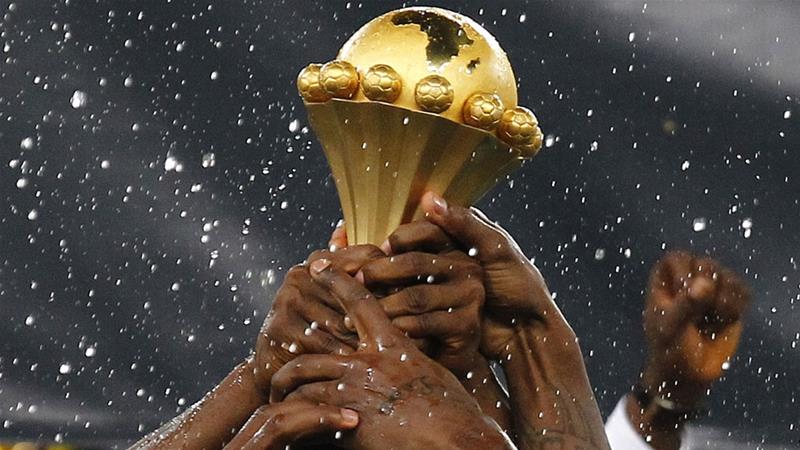 Egypt will host the 2019 African Cup of Nations finals, the Confederation of African Football (CAF) confirmed after a meeting of their executive committee in Dakar.

The North African country will stage the tournament for the fourth time after Cameroon was stripped of its hosting rights, CAF said on Tuesday.

Egypt, which last hosted the championships in 2006, has won the tournament a record seven times.

The decision on Tuesday means Egypt will have five months to prepare for the biennial event.

Egypt and South Africa met a mid-December deadline for new bids. CAF chose Egypt after a review of both bids by consultants Roland Berger.