Incident likely will force authorities to further tighten security around churches ahead of Coptic Orthodox Christmas. 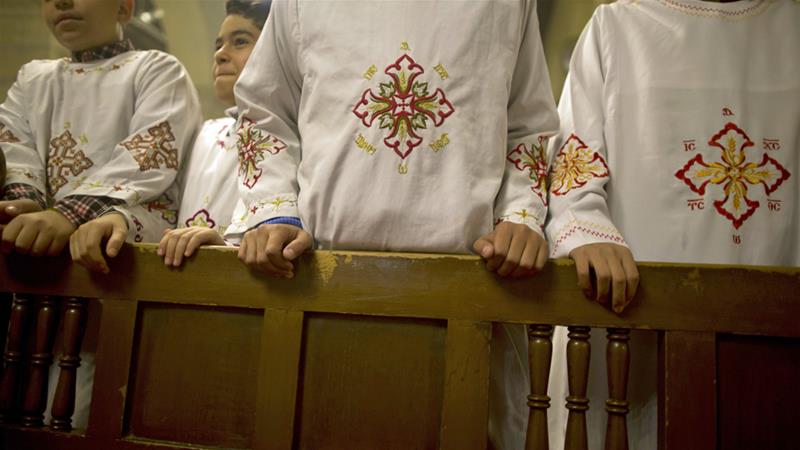 Egypt’s Interior Ministry said a policeman was killed as he was trying to defuse an explosive device near a church in a residential Cairo district.

The ministry said the blast late on Saturday also wounded the commander of the bomb squad and another policeman. The device was in a suitcase concealed on the rooftop of a building close to the church in the Nasr City suburb in eastern Cairo, added the ministry, which oversees the police.

The blast came just two days before the Orthodox Coptic Church, the dominant denomination among Egypt’s estimated 10 million Christians, celebrates Christmas. It also came a little more than a week after a roadside bomb hit a tourist bus near the Giza Pyramids, killing three Vietnamese tourists and their Egyptian driver.

Saturday’s incident likely will force authorities to further tighten security around churches leading up to the Coptic Orthodox Christmas. Already, armed policemen guard churches and security guards check the identity of visitors. Metal detectors have also been set up outside churches.

The heightened security followed a spate of attacks claimed by the Islamic State of Iraq and the Levant (ISIL, also known as ISIS) that has attacked churches and buses carrying pilgrims to remote desert monasteries, killing more than 100 Christians over the past few years.

As was the case last year, the Coptic Christmas mass is expected to be held at a new cathedral in Egypt’s new administrative capital that is being built east of Cairo.

No one immediately claimed responsibility for Saturday’s blast, which bore the hallmarks of ISIL, which spearheads a revolt centred in the northern region of the Sinai Peninsula.

Egypt has been battling armed groups for years with the army and police now engaged in an all-out campaign to eradicate them, throwing into battle tens of thousands of troops backed by armour, fighter jets, helicopter gunships and warships. 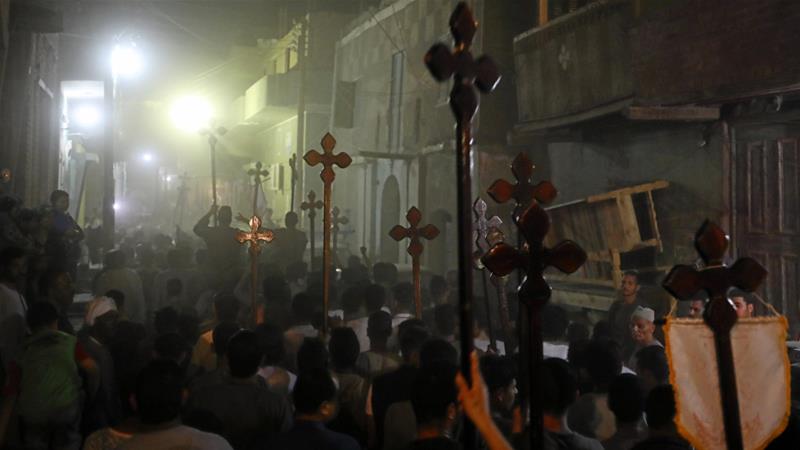 Has Egypt failed to protect its Christian minority?

Nurses are to be trained to perform surgery in a bid to cut waiting times for NHS patients. Staff will attend a two-year course to…