Rights group urges formal request to the UN to push for an international probe into Saudi journalist’s grisly murder. 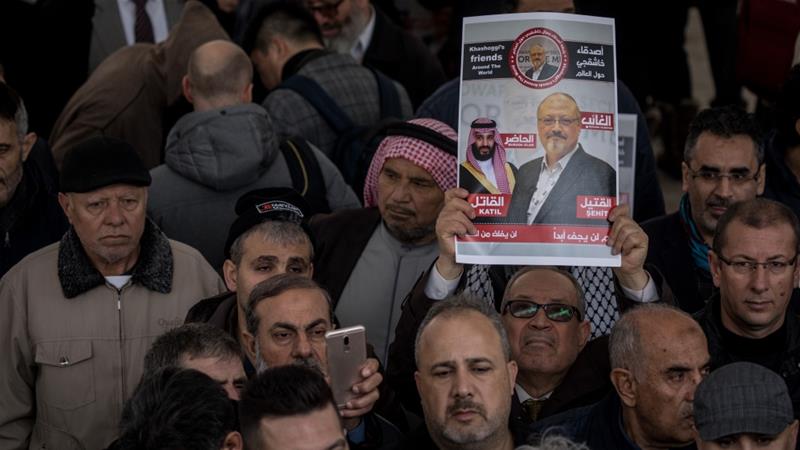 Saudi Crown Prince Mohammed bin Salman has come under increasing scrutiny with many publicly accusing him of complicity in the assassination.

“An international investigation under the authority of the secretary-general will have the mandate, credibility and stature to press officials, witnesses and suspects in Saudi Arabia to cooperate with requests for facts and information about the murder that occurred in Istanbul on 2 October 2018,” the rights group said in a statement on its website on Thursday.

The investigation, the statement continued, would cut through attempts intended to protect Saudi officials and muddle the truth.

Turkish officials have made public statements in support of such an inquiry, but have yet to formally request one.

“The Turkish government should make good on its call for an international investigation into Jamal Khashoggi’s death by formalising it with an official letter to the secretary-general,” Sarah Leah Whitson, the Middle East director at Human Rights Watch, said.

“A UN investigation has the best chance of pushing Saudi Arabia to provide the needed facts and information about Mohammed bin Salman‘s precise role in this murder – information that is available only from sources in Saudi Arabia,” she added.

The oil-rich kingdom has maintained that Prince Mohammed, or MBS as he is also known, had no prior knowledge of the murder.

However, after a closed-door briefing by CIA Director Gina Haspel earlier this week, top US senators have said there was “zero chance” MBS wasn’t involved in Khashoggi’s killing.

Guterres previously said he would conduct an international inquiry into Khashoggi’s murder if he received a formal request from the Turkish government.

Three prominent experts from the UN – Bernard Duhaime, David Kaye and Agnes Callamard – have called for an “independent and international investigation”. The United Nations High Commissioner for Human Rights Michelle Bachelet has also repeatedly called for an international probe into the murder.

In 2008, Pakistan asked former secretary-general Ban Ki-moon to probe the assassination of former Prime Minister Benazir Bhutto. Earlier in 2018, Britain resorted to the Organization for the Prohibition of Chemical Weapons (OPCW) to confirm the findings of British authorities that a Soviet-made nerve agent was used in the English city of Salisbury against a former Russian spy. 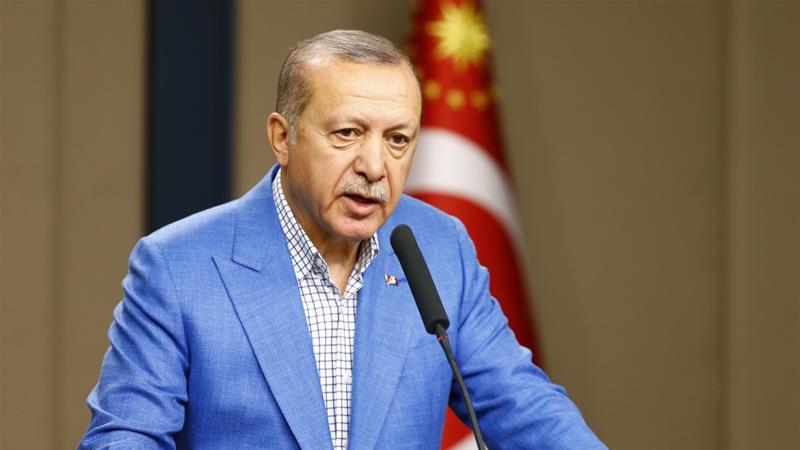 Will Turkey push for UN investigation into Khashoggi murder?

We will use your email address only for sending you newsletters. Please see our Privacy Notice for details of your data protection rights. The outgoing…