Decades-old sexual trauma is being unearthed in a society that rarely speaks about it but can change come to fruition? 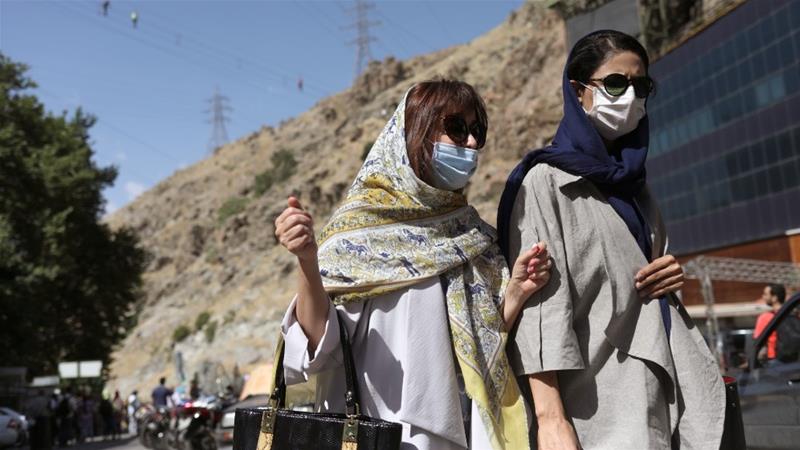 Tehran, Iran – Countless Iranians have taken to social media in recent weeks to recount their experiences of sexual abuse, bringing to the fore a taboo topic that has largely flown under the radar in the Islamic republic.

Iran’s version of the #MeToo movement has seen candid accounts of sexual trauma, some dating back decades, and has already led to at least one arrest.

Tehran Police Chief Hossein Rahimi announced in late August that a young man was arrested. The suspect, a former student at Tehran University, was apprehended after numerous young women, many of them university students, described how he drugged and raped them in his house.

A number of revelations of sexual abuse are related to offences in the workplace. At least one major company has been named in relation to such offences.

A former female employee of the company detailed how a male then-executive, who was married with children, would seldom miss an opportunity to verbally harass employees who would have no way of stopping the abuse.

“After all, you couldn’t tell the boss, ‘I don’t want to sleep with you’ because a bitter fate would await you,” she wrote in a Twitter thread.

She, along with several other former and current employees, explained how a number of employees took up the matter with the human resources department, led by another woman, only to be dismissed and fired. That woman, who has since left the company, was hounded by public social media comments that denounced her as an accomplice after the issue came to light.

The CEO of the company quickly reacted to the viral story on Twitter, accepting responsibility and apologising. He also announced the firm launched an anonymous whistle-blowing platform to increase accountability.

Iranian law does not specifically recognise sexual abuse in the workplace and provides no support to victims of workplace abuse from being fired, even if the offence is proven.

Last year, a subsidiary of Iran’s ICT Ministry became the first Iranian government agency to publish in-house guidelines aimed at combating sexual harassment. The guidelines were adopted by a number of major tech companies. It is unclear whether the company linked with sexual abuse allegations is one of them.

Vice President for Women and Family Affairs Masoumeh Ebtekar on August 28 became the first senior official to respond to the online movement, praising victims for speaking up.

“There is a lack of access to right information and correct education and this creates the grounds for sexual violence and abuse,” the most senior woman in the government said in an interview, adding she is working with the Ministry of Education to amend the situation before the end of President Hassan Rouhani’s second tenure in less than one year.

Ebtekar also pointed out that the government has held more than two dozen review sessions for a pending bill to combat violence against women, legislation she said hopefully will soon make its way to the parliament.

But challenges that prevent victims of sexual abuse from coming forward go beyond lacklustre education in Iran and often relate to the lack of a wider support system.

In addition to social stigmas and victim shaming, the legal process of holding sexual offenders to account can be daunting or repelling.

In Iran’s Islamic laws, rape has not been defined as a standalone concept. Types of sexual abuse, including rape, have been recognised under the umbrella of “zina”, an Islamic legal term referring to unlawful sexual activity that largely denotes extramarital affairs.

This means if a woman accuses someone of sexual abuse, they would have to be able to prove it in court or potentially face charges themselves for engaging in sexual activity outside marriage.

But if the charge of rape is proven, it could carry the death penalty for the offender.

The law also does not recognise sexual abuse or rape for married people. Coupled with some of the other tenets of Islamic law that give much of the power in a marriage to the husband, this means an untold number of married women suffer in silence.

“I wouldn’t sleep with him in the last year of [married] life, until I told him at the height of our differences that my applications to move to Germany are coming through,” one woman wrote on Twitter. “It was two months of rape every night so he wouldn’t prevent me from leaving the country”.

In Iran, an adult woman requires the written consent of her husband, or father if unmarried, to leave the country. 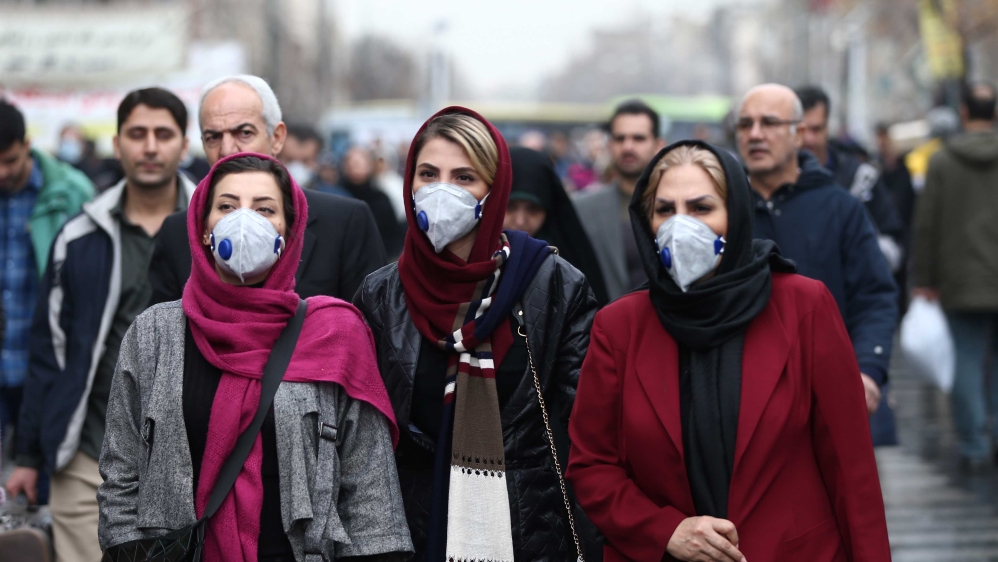 According to lawyer Marzieh Mohebi, Iran needs to introduce new legislation that would explicitly criminalise sexual assault and seriously focus on providing mental and physical health support to victims.

“Penal policy based on severe suppression, elimination and ostracisation, without obligating offenders to compensate victims and without providing social support for victims, can neither prove effective nor claim to exact justice,” she told Al Jazeera.


In a tweet that went viral, Mohebi announced she will represent victims of sexual violence free of charge in what would be “my share in fighting sexual abuse of women”.


She said many women who had been subjected to different types of abuse and were silent for a long time contacted her. Some needed consultation while others are seeking legal action.

“A wake-up call to a discourse that views victims as accomplices, culprits and provocateurs and at times, considers victims deserving of penalty. To a culture in which, at times, families eliminate the helpless and marginalised victims with the excuse of maintaining honour.”

The lawyer believes the movement is crucial in that it breaks taboos in a patriarchal society and lets offenders know they cannot escape consequences easily.


Even as a part of society is still prone to blaming the victims, there has been an outpouring of support on social media.


Many users are posting images that say, “if I’m following your abuser, DM me and I will unfollow them” and “your story matters”.

A young woman named Fatemeh sought to challenge the notion that faults in victims’ hijab or the way they dress is the reason behind the occurrence of sexual offences.

“I wish you would show me one of the people who insists that harassment and abuse and rape happen because of the victim’s way of dressing so I could ask them ‘if it’s about the way you dress then how is it that even I face harassment?” she tweeted accompanied with a picture of her clad in full Islamic hijab that leaves only her eyes and forehead exposed.