Tourism and education ministers quit after flooding kills 21 people, most of whom were school children and teachers. 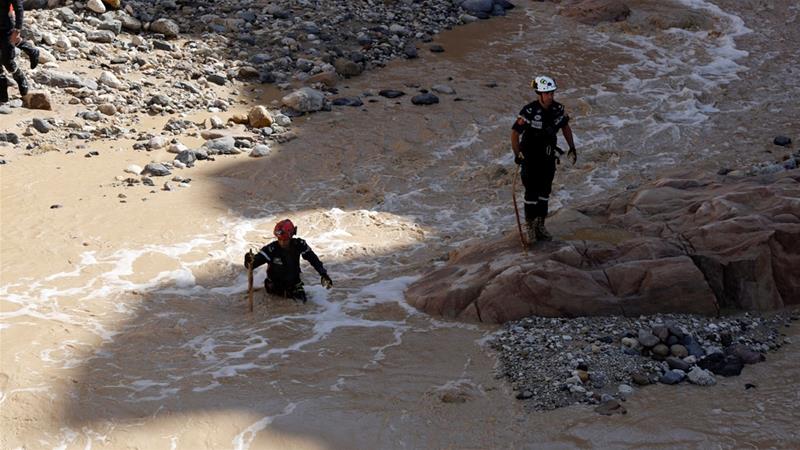 Jordan’s King Abdullah II has accepted the resignations of two ministers in the aftermath of the deadly floods that struck the country’s Dead Sea region last month.

In a decree, the king accepted the resignations of Tourism Minister Lena Annab and Education Minister Azmi Mahafzeh, according to a statement issued by the Jordanian Royal Court on Sunday.

“In light of the current political and general climate, and the painful time our beloved country is going through, I have handed in my resignation today as Minister of Tourism and Antiquities, and I will be leaving it to the Prime Minister to do what he deems fit. May God bless Jordan and its great people under the honorable Hashemite leadership,” the minister said.

The resignation of the two ministers came as a result of popular and parliamentary pressure on the government after the floods disaster, which killed at least 21 people and injured dozens.

Most of those killed were students and teachers whose bus was swept away by the floodwaters during a school trip.

Late last month, the Jordanian government admitted responsibility for failure to deal with the flash floods. 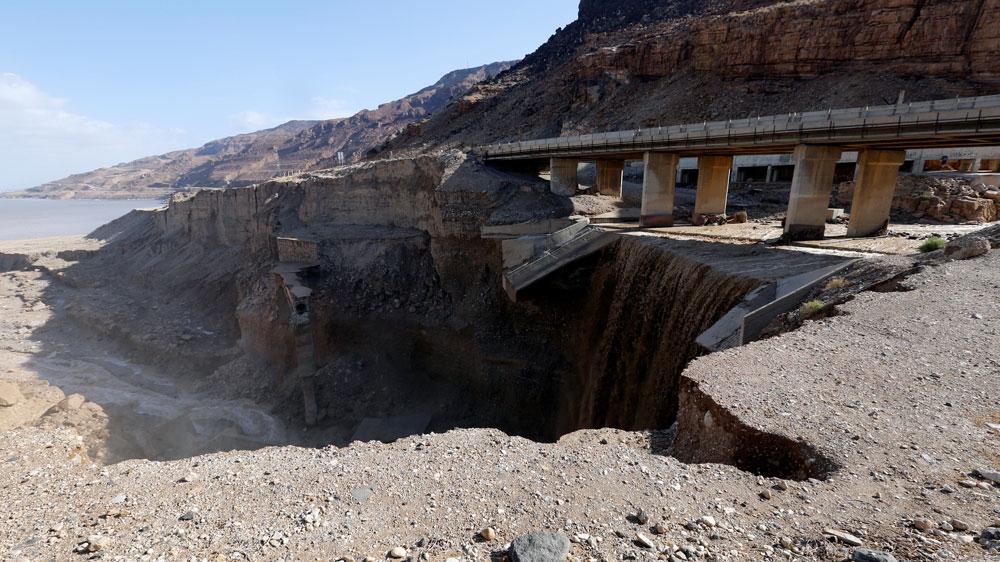