More than 80 percent of all deaths in the region were in five countries: Egypt, Iran, Iraq, Pakistan and Saudi Arabia. 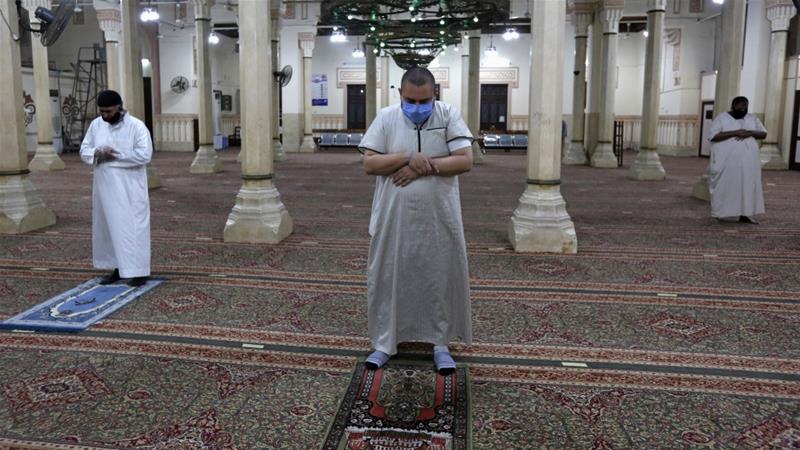 The Middle East faces a “critical threshold” amid a relaxation of coronavirus measures following a surge in cases in the region, the World Health Organization warned on Wednesday.

The global health body confirmed there were more than one million cases of the COVID-19 disease across the 22 countries that the WHO’s Eastern Mediterranean region covers, stretching from Morocco to Pakistan.

“We are at a critical threshold in our region,” the WHO’s Middle East head Ahmed al-Mandhari said in an online press conference.

More than 80 percent of all deaths in the region were reported in five countries: Egypt, Iran, Iraq, Pakistan and Saudi Arabia, according to the WHO.

Al-Mandhari said it was a “concerning milestone”.

Al-Mandhari attributed the rise in cases to increased testing, but also to the lifting in recent weeks of restrictions put in place to combat the virus’s spread.

He urged individuals to be “cautious and vigilant” as lockdowns and curfews were eased, and to follow protocols recommended by health authorities.

“Easing of lockdowns does not mean easing of the response or easing of social responsibilities,” said al-Mandhari, adding there was a risk the number of cases will rise as public spaces reopen “even in countries where the situation now seems to be stabilising”.

He called for global solidarity in the face of the pandemic, urging countries to “strengthen” their healthcare systems.

Other WHO officials who participated in the meeting said Middle East governments needed to exert more efforts in preparing intensive care unit beds and emergency wards. 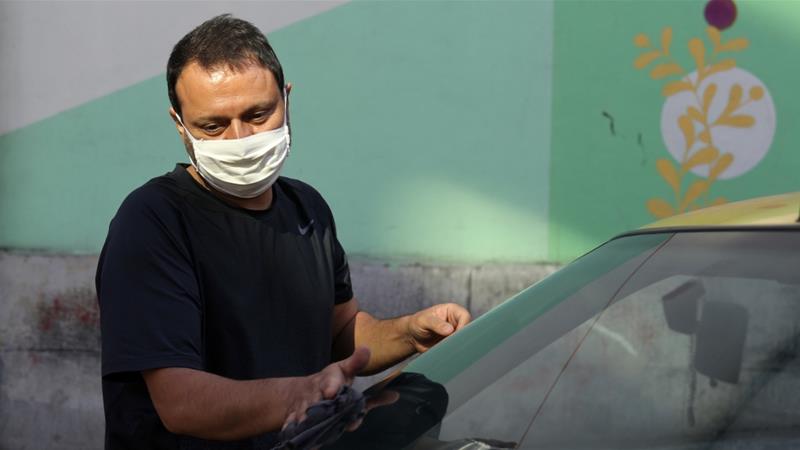